It was a Washington Nationals'/Phoenix Desert Dogs' reliever taking the loss again tonight in AFL action, as, (two days after Drew Storen's BS/L Saturday in the Arizona Fall League's Rising Star Showcase), right-hander Josh Wilkie, on Monday, blows a two-run D-Dogs' lead in the seventh, giving up 4 runs on 4 hits and 2 walks while throwing 28 pitches, 13 for strikes and recording only two outs before being replaced on the mound by fellow DC prospect Jeff Mandel who gets a quick groundout to end the inning in what had been a 2-0 Phoenix shutout of Peoria, AZ's second-favorite team, the Javelinas...

...Mandel ends up throwing 1.1 scoreless, holding it close as the Desert Dogs rally for a run in the top of the eighth, but the Seattle Mariners' right-hander Anthony Varvaro closes it out for Peoria with a quick 1-2-3 ninth for the 4-3 Javelinas' win...NOTES: DC 1B prospect Chris Marrero ended the night 2 for 4 with a run scored and his 18th AFL RBI in 17 games and 70 AB's over which he's collected 25 hits for a .357 AVG with 6 doubles, 3 HR's, a .418 OBP, .571 SLG and a .989 OPS...Nationals' SS of the Future Danny Espinosa and Potomac's favorite backstop Sean Rooney were a combined 0 for 8, dropping Rooney's AVG unprintably low, while Espinosa's dipped to .328 after 17 G and 64 AB's. 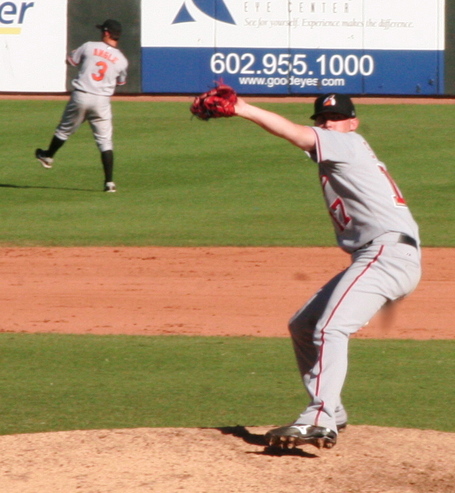 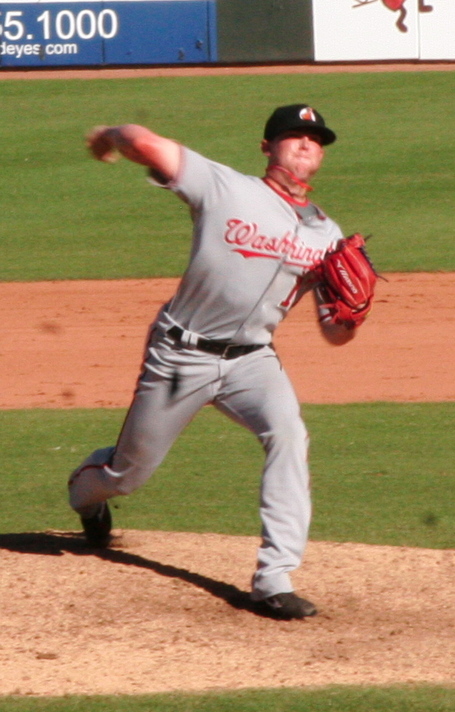 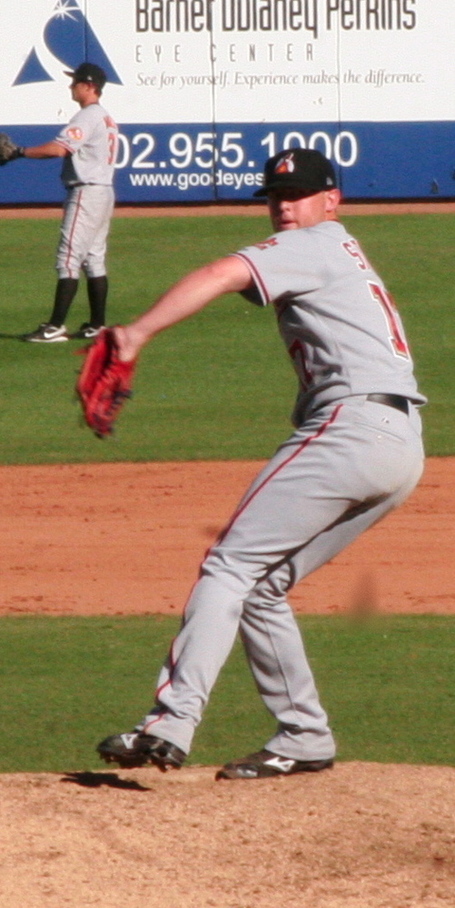 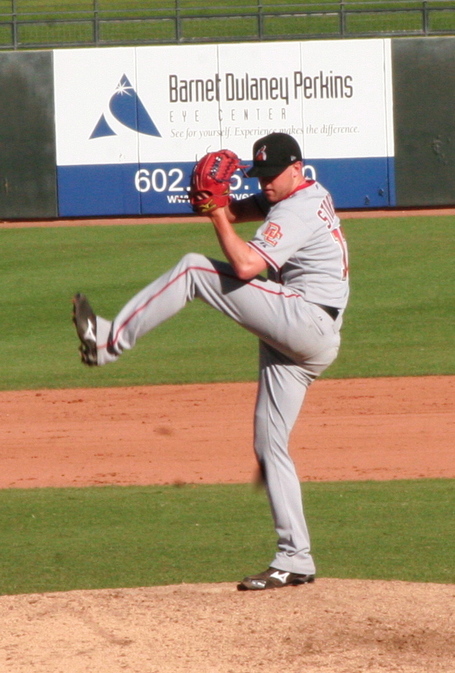 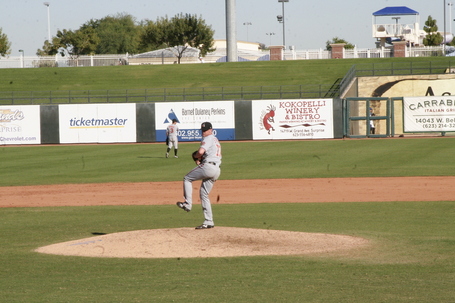 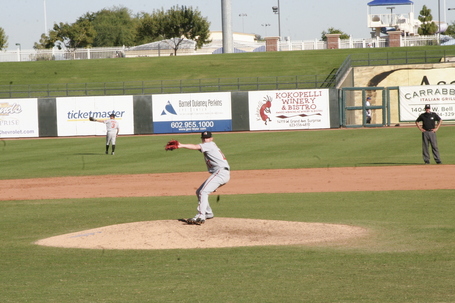 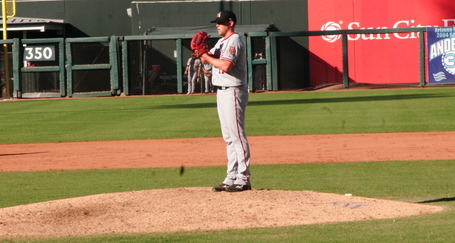 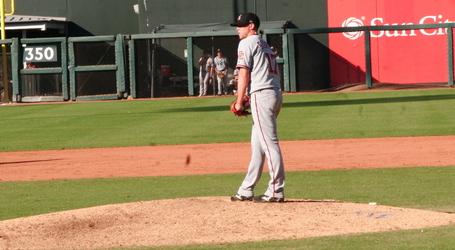 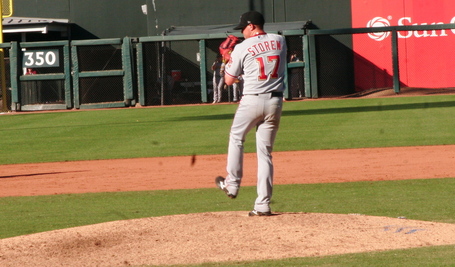