Washington Nationals' lefty Gio Gonzalez has a new line of t-shirts for sale at Modell's. The Nats' 27-year-old lefty launched the line today.

"I know guys that eat pancakes on the day that they pitch," Davey Johnson told reporters earlier this season, "but I've never met one who had a haircut every time he pitched." Gio Gonzalez, aka the Best-Dressed Pitcher In Town, joked with reporters before his start in Game One of the NLDS in St. Louis that he had to have his hair cut by a local barber instead of his usual guy, but he had to make sure he looked sharp on the mound in his postseason debut. "I made sure I got one right now, in fact," Gonzalez said, "I was just getting a haircut right now. But one of our friends from Hialeah, [FL], or from Miami, I call him 'Hugo', 'Hugo Boss', but he's mostly the guy, they call him the "Playoff Barber" so, hopefully he does something good. I told him he can't wear St. Louis stuff though, in a nice way, obviously, this is a great organization." Maybe Gio should have given the "Playoff Barber" one of his new t-shirts?

According to a press release we got in the mail this morning, the Nats' 27-year-old left-hander is launching a new line of t-shirts to be sold at Modell's Sporting Goods:

"The product made by 'The House of Leagues' will release two specially designed t-shirts coined 'American Pastime' and "Hot Streak", both featuring elements of Gio’s life. Gio played an integral role in the design of each t-shirt and he wanted people to understand the meaning behind the significant dates and numbers found in each design.

"The shirts will be sold exclusively at all Maryland, Virginia and DC-area Modell’s stores. "One dollar per T-shirt will be donated to the 'Gio Gonzalez Foundation.' The foundation’s main objective is focused on 'Giving Individuals Opportunities' by providing support and funding to children and families in need of medical assistance. For more information check out giofoundation.org."

• Here are the two t-shirts: 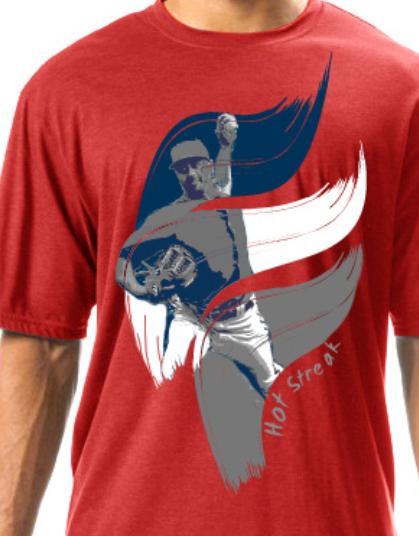 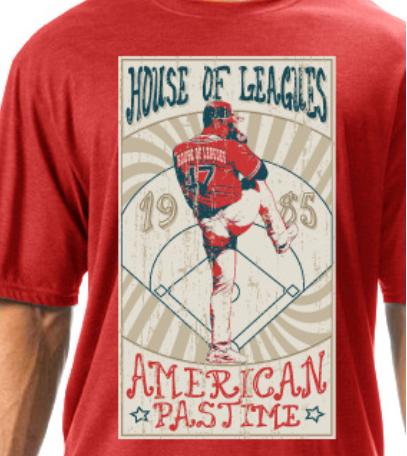 • Did we mention that we launched our first t-shirt too?: Now you can walk around Nats Park and have people ask you, "What the h**l does that mean?" Tell them to read more Federal Baseball. Yes you can walk around with the maths on your lo-fi, totally indie shirt and explain to people why P2K is clearly superior to P2C no matter what Steve McCatty says!! You can be like John Nash on the Princeton campus trying to extract an algorithm from the movements of grounded pigeons. P2K > P2C it's simple maths: 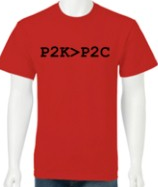