The Washington Nationals' prospects in the Arizona Fall League are playing for the Mesa Solar Sox, who improved to 6-0 so far in AFL action with a 3-1 win over the Peoria Javelinas this afternoon in Surprise, Arizona's Surprise Stadium. Four Nats' prospects were in action...

The Mesa Solar Sox improved to 6-0 with a 3-1 win over the Peoria Javelinas. Four Washington Nationals' prospects were in action Wednesday afternoon in Surprise Stadium in Surprise, Arizona as the Solar Sox rallied from an early 1-0 deficit with a three-run sixth for their sixth straight win to start the AFL season.

"[Sammy Solis'] changeup was very good and got some swings and misses with his breaking ball. It was a solid outing overall." - Nats' Doug Harris to MASN's Byron Kerr: LINK to story

Steven Souza, 24, an '07 3rd Round pick, walked in his first at bat then singled in two runs in the sixth inning, taking a first-pitch fastball from 23-year-old Kansas City Royals' prospect Malcolm Culver to right for a line drive hit. Souza ended the night 1 for 3 with a walk. Through three games in AFL action, Souza, who posted a .300/.396/.557 line with 23 doubles and 15 HRs in 77 games at Double-A Harrisburg this season, is 3 for 11 with a double, five RBIs, three walks, and five stolen bases.

Nationals' 2011 1st Round pick Brian Goodwin was 1 for 4 with a K in the Solar Sox' win. The 22-year-old outfielder, in his second AFL stint, is 6 for 18 through four games with two doubles and a stolen base so far this fall. Adrian Nieto, a 23-year-old backstop prospect and '08 5th Round pick out of La Habana, Cuba and American Heritage High School in Plantation, Florida, was 0 for 4 with two Ks today. Through three games, the catcher who put up a .285/.373/.449 line with the High-A Potomac Nationals this season, is 3 for 6 so far in Arizona. 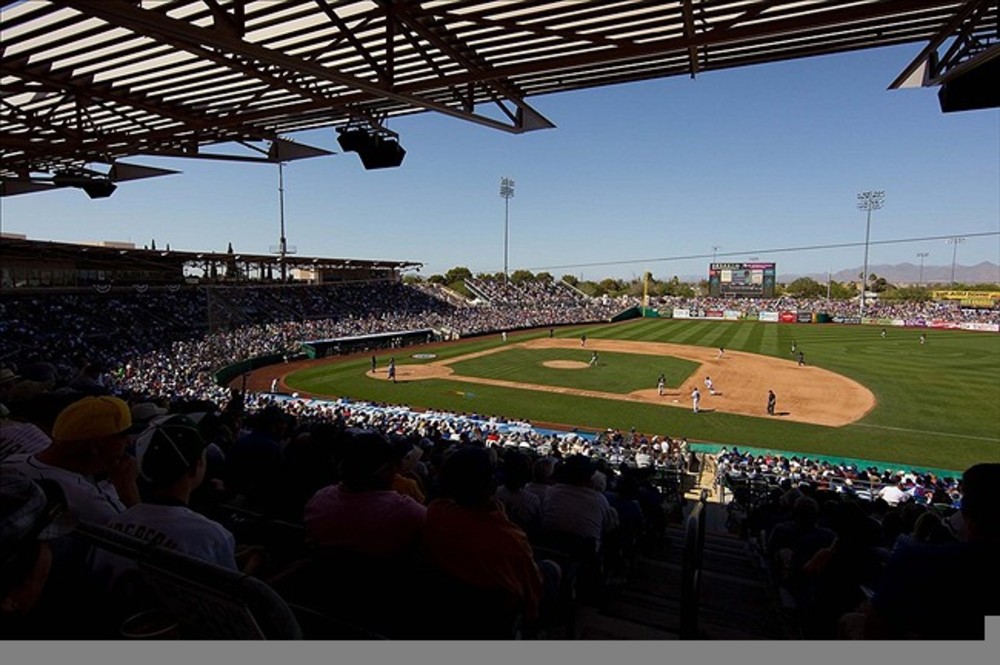 The Mesa Solar Sox' next game is scheduled for 9:35 PM EDT tomorrow in HoHoKam Park where Nats' prospect Matt Purke is scheduled to make his second AFL start of 2013.