Four Washington Nationals' prospects were in action on Tuesday night in the Arizona Fall League as the Mesa Solar Sox lost 4-2 to the Surprise Saguaros. Brian Goodwin, Matt Skole, Adrian Nieto and Richie Mirowski played in the loss...

The Mesa Solar Sox dropped to 8-3-1 in AFL action with a 4-2 loss to the Surprise Saguaros Tuesday night in Surprise, Arizona's Surprise Stadium.

Four Washington Nationals' prospects played for the Solar Sox in their 12th game of the fall.

Brian Goodwin, the Nats' 22-year-old, 2011 1st Round pick was 1 for 3 with a walk and a run scored in the loss, leaving him 10 for 34 (.294/.351/.503) with two doubles, two walks, nine Ks and two stolen bases in eight games so far in his second stint in the Arizona Fall League. Goodwin walked in his first at bat, moved into scoring position on another walk and scored on an RBI single by Chicago Cubs' prospect Kris Bryant, the no.2 pick in last June's Draft.

After popping out to the infield in his second at bat, Goodwin singled in the sixth but was stranded at second. The Nats' top-rated outfield prospect before the 2012 campaign (according to Baseball America) grounded out in his final at bat of the game.

Goodwin's fellow Nats' prospect Adrian Nieto was behind the plate on Tuesday and he went 1 for 3 with a walk, 2 Ks and the Solar Sox' other run. The 23-year-old catcher singled with one down in the top of the seventh, took second on a groundout and scored when 19-year-old Cubs' 2012 1st Round pick Albert Almora's two-out RBI single brought in Mesa's second run. The Solar Sox led 2-1 after six and a half, but the Saguaros scored three in the bottom of the inning and held on for the win. 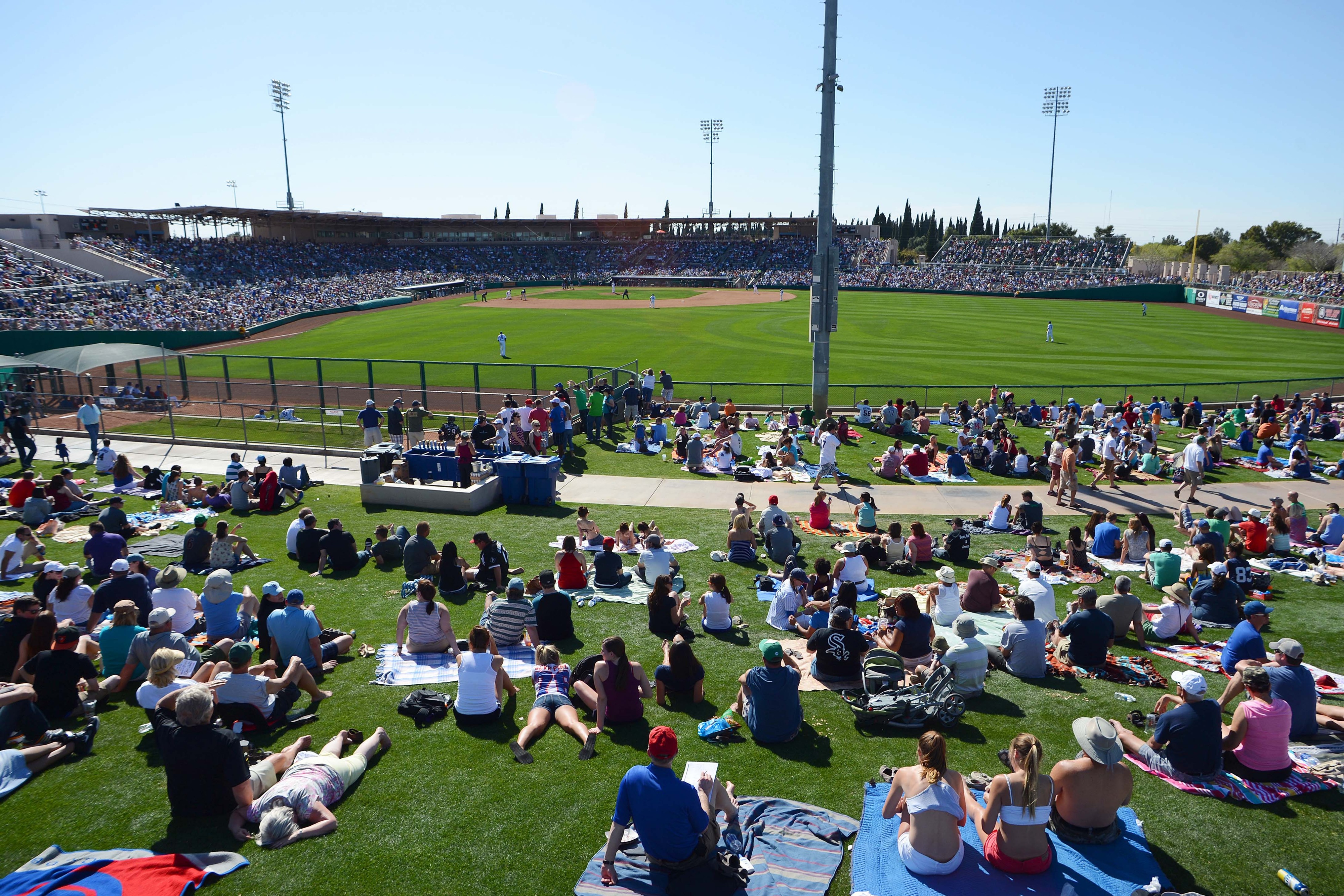 The only pitcher from the Nats' organization in action on Tuesday was right-handed reliever Richie Mirowski, who threw a nine-pitch, 1-2-3 bottom of the eighth inning. In four innings of work in Arizona, the 24-year-old, 2011 45th Round pick has allowed two hits and one earned run while striking out three.

MASNSports.com's Byron Kerr wrote on Twitter Tuesday night that 22-year-old Nats' prospect Matt Purke was up for consideration as the AFL's Pitcher of the Week after striking out seven in four scoreless innings of work in his second start of the Arizona Fall League season last Thursday night: