Matt Purke, the Washington Nationals' top-ranked left-handed prospect before this season according to Baseball America, has yet to allow an earned run in three starts and 12 IP in the Arizona Fall League. Purke threw five scoreless in AFL action today.

Jim Callis, then with Baseball America, told a reader who asked in an August 2011 chat if Matt Purke would sign with the Washington Nationals after they took him 96th overall in the 3rd Round in 2011, that he didn't think the left-hander was going to, "sign for less than he turned down of high school, so I don't think he's going to sign."

"I just knew that, the only thing I could do was lay it out there and say 'Do what you want to do, do the test, look at it, get your own assessment of it and then we can talk.'" - Matt Purke after signing with Nationals

After the Texas Rangers drafted Purke 14th overall in 2009, he turned down what reportedly ended up being an offer in the $4M range after prolonged negotiations which took place while MLB was "overseeing" the Rangers' finances, and instead went to Texas Christian University. "He's competitive enough to take his chances of returning to full health, which could make him the No. 1 pick in the 2012 draft," Mr. Callis wrote.

"This organization is going to be very strong, they're building, and they're going to be a serious team to deal with in the years to come." - Matt Purke on Nationals during 2011 Introduction

After going 14th overall two years earlier, Purke was still available when the Nationals' fourth pick of the draft came around and after the Nats selected infielder Anthony Rendon (1st Round, 6th), right-hander Alex Meyer (1st Round, 21st) and  outfielder Brian Goodwin (1st Round, 34th), they used their 3rd Round pick to take Purke and eventually signed him to a 4-year/$4.15M major league deal.

The 6'4'', 21-year-old lefty pitched in the Arizona Fall League in 2011, but made just three appearances with the Low-A Hagerstown Suns in 2012 before the shoulder issues once again forced Purke from the mound. That fall he had surgery to remove bursa sacs and clean up the damage in his left shoulder.

The left-hander made the third start of his second stint in the AFL this afternoon, completing five scoreless innings in which he allowed just one hit and one walk while striking out three and throwing 54 pitches, 36 for strikes. Purke induced eight ground ball outs from the 15 batters he faced.

After surrendering a one-out walk in the first, the Mesa Solar Sox' starter got a double play to end an 11-pitch inning. Purke retired the side in order in a 15-pitch second, got a double play to erase a leadoff single in a 10-pitch third, got three ground ball outs in a seven-pitch fourth and finished his outing with an 11-pitch, 1-2-3 5th. Purke received no decision in what ended up a 2-1 loss to the Scottsdale Scorpions, however, as the Solar Sox fell to 8-4 so far in AFL action. 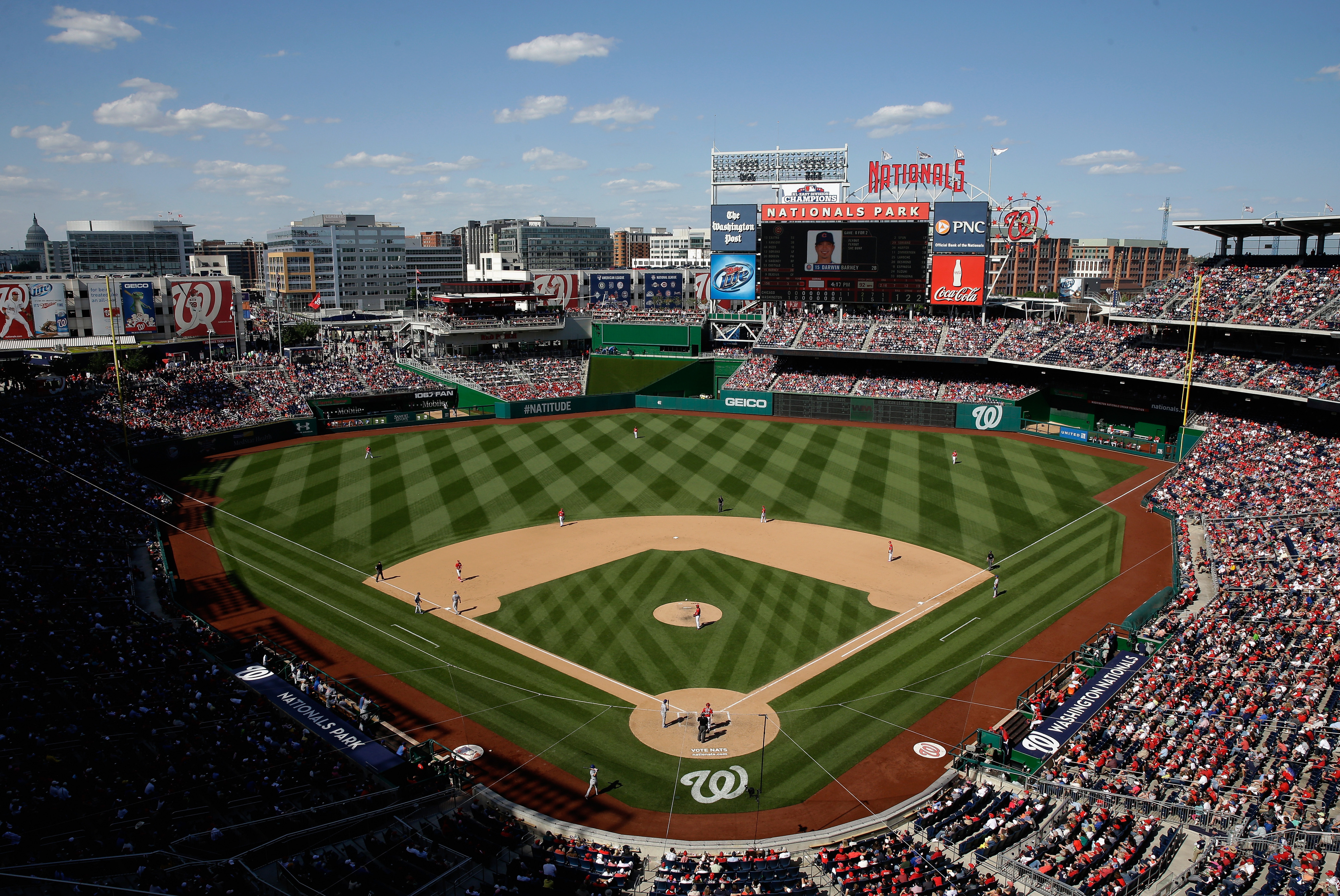