2010 2nd Round pick Sammy Solis made the first start of his third stint in the Arizona Fall League this afternoon. The 25-year-old left-hander is back in the AFL again after returning from Tommy John surgery in the winter of 2011-12. Solis threw 3 2/3 scoreless...

"[T]his guy could go quickly, and take off and be a real factor for us in the very near future." - Mike Rizzo on Sammy Solis in Nov. 2011

"He was 93-96, he's got a plus changeup. We're revamping, taking him from a spiked curve ball, which he had trouble commanding to a more traditional curve ball, and if that becomes a useable pitch for him, this guy could go quickly, and take off and be a real factor for us in the very near future." 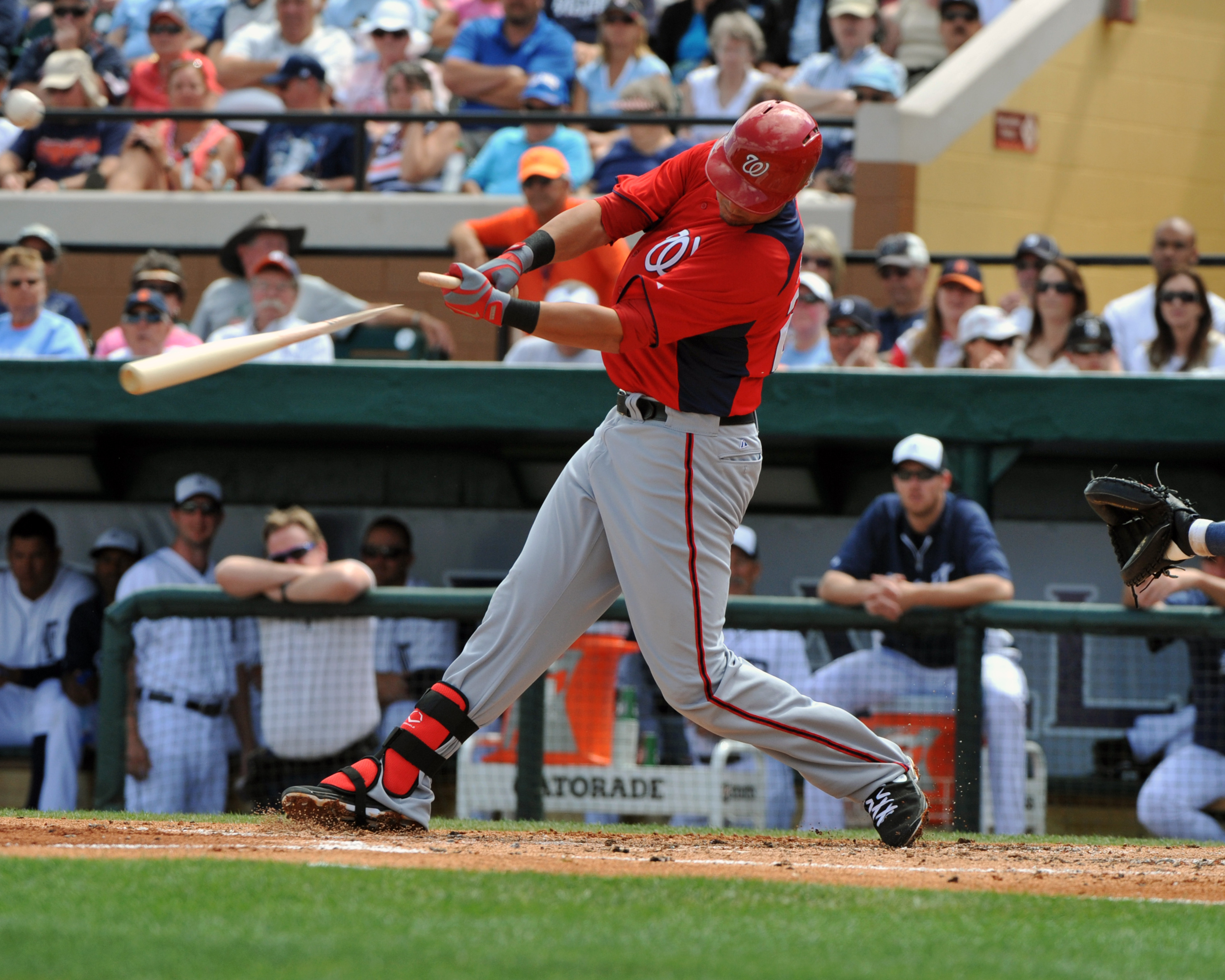 In 3 2/3 scoreless innings pitched, Solis gave up three hits and a walk while striking out two, throwing 56 pitches, 39 strikes and inducing seven ground ball outs. Nats' backstop prospect Adrian Nieto was 1 for 2 with a walk, double and a run scored. Nats' outfielder prospects Steven Souza was 1 for 5 in the Solar Sox' 13-3 win.