Washington Nationals' GM Mike Rizzo told the Washington Post's Adam Kilgore on Tuesday that he plans on having Adam LaRoche at first base in D.C. in 2014. The Nats are trying to find some lefty relief help and one name in particular popped up today...

In discussing the team's offseason plans with Washington Post writer Adam Kilgore at the GM Meetings in the J.W. Marriott Grande Lakes in Orlando, Florida last night, Nationals' GM Mike Rizzo expressed confidence in first baseman Adam LaRoche's ability to bounce back from a down season in 2013 in the second year of his two-year deal with Washington.

The Nats' 34-year-old first baseman struggled at the plate and battled weight-loss issues in his third season in the nation's capital. After the season ended, LaRoche had surgery on his left elbow. Coming off a Gold Glove and Silver Slugger-worthy campaign in 2012, LaRoche had a disappointing .237/.332/.403 line with 19 doubles and 20 HRs in 152 games and 590 PAs in 2013, over which he was worth +0.6 fWAR. Rizzo said there were, however, no plans to make a change at first base.

"'Adam LaRoche is our first baseman,' Rizzo said. 'I think he’s going to bounce back to have one of his career-norm years. That’s the guy we signed, and hopefully that’s the guy we get this year.'"

According to FOXSports.com's Jon Morosi, there is interest in the 10-year veteran:

Adam LaRoche of Nationals has drawn trade interest from a couple AL teams as a 1B/DH.

After LaRoche's .271/.343/.510, 35 double, 33 HR, +3.4 fWAR campaign for the NL East Champion Nationals in 2012, the left-handed hitting and throwing infielder signed a 2-year/$24M to remain in Washington. While Rizzo told the WaPost's Mr. Kilgore that the Nationals remain open to ways to improve their roster, first base does not appear to be a position they will be trying to upgrade this winter.

• The Nationals, have, however, talked about adding left-handed relievers to their pen. The Washington Post's Mr. Kilgore, who is seemingly the only Nationals beat writer in Florida covering the GM Meetings, reported this afternoon that the Nats have expressed interest in 36-year-old, 11-year veteran Javier Lopez, who has spent the last four seasons in San Francisco. Lopez has a .212/.295/.301 career line vs LHBs.

The Giants' reliever held left-handers to a .183/.222/.317 line last season in the second year of a 2-year/$8.5M deal he signed in October of 2011. Lopez's agent Barry Meister confirmed the Nationals' interest in the WaPost reporter's article this afternoon.

Nationals' GM Mike Rizzo told the Washington Post's Mr. Kilgore yesterday that in addition to the likes of free agents like Lopez, Boone Logan, J.P. Howell and Manny Parra and in-house options like Ian Krol, Xavier Cedeno and Fernando Abad, 25-year-old, 2010 2nd Round pick Sammy Solis could be a bullpen option next season. 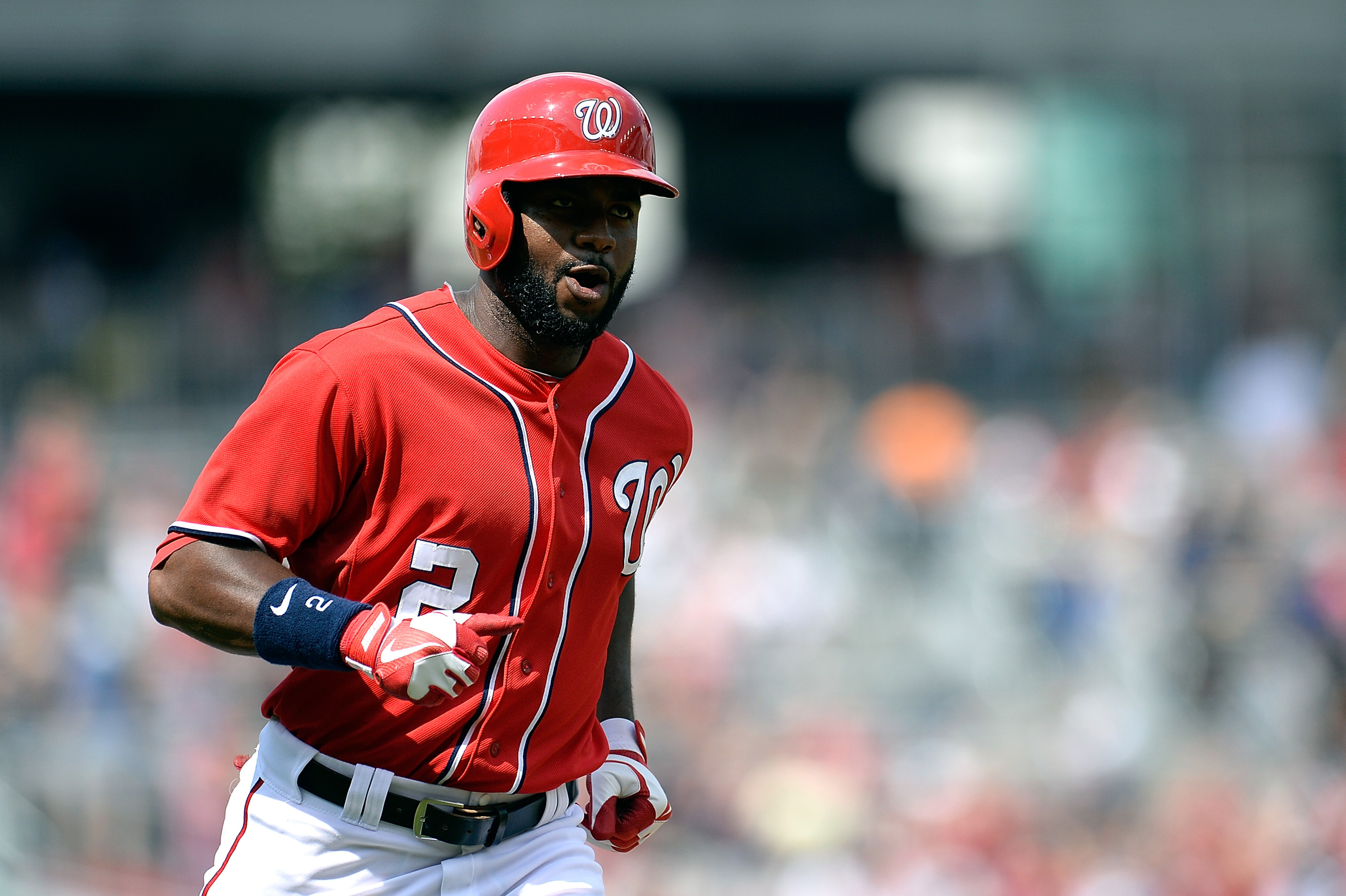