With a 9-3 win over the Glendale Desert Dogs in Arizona Fall League action, the Mesa Solar Sox clinched the AFL East and a spot in the Championship Game on Saturday afternoon. Sammy Solis earned the win in the final start of his third stint in Arizona.

Washington Nationals' prospect Sammy Solis improved to (5-2) in Arizona Fall League action with a win over the Glendale Desert Dogs this afternoon at the Camelback Ranch in Glendale, AZ. Solis, 25, allowed six hits and one earned run while striking out four in five innings of work in which he threw 68 pitches, 49 for strikes while inducing six ground ball outs from the Desert Dogs' batters. With their 9-3 win today, the Mesa Solar Sox improved to 19-11-1, earned the AFL East Division title and claimed a spot in the fall league's Championship Game this Saturday night in Scottsdale, Arizona's Scottsdale Stadium.

The Mesa Solar Sox and the Surprise Saguaros meet in the AFL Championship Game at 1:10 PM MST on Saturday, 3:10 PM EST in D.C. 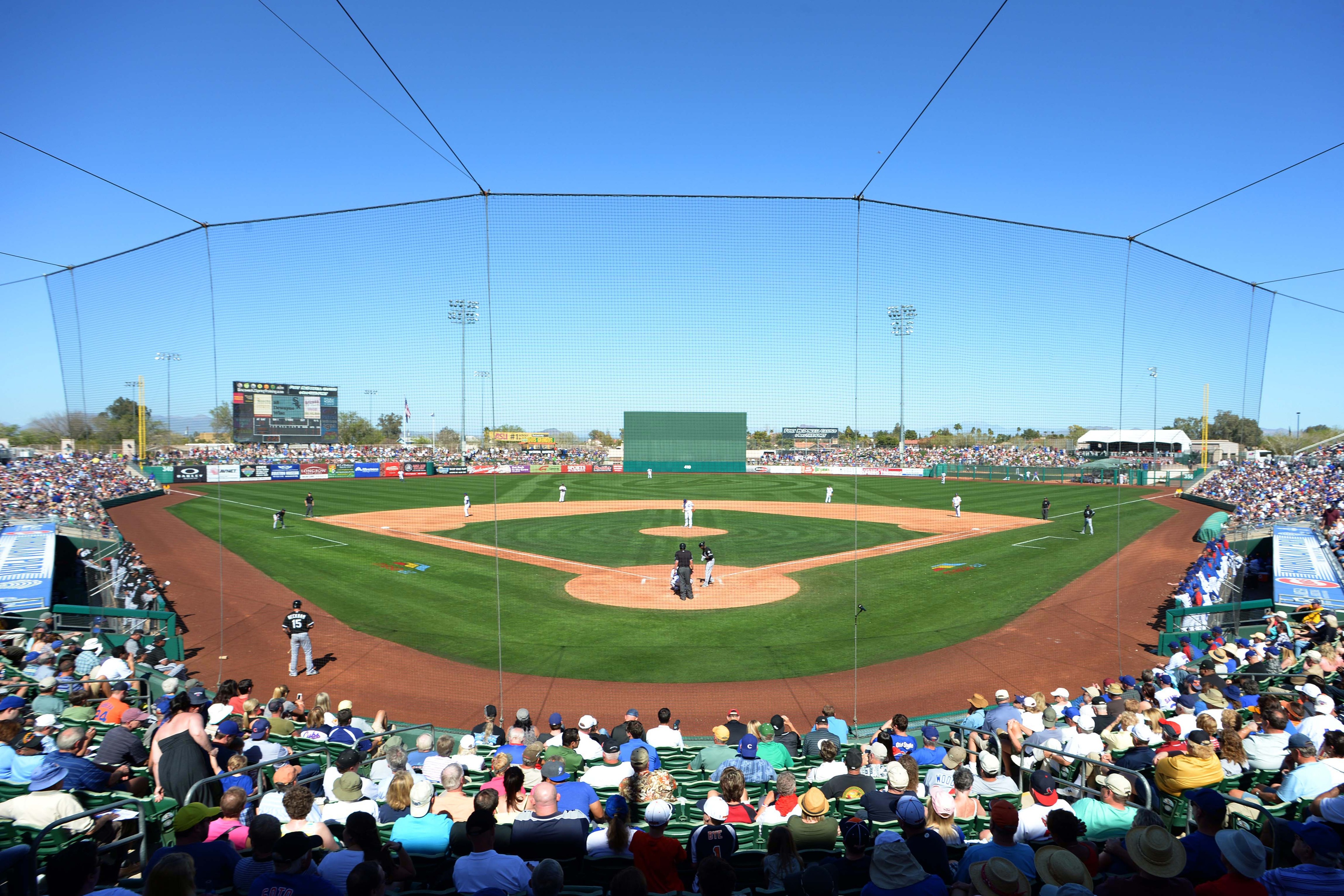 In an article on the Nationals' prospects playing in Arizona earlier this week, MLB.com's Mike Feigen wrote that if Solis and the Solar Sox could win today it, "could potentially put fellow Nationals southpaw Matt Purke (3-1, 3.91) on the mound for the Championship Game." No word yet on if Purke will get the nod...