Reports out of the Winter Meetings today say the Atlanta Braves and free agent lefty Eric O'Flaherty are in discussions to bring the reliever back to Turner Field in 2014, which, if it happened, would take one more name off the market as the Washington Nationals look for left-handed help.

While there were persistent rumors of interest in free agent left-hander Eric O'Flaherty on the Washington Nationals' part throughout the past few weeks, with Nats' GM Mike Rizzo even telling reporters yesterday the Nationals were taking a close look at his medical reports, as the first day of the 2013 MLB Winter Meetings ended, ESPN.com's Jayson Stark reported on twitter that it appeared likely O'Flaherty would return to Atlanta:

Now appears that if #Nationals sign a LH reliever, it will be Howell or Downs. Other clubs getting feeling O'Flaherty will go back to Braves

A report out of Atlanta this afternoon by Atlanta Journal-Constitution writer David O'Brien supported what ESPN's Mr. Stark was hearing:

#Braves in talks with O'Flaherty, looks like good chance he'll be back in ATL.

So what about the Nationals and J.P. Howell or Scott Downs? Howell, who signed a 1-year/$2.85M deal with the Los Angeles Dodgers last winter, was talking to LA again as Dodgers' GM Ned Colletti told reporters last weekend.

Washington Post writer Adam Kilgore wrote on Twitter on Sunday night that though Howell was the Nationals' top target at the start of the winter, there was a difference of opinion on the length of a deal: 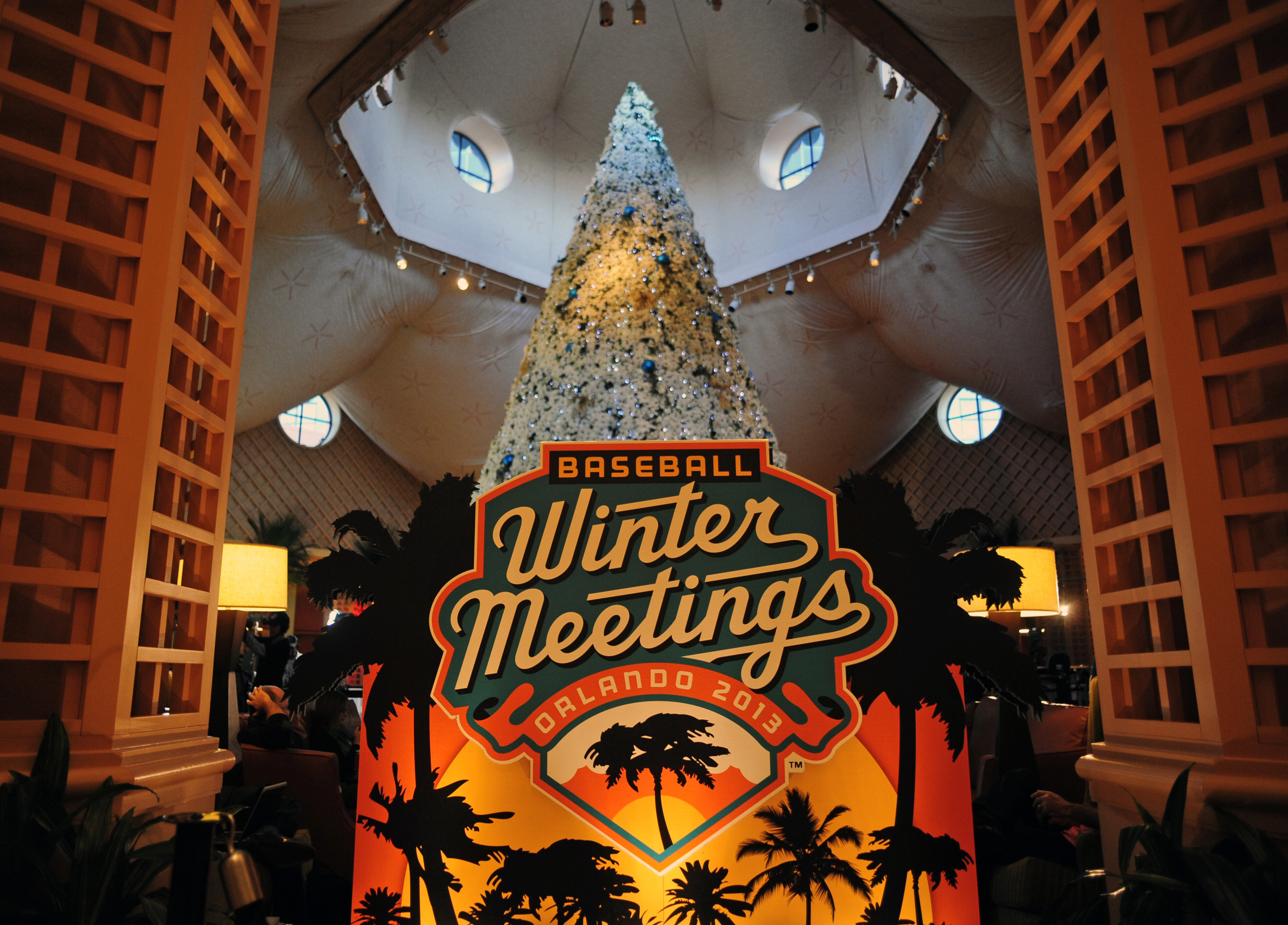 Nats' GM Mike Rizzo told reporters yesterday that though the Nationals were active in the market, they were in no rush to sign a reliever during the Winter Meetings. There might not be many still available when the basebal world leaves Orlando, Florida...