In order to bolster their catching corps, the Washington Nationals are reportedly interested in adding veteran backstop John Buck to the mix with Wilson Ramos, Sandy Leon and Jhonatan Solano. Is a backup catcher a good idea with Ramos' injury history?

Washington Nationals' GM Mike Rizzo talked about adding to the bench and the bullpen after bolstering the starting rotation with the acquisition of Doug Fister last week, but he made no mention of the Nats' interest in adding to the catching corps. The Nationals have Wilson Ramos behind the plate as the no.1 catcher with 24-year-old Sandy Leon and 28-year-old backstop Jhonatan Solano on the 40-Man Roster, but according to a report last night by MLB.com's Bill Ladson, citing a "baseball source," the team is in the market for another catcher with 33-year-old free agent John Buck mentioned as a target.

"The Nationals are looking for someone who could play every day in case Wilson Ramos misses a significant amount of time," the nationals.com writer notes, while adding that the Nationals, "...entered the offseason having interest in Ryan Hanigan and Jose Molina, but they both ended up going to the Rays."

In a preview of the Winter Meetings, Mr. Ladson wrote yesterday that the Nationals are, "...clearly not confident with Sandy Leon and Jhonatan Solano as the backups." 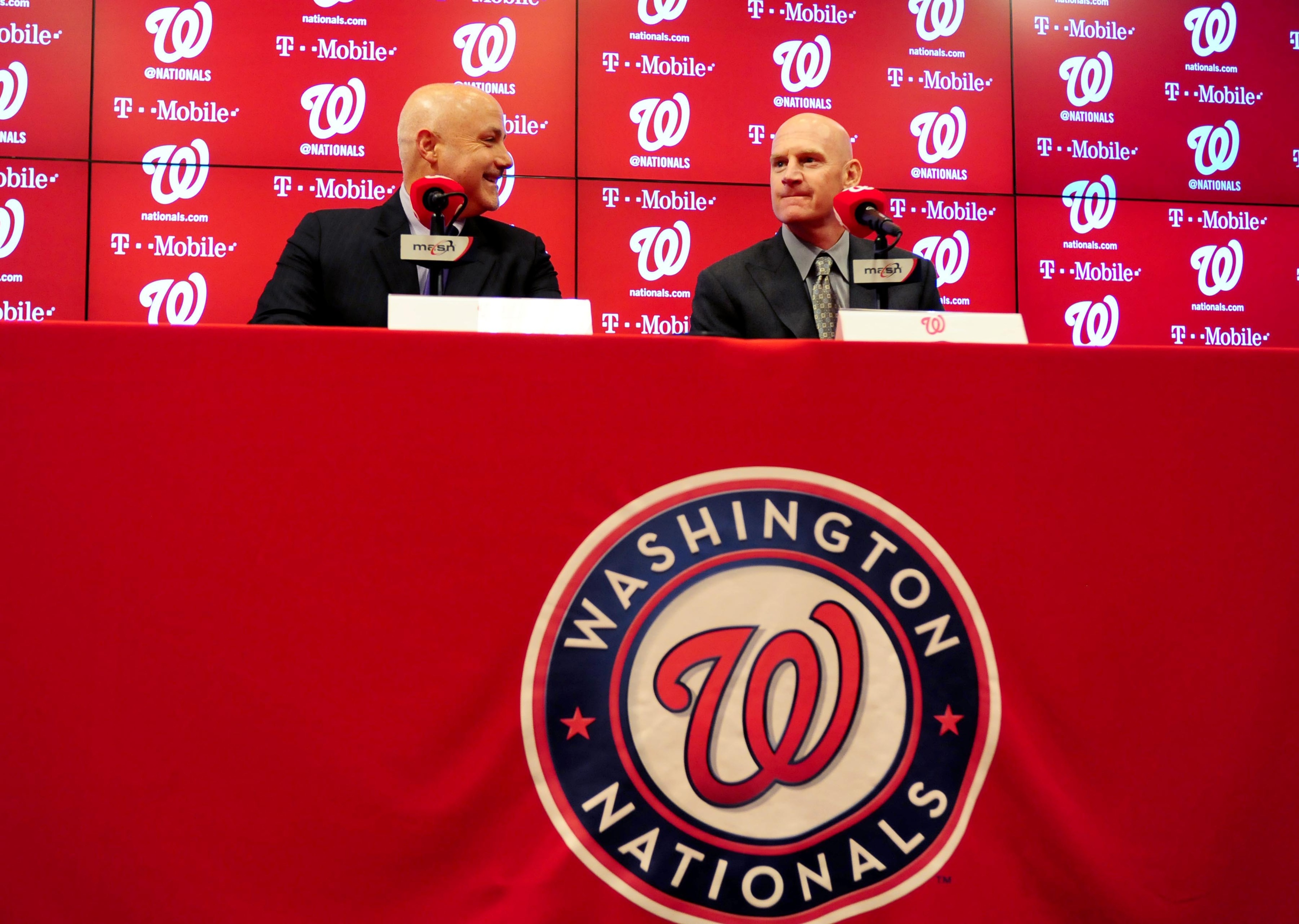 Wilson Ramos returned from a torn mensiscus and ACL in his right knee which limited him to a total of 25 games and 96 plate appearances in 2012. The Nats' 25-going-on-26-year-old catcher missed time with two hamstring injuries but returned for a strong run from July through the end of the season, finishing the 2013 campaign with a .272/.307/.470 line, nine doubles and a career-high 16 HRs in 78 games and 287 plate appearances over which he was worth +1.8 fWAR.

• Update: MLB.com's Bill Ladson is not alone. MASNSports.com's Pete Kerzel too talked to a source this morning who said the Nats were expressing interest in Buck.