Roger Bernadina and his honkballin' Netherlands teammates are in San Francisco, California's AT&T Park tonight to take on the Dominican Republic in a World Baseball Classic semifinal matchup. The winner moves on to play Puerto Rico for the WBC title.

Washington Nationals' outfielder Roger Bernadina is penciled in as the Kingdom of Netherlands' starting center fielder for tonight's World Baseball Classic semifinal matchup with the Dominican Republic live from San Francisco, California's AT&T Park. The winner will face Puerto Rico tomorrow night after the Puerto Rican team guaranteed a first-time WBC winner by knocking off the two-time winners from Japan in last night's other semifinal. In five honkball games so far in the third installment of the international tournament, Bernadina's 2 for 18 with a double. He was hit by a pitch a little over a week back and held out of the lineup as a precaution. As he reported on Twitter yesterday, however, he made the trip out to San Francisco so he can play for the Netherlands tonight: 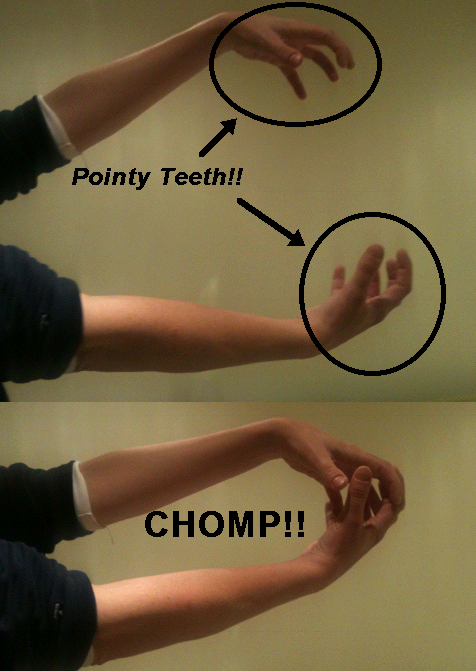 Doghouse shows you how to cheer... correctly!!

The Shark looks like he's ready to shock the world. Are you ready to cheer for him?>>>>

Bernadina, 28, is coming off a .291/.372/.405 season with the NL East Champion Nats. He's surrounded by young stars from the Netherlands in tonight's lineup. 45-year-old Willemstad, Curacao-born manager Hensley Meulens, a former Yankees, Expos and D-Backs' IF/OF who played seven years in the majors between 1989-98, talked to reporters before tonight's game about all of the major-league-ready talent that's come out of "The Kingdom" in recent years.

In tonight's lineup, the Netherlands has 21-year-old Baltimore Orioles' prospect Jonathan Schoop; 23-year-old Atlanta Braves' shortstop Andrelton Simmons and 20-year-old Texas Rangers' infielder Jurickson Profar. "Well, it's pretty remarkable," Meulens said, "that these guys have ascended themselves into the elite of baseball in the last couple of years." And with the age they are now, it's a team that could grow and compete together in future World Baseball Classics. "It's a talented group. A group that we hope can stick together for future Classics, for this country. These guys, hopefully they can stay healthy and do the things that they do."

"And they're slated to be long time Major League players," Meulens continued, "That's how talented they are. We're happy to have them this time on this team. That's why we got a chance to participate in the final round of the Classic."

"I think that we have improved from 2009, just from some of the same names we mentioned before in [Jurickson] Profar, [Wladimir] Balentien wasn't there, Andruw [Jones] wasn't there, Roger Bernadina wasn't there. We pretty much have a whole new lineup." - Netherlands' Manager Hensley Muelens on playing Dominican Republic

The Honkballing Netherlanders have a history with the Dominican Republic in the WBC as well, having knocked them out of the second World Baseball Classic in 2009. As the manager explained it, however, this is a totally different Netherlands club.

"I think that we have a much different team than that team," Meulens told reporters, "And I think that we have improved from 2009, just from some of the same names we mentioned before in Profar, [Wladimir] Balentien wasn't there, Andruw wasn't there, Roger Bernadina wasn't there. We pretty much have a whole new lineup." The new, young, talented lineup, Muelens explained, isn't thinking about the last time the Netherlands knocked the Dominican Republic out.

"And hopefully they'll be thinking about 2009 still, but, no, we're not. We're ready to play this game tonight."

Can The Kingdom of the Netherlands move on to the WBC finals? Will Roger "The Shark" Bernadina shine in the international showcase? Who's Watching The Shark in the WBC?