Washington Nationals' lefty Gio Gonzalez made his second start of the Spring this afternoon in Jupiter, Florida's Roger Dean Stadium where the Nats beat the St. Louis Cardinals 6-2. Afterwards, Gonzalez talked to reporters about the outing and dealing with the weather at the Cards' Spring home.

Washington Nationals' lefty Gio Gonzalez's second start of the Spring this afternoon took place in Jupiter, Florida's windy Roger Dean Stadium. The 27-year-old starter threw 52 pitches, 31 of them strikes over 3.0 innings against the St. Louis Cardinals in which Gonzalez gave up five hits, a walk and two earned runs. It was the Nats' 2012 21-game winner's first outing against the Cards since last season's NLDS Game 5 matchup in the nation's capital. St. Louis managed to knock Washington out of the postseason that night, ending the first postseason run by a team from Washington, D.C. since 1933. Winning a Spring Training game like the Nationals did today does little to take away the sting of that loss.

Nats' skipper Davey Johnson told reporters, including the Washington Post's James Wagner, after the game that Gonzalez had stayed away from his trademark curve for the most part in today's start because the baseballs were slippery, cold and wet this afternoon. "'He didn’t throw many breaking balls, really basically staying with his fastball, until the end of the game,'" Johnson's quoted explaining in the article. When he talked to reporters himself outside the Nationals' clubhouse after his start, Gonzalez, wearing a black backpack over his shoulders and rocking a gray stick figure "Stick Ball" t-shirt from his House of Leagues line, told reporters that he felt good after his second Grapefruit League outing.

"It's Spring Training. Again, it's no rivalry yet." - Gio Gonzalez on start vs St. Louis Cardinals

"My arm feels good," Gonzalez said, "I feel healthy. I feel where I want to be. Again, it's little-by-little, making adjustments. It's the second game of Spring Training, I'm sure everybody's doing the same thing. Everyone's making adjustments, everyone's trying to work on what they need to work on." Gonzalez said it was actually good to see some familiar faces in the St. Louis' lineup.

"These guys, are all nice guys," the pitcher explained, "Off the field they're great guys. On the field the same thing. They're competitors just like we are. I'm pretty sure they were thinking the same ways. Go out there and try to attack the strike zone and swing the bat. Same thing we're trying to do. It's Spring Training. Again, it's no rivalry yet."

• Check out the rest of Gio Gonzalez's post game comments below via MLB.com: 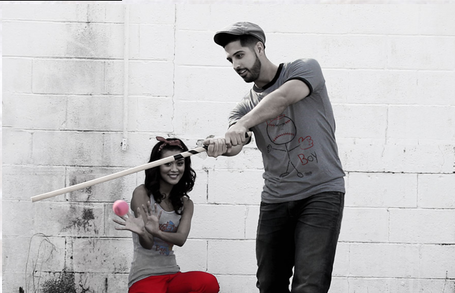 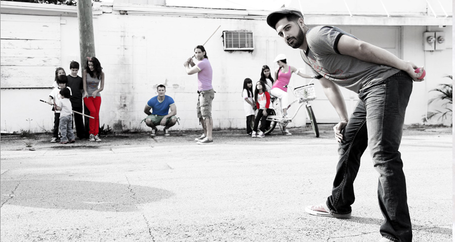