Some truly classless behavior in the stands tonight. Isn't the synchronized stereotyping enough? Protip: don't give a standing ovation to a pitcher who threw at someone's head. 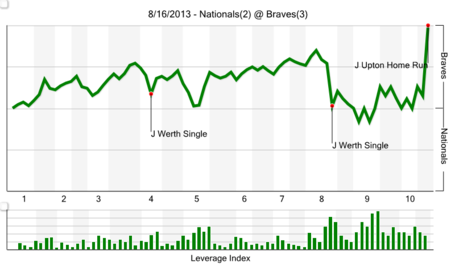