Well, Haren struggled then recovered. The bullpen was shaky but did what it was supposed to. The bats kept up. Then people forgot to cover the bases. TWICE. 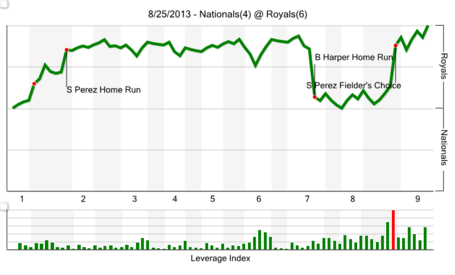