Washington Nationals' manager Davey Johnson left the bench last night with lightheadedness, leaving Randy Knorr in charge. After what ended up a loss to the visiting New York Mets, the 44-year-old Knorr talked to reporters about a few key situations in the game...

July 25, 2013: Davey Johnson was ejected in the fifth inning of the Washington Nationals' game against the visiting Pittsburgh Pirates, so when Rafael Soriano faltered in a non-save situation, bench coach Randy Knorr was forced to make a tough decision. He did. Knorr took the ball from the Nats' closer and handed it to rookie lefty Ian Krol, who walked the first batter he faced and gave up a game-tying, two-run single. The Nationals ended up winning the game on a walk-off home run by Bryce Harper, however. Afterwards, Knorr was asked about the decision he made to lift Soriano.

"I figured if you don't want to be in that mode to shut the game down," Knorr said, "I'll bring somebody else in." - Randy Knorr on taking ball from Rafael Soriano

"I figured if you don't want to be in that mode to shut the game down," Knorr said, "I'll bring somebody else in." Knorr's honesty was praised at the time, as was his willingness to make a tough decision that could have ruffled some feathers, but left in charge of the team by Johnson's ejection, he did what he thought was best, and though it backfired somewhat, the Nationals ended up getting the win that day.

"It's sometimes what you do," Davey Johnson told reporters the next day, when he was asked about Knorr's choice. "Go with what you're seeing." What did Johnson see that day? "I think Soriano was more frustrated with the strike zone that sometimes was a little inconsistent," he said, "but I'm sure he's been in situations like that before. It shouldn't have had that much effect on him." Would he have made the decision Knorr did?

"I don't know," the Nationals' 70-year-old skipper said. "I want to see [the ball] come out of his hand, and the way the hitter's reacting." But since he wasn't in a position to do so, he said he trusted his coach's ability to make the call. "They're good baseball men," Johnson said, "I trust whatever they do."

August 30, 2013: Davey Johnson left last night's game early, sometime around the fourth inning. After the loss to the New York Mets, Randy Knorr fielded questions from reporters, explaining that Johnson had just felt like he was coming down with something.

"He's fine," Knorr assured reporters. "I just think he's coming down with something. He got a little lightheaded, so he just went back upstairs. He's fine though, I think he might be catching a cold or something."

Since Knorr was in charge, reporters wanted to know after the game if he'd given 20-year-old slugger Bryce Harper the green light to swing in a 3-0 count against Mets' lefty Scott Rice with two on and two out and Jayson Werth on deck in what was then, in the eighth inning, a 3-2 game in NY's favor.

"I gave it to him as an option," Knorr said. "Lefty on lefty might be one of the best pitches he's going to get right there and he missed it, he fouled it off and you could see the next pitch is a little bit tougher, and he hit it into the ground." When Harper did hit it into the ground, he didn't exactly hustle down to first, and everyone noticed. It wasn't the first time this happened. Davey Johnson had words with Harper earlier this month when he didn't run out a pop out.

"The thing about Bryce right now that's tough," Knorr said after last night's loss, "he gets frustrated and I don't think he does it intentionally. But he's going to have to start picking it up a little bit. Because we've got everybody else doing it. And he gets frustrated at times and it just comes out of him. And it's something that we've got to fix."

"It's something that we've got to get to the bottom of and keep talking to him, because eventually we're just going to have to take him out of the game." - Randy Knorr on Bryce Harper hustling

Was he surprised to see Harper, off all people, not hustling? "He's got a lot going on," the Nats' bench coach said, "It's hard for me to say. I'm not 20 years old in the big leagues and all that stuff going on around me, so it's something that we've got to get to the bottom of and keep talking to him, because eventually we're just going to have to take him out of the game." Harper can't let the frustration get the best of him, however, and as Knorr explained, it's something the second-year outfielder is aware of and working on.

"He's been trying," Knorr said, "It just shows up at times like in that situation. He's got a chance to tie the ballgame up or go ahead. And he doesn't get it done, he knows he's out and it just comes out of him."

He wasn't going to beat out the groundout, but Mets' infielder Daniel Murphy had bobbled the ball, a reporter noted. Did Knorr think he had a chance?

"No, cause it was hit pretty decent," Knorr responded. "And you know 'bobbled,' it fell right in front of him, he just picked it up and threw it over there. It might have been closer than what it was but I still think he would have got him," the manager said.

He gave Harper the option to swing 3-0. Was he okay with the pitch Harper fouled off before grounding out? "I'm fine with it," Knorr said, "Bryce is a good hitter. It didn't work out. Hindsight says it all. But if he comes up and the guy throws him a ball to try to get back in the count, he whacks it off the wall, we're not having this conversation."

"If [Harper] comes up and the guy throws him a ball to try to get back in the count, he whacks it off the wall, we're not having this conversation." - Randy Knorr on Harper swinging 3-0

So what about Nationals' third baseman Ryan Zimmerman's decision the previous inning to make a spinning high-degree-of-difficulty overhand throw to first on a grounder to third with Daniel Murphy on second? Zimmerman fielded a sharp grounder off Mets' outfielder Andrew Brown's bat and threw from behind third base, but his throw bounced well short of first. Adam LaRoche tried to meet it since Murphy had continued running around third, but the ball skipped under LaRoche's glove and the eventual winning run scored. Was Knorr okay with Zimmerman's attempt? Should Zimmerman have held onto the ball and gone ahead with runners on first and third with two out?

"Same thing," Knorr told the reporter who asked, "You can say that now, but Zim's made some great plays in his career. And in his mind, he's trying to get the out. It's two outs. He's trying to get the out, and I bet he's thinking right now that, 'Maybe I should have done it that way,' but he's made great plays, so you can't fault him for that. And Murphy did a good job of not stopping, he just ran the whole way, and they got us on it."

Was it a particularly difficult loss considering the Nationals' current situation and the fact that it was a few little things that eventually cost the Nats? 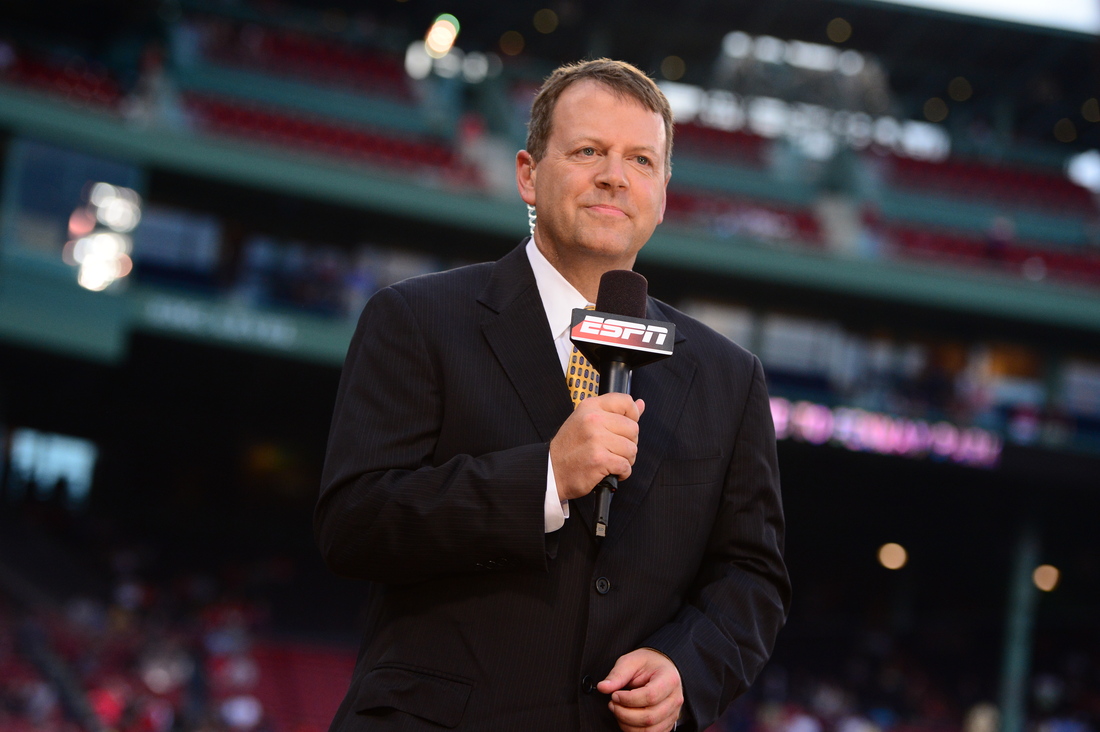 "We'll think about it tonight and say, 'If we got this back or that back,'" Knorr said, "but I still think we're in a great spot. We've been playing really good baseball lately, and these games are going to show up, it's all about how you bounce back and play the next day. You can't expect to go out and win the last 30 games. Somebody's going to stop us one day and you just have got to pick it up and go after it again."

Since we've somehow allowed "hitterish" to enter the lexicon. How about this: Somebody's sounding "managerish."