According to Charlie and Dave, "Roark" is pronounced "row-ark," not "rohrk." Finally, Guz contributes something besides an inability to walk or field balls to his left! 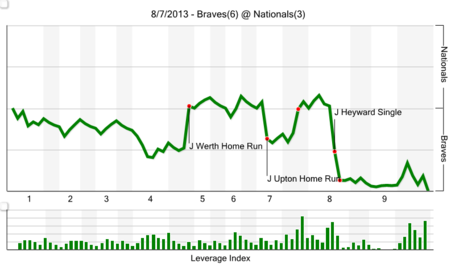