Will the Nationals sign Doug Fister to a long-term deal this winter?

The Washington Nationals reportedly talked about a long-term deal with Doug Fister last winter before avoiding arbitration by agreeing on a 1-year/$7.2M deal. Will the Nats try to lock the 30-year-old right-hander up this winter?

Share All sharing options for: Will the Nationals sign Doug Fister to a long-term deal this winter?

Doug Fister told reporters in an interview at NatsFest last winter that he preferred to avoid going to arbitration with the Washington Nationals after the 3-for-1 deal that brought him to the nation's capital from the Detroit Tigers.

"We both want to settle," he said. "It's one of those things that nobody ever wants to go to arbitration. So, we're looking to see what we can do. At this point we'll see what kind of plays out."

"You never want to start off or ever have that problem," Fister added. "So I'm sure there's going to be something that we'll be fine with."

"I think he's helped the other starters watching not only the way he works between starts, but his approach when he is starting, and the way he attacks hitters." -Adam LaRoche on what Doug Fister meant to the Nats

A year after avoiding arbitration by signing a 1-year/$4M deal with the Tigers, Fister and the Nats agreed on a deal last February that gave the right-hander $7.2M for his sixth major league season.

Fister is also under team control for the 2015 campaign, which appealed to Nationals' GM Mike Rizzo, as the general manager explained when he was asked in a radio interview last winter why he made a deal for the 6'8'' Fister as opposed to someone like right-hander Max Scherzer?

"Well, honestly, the extra year of control and the projected cost for Doug was really an incentive for us to make the deal," Rizzo told ESPN980's Thom Loverro and Kevin Sheehan.

"I've got a history with Max and he's obviously a terrific pitcher, front of the rotation-type of guy. But we really did focus in on Doug."

Multiple sources told the Washington Post's Adam Kilgore that, "... the Nationals approached Fister with the hope of signing him to a long-term contract extension," but the, "talks never gained traction."

Among qualified NL starters, Fister posted the fourth-lowest ERA, and the second-lowest BB/9 (1.32), behind only teammate Jordan Zimmermann's 1.31 BB/9, with the highest ground-ball percentage among Nats' starters (48.9%), which was down for Fister from a career-high 54.3% GB% in 2013.

Fister ended his first regular season run in Washington, D.C. with a complete game shutout of the Miami Marlins at home in Nationals Park, then helped keep the season alive with seven scoreless innings on the mound against the San Francisco Giants in Game 3 of the NLDS in AT&T Park in the ninth game and eighth postseason start of his major league career.

Giants' skipper Bruce Bochy was impressed with what he saw from the Nats' starter.

"He's had a good year," Bochy said. "He's won 16 games for a reason. Commands the ball well, four pitches. You've got to hopefully take advantage of any chances you get."

"He's got very good command. Doesn't beat himself. Doesn't walk guys. Heels runners. And he was on top of his game."

"The guy has been key," Nats' first baseman Adam LaRoche said before Fister's start in the NLDS.

Will the Nationals try to sign Fister to an extension again this winter?

What does he get if he agrees to a one-year deal again?

What if he goes to arbitration this time around?

CSNWashington.com's Mark Zuckerman suggested a raise to around $10M for Fister in 2015.

Any chance the Nats can, (or can the Nationals afford to?), lock up both Jordan Zimmermann and Fister to keep the rotation that posted the lowest combined ERA in the National League this season in tact for the next couple years?

MLB.com's Bill Ladson reported that two sources told him that the Nationals tried to sign Zimmermann to a five-year/$85M deal last spring. 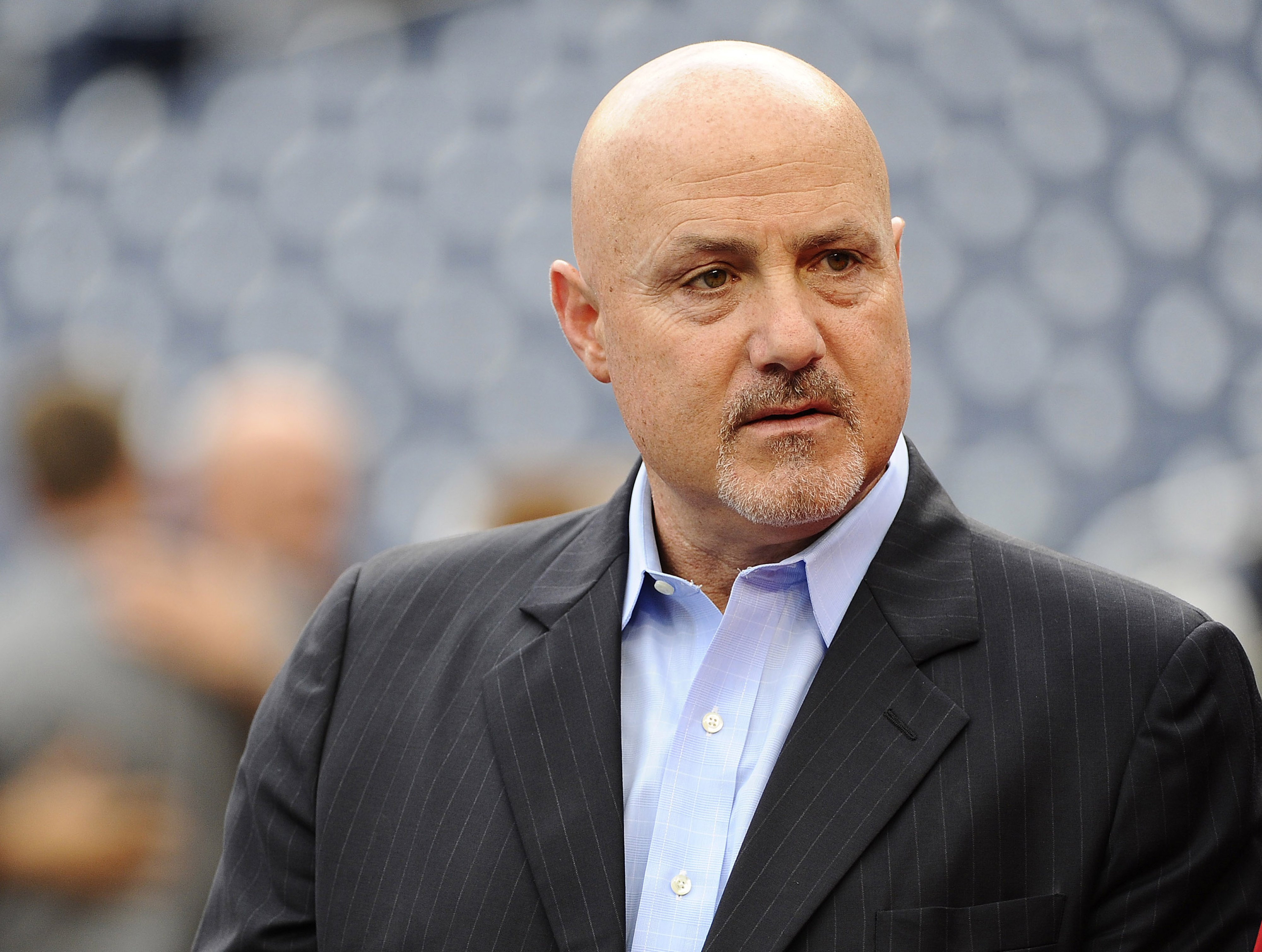 Washington Post writer Adam Kilgore wrote this week that if, "...the Nationals cannot come to a long-term agreement with either, they would have to at least consider trading one or both."

Or risk having one or both leave via free agency after the 2015 campaign with the Nats receiving only compensatory draft picks in return.

Is Fister the backup option for the Nationals if they can't/don't sign Zimmermann to a long-term extension?

Do the Nats trust that they have the arms in the organization to take over in 2016 if one or both were to leave?