The Washington Nationals announced their decisions on the three players who had options for 2015. The Nats picked up Denard Span's, but declined to pick up Adam LaRoche and Rafael Soriano's options. LaRoche and Soriano are now free agents...

"'We knew when we acquired Denard from the Minnesota Twins two years ago what type of player we were getting... And he’s done nothing but bear that out the last two seasons.

"'Denard was arguably our most consistent offensive player in 2014, keying so much of our offensive production, and his defense in center field is Gold Glove-caliber on a nightly basis. We’re excited to keep him in the fold for the 2015 season.'"

The Nationals also announced that they made decisions on the other two players who had options for the 2015 campaign:

"Additionally, the Nationals declined to exercise their options on first baseman Adam LaRoche and right-hander Rafael Soriano. They will become free agents." 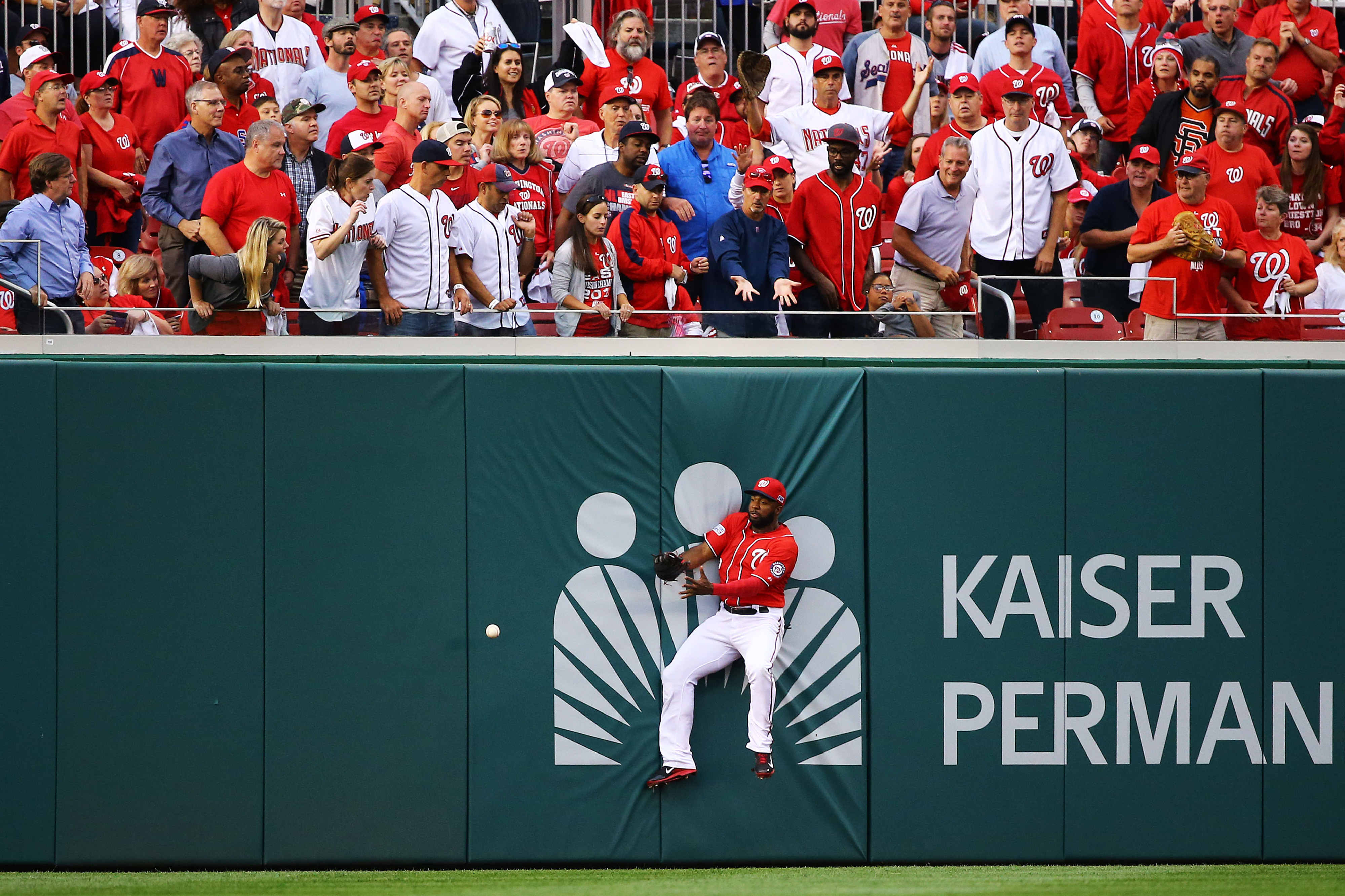 The Nationals are expected to move Ryan Zimmerman across the infield to first base in 2015, but with Zimmerman's injury issues in the last few seasons, will they pursue a backup who can play first every day if Zim lands on the DL again?

If Anthony Rendon is going to stay at third base, the Nats will also be in the market for a second baseman this winter, with Asdrubal Cabrera officially becoming a free agent today. Cabrera has expressed interest in returning to D.C., but the Nationals have another decision to make there.

Will they add a bullpen arm now that Soriano's likely done in Washington?