Washington Nationals' skipper Matt Williams talked this afternoon about the "low point" of his first season as a major league manager in an interview with 106.7 the FAN in D.C.'s Grant Paulsen and Danny Rouhier. Williams discussed benching Bryce Harper.

In an interview with 106.7 the FAN in D.C.'s Grant Paulsen and Danny Rouhier today, Washington Nationals' skipper Matt Williams was asked if he could come up with a particular moment of adversity he had to deal with during his first season on the bench with the Nats.

The 2014 NL Manager of the Year, who led the Nationals to 96 wins, the NL East crown and finally a disappointing loss to the San Francisco Giants in the NLDS, went all the way back to the third week of April when he made the decision to bench 21-year-old slugger Bryce Harper for failing to run out a grounder back to the mound in an early-season game against the St. Louis Cardinals.

"The aftermath of all that was probably the low point, because, one, I felt bad for him. Two, I wanted to nip it in the bud as quickly as possible and deal with it, but it lingered..." -Matt Williams on "low point" of his first season as a manager

The story made headlines everywhere, of course. Williams told a reporter, who asked after the game why Harper was benched, that the 2010 no.1 overall pick was removed for, "...the inability to run 90 ft."

"Lack of hustle," Williams qualified. "That's why he came out of the game."

As he explained at the time, and did again today, it was more than that though.

It was about an agreement the Nationals made with one another about how they were going to play.

• Here's the play in question:

"The situation with Bryce was probably the 'low point' of [the season]," Williams said this afternoon, "because we had made an agreement as a team that we were going to do things the right way, a certain way.

"And it was their agreement, not mine. It doesn't come from the manager, it comes from the players and how they want to go about it. So I stand there in the dugout -- and you guys, it could have been anybody -- it could have been Jayson [Werth] or [Ian Desmond] or [Ryan Zimmerman] or Wilson [Ramos] that didn't give the effort that we all made the agreement to expect. And so it just happened to be Bryce.

"The aftermath of all that was probably the low point, because, one, I felt bad for him. Two, I wanted to nip it in the bud as quickly as possible and deal with it, but it lingered and it was a negative impact, I think, on our club overall from a press perspective and talking about it." 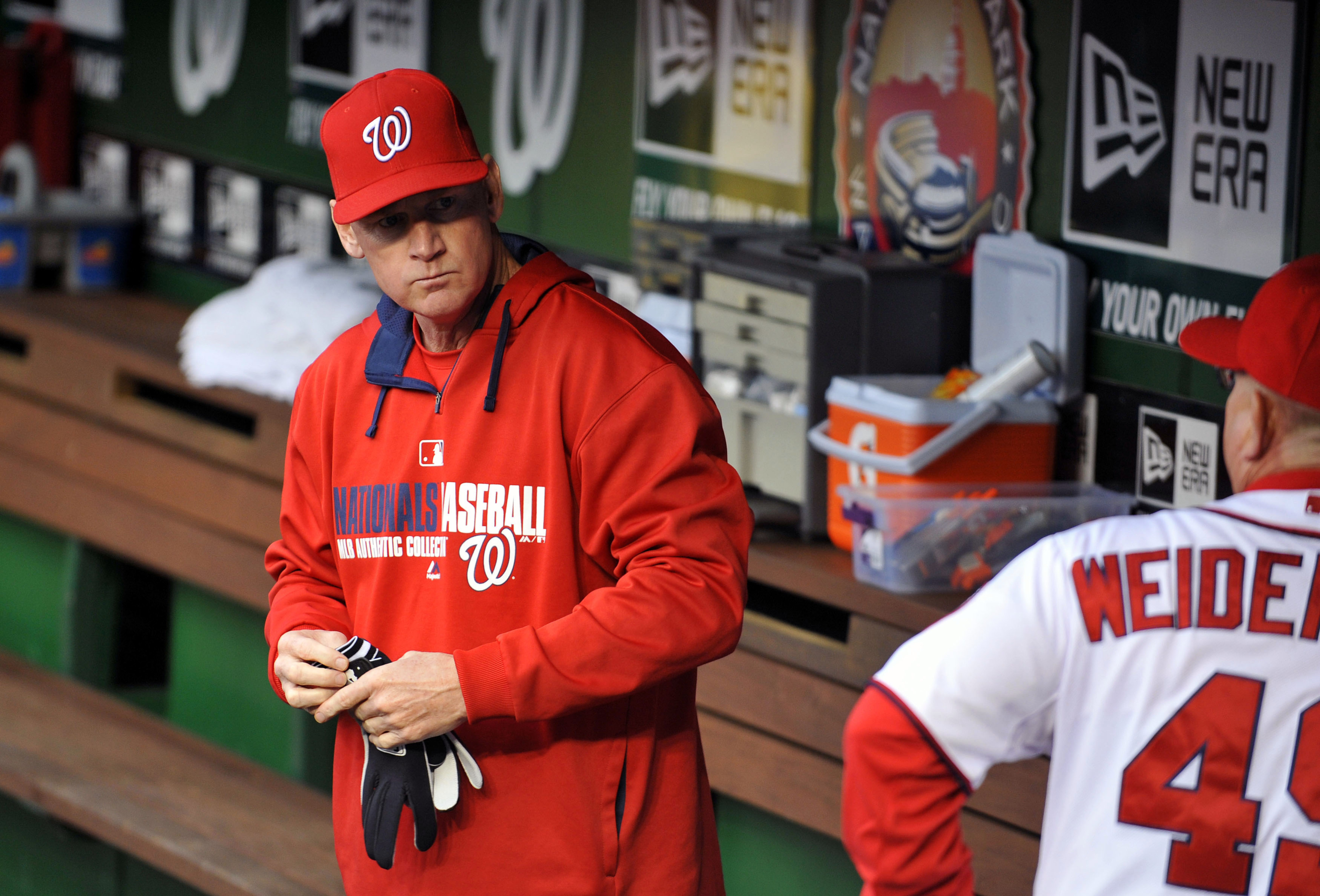 "But was it something you 'regret' though, Matt?" Paulsen asked. "Because as you said, there was a purpose for that."

"I just think it was a 'low point' because it was something that became a distraction, if you will. And we want to play games and leave the day before the day before, and look [to the] next day and try to win that game too. So, it was just a distraction and it didn't go the way we all anticipated it would go. I think at the end of the day, it was okay, but during that time it was a little rough, especially for Bryce.

"Because this guy is a special player, you guys, and I had to make that decision, at that time, and it just happened to be that Bryce was the guy. Right, wrong or indifferent, that was the point where I went, 'You know, that didn't work out the way I wanted it to work out.'"