Nationals' Ross Detwiler: Nats' 2007 1st Round pick in need of a role

Washington Nationals' lefty Ross Detwiler started the 2014 season competing for a role in the Nats' starting rotation, but quickly learned he would be pitching out of the pen. After an up-and-down season, the '07 1st Round pick's future is uncertain...

Share All sharing options for: Nationals' Ross Detwiler: Nats' 2007 1st Round pick in need of a role

"I've done it every single year so it's nothing different for me," left-hander Ross Detwiler said when asked about competing for the fifth spot in the Nationals' rotation as he sat on a chair surrounded by reporters in the Gaylord National Convention Center last January.

"I've never had just a spot given to me," Detwiler continued. "It's always kind of been just up for grabs and I've won it in the past and think I can do it again if I stay healthy and throw well."

"I've never had just a spot given to me. It's always kind of been just up for grabs and I've won it in the past and think I can do it again if I stay healthy and throw well." - Ross Detwiler on battling for a rotation spot, January 2014

New Nats' skipper Matt Williams had different plans for Detwiler, however, which he explained in late March after the decision was made to move the southpaw to the bullpen.

"I liken him to [Justin] Wilson in Pittsburgh," Williams said. "That type of power lefty out of your bullpen. Kind of that mold. He's got a little bit different repertoire."

Detwiler already had the stuff to be an effective reliever in his manager's mind, with room for improvement in a different role if his velocity ticked up when he came out of the 'pen.

"His stuff plays as it is right now," Williams said, "and if it ticks up it ticks up."

Things didn't go exactly as planned at the start as Williams learned bullpen management on the job and struggled to find the right spots for the left hander.

"It's difficult with Detwiler," Williams said, "because we try to get him in situations where he can go one-plus, but it's been sporadic. So we'll look to get him in there more often, more regular basis."

"Up until today, he's walked some guys, but he's done really well," the manager explained.

"It's been sporadic though. So, we'll see -- if the games go our way, we'll see if we can get him in there more lefty vs lefty matchups, more regular basis."

When it came time to set the roster for the NLDS, Williams made the decision to leave Detwiler off, opting to keep lefties Matt Thornton and Jerry Blevins.

"For the last month of the season we had three lefties in the bullpen," Williams explained.

Last January, Detwiler and the Nationals avoided arbitration by agreeing on a 1-year/$3M deal and the 28-year-old left-hander is arbitration-eligible again this season. 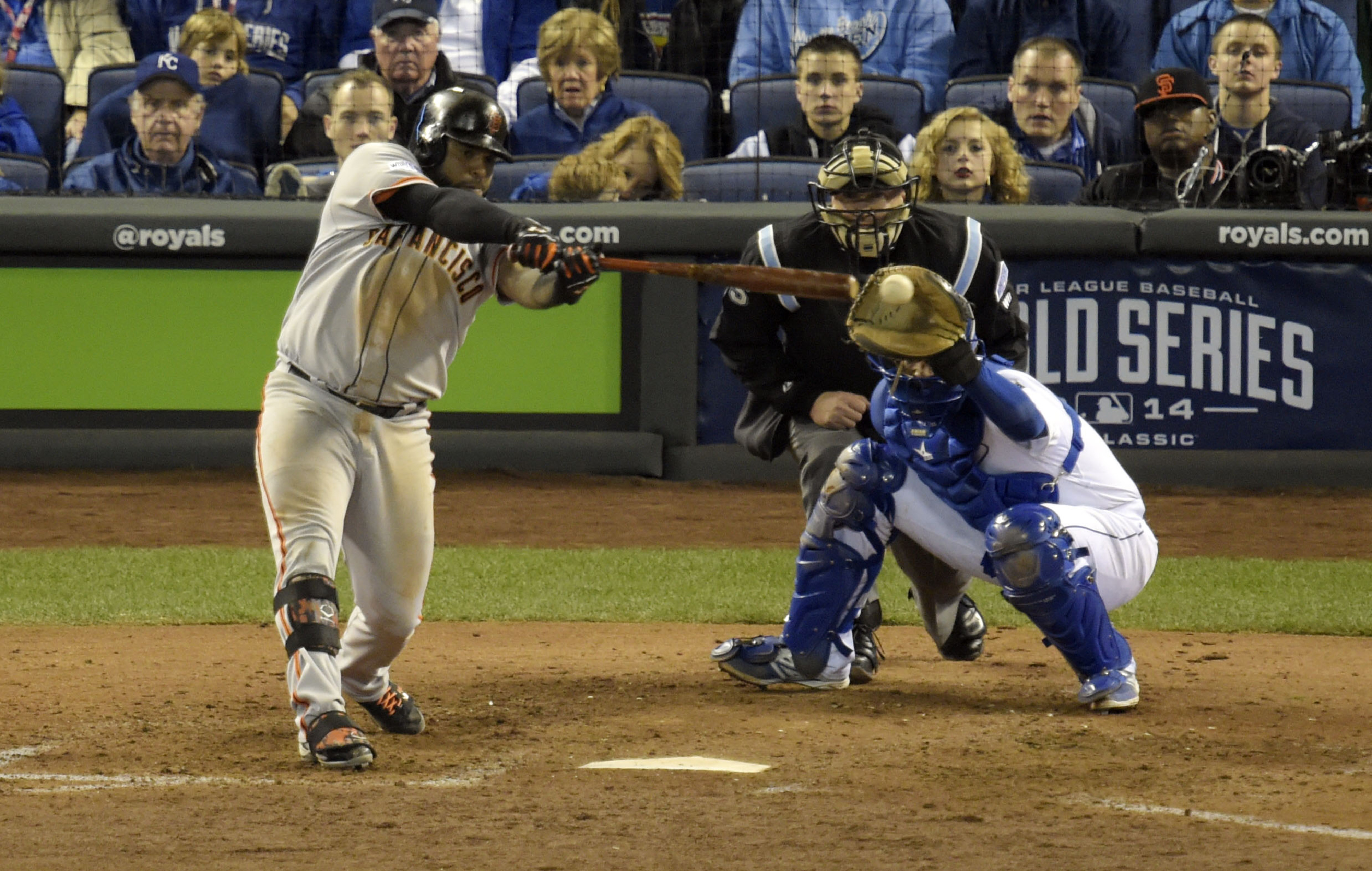 Is he a likely trade candidate this winter? After a full year out of the bullpen, will Detwiler, who bounced back and forth from the rotation to the bullpen until Davey Johnson took over in 2011, be more comfortable as a reliever next season? Will Williams be willing to use him in more high leverage situations next season, whereas he ended up pitching in lopsided games often in 2014? Will Detwiler play a big[ger] role for the Nationals in 2015?

[ed. note - "About ¾ of the way through this, I noticed MASNSports.com's Nats beat/sideline reporter Dan Kolko wrote a Detwiler article this weekend as well in which he mentioned Detwiler as a potential non-tender candidate. Check out that post HERE for another perspective on Det's 2014 campaign and future."]