A report by FOXSports.com's Ken Rosenthal this week suggested that the Nationals either bench or move Denard Span to make room in the lineup for Bryce Harper's return. Nats' GM Mike Rizzo doesn't sound like he plans on taking that advice...

Bryce Harper's batting practice this afternoon in Nationals Park caught everyone's attention. Washington Nationals' skipper Matt Williams joked afterwards that Harper and Wilson Ramos hit so many balls out of the field of play that they were running low on them for the rest of BP.

Bryce Harper took BP on the field today for the 1st time since surgery. M. Williams: 'We almost ran out of baseballs' http://t.co/2zKCCePVsr

With Harper's return edging closer, there has been plenty of speculation about what the Nats will do to make room in the lineup, some of which Williams cleared up yesterday by explaining his plan to have several players move around based on matchups and streaks with Ryan Zimmerman seeing time in left, at first and at third base, Anthony Rendon playing third and second and Bryce Harper moving around the outfield as necessary.

"He's a guy with a complicated swing and a guy that's a timing-type of hitter and those guys usually do have bouts of streakiness." -Nats' GM Mike Rizzo on Denard Span

In an article about the Nationals' plans for when Harper returns to the lineup published earlier this week, FOXSports.com's Ken Rosenthal focused in on Denard Span as the one player who might be the odd man out in the nation's capital, either when Harper returns or when a prospect like Michael Taylor, who's tearing it up at Double-A, is ready to make the jump to the majors.

Nationals' GM Mike Rizzo told Rosenthal and other reporters recently that he has no intention of moving either Span or Adam LaRoche to make room for Harper's return. But with a potential logjam in the near-future, Rosenthal offered one way to solve the issue, "Trade or bench Span." Span lacks the on-base percentage (.313 OBP) you want in a leadoff man, he argued, and moving or benching him would allow Zimmerman to stay in left, where he appears more comfortable, while Harper would be an adequate replacement in center.

Span's issues at the plate are the only reason any such move is being discussed, since, as Rosenthal notes, he is an excellent defensive center fielder. But after another slow start to the season, which saw Span put up a .233/.295/.314 line in March/April before picking it up with a .296/.331/.417 May and then slowing down again in the first three weeks of June (.270/.309/.429), there are once again questions about what's going on with the streaky nature of his production at the plate.

Rizzo was asked yesterday, in his weekly appearance on 106.7 the FAN in D.C. with Grant Paulsen and Danny Rouhier, if there was something going on mechanically that resulted in Span's fluctuations offensively?

"We're not looking to move Denard. He's a guy that we acquired to hit at the top of our lineup, give us great speed and defense and an igniter at the top of the lineup..." -Rizzo on Span on 106.7 the FAN

"Well, mechanically I think he's sound," Rizzo said. "He's a guy with a complicated swing and a guy that's a timing-type of hitter and those guys usually do have bouts of streakiness. But what he's given us, is he gives us a chance to have an igniter at the top of the lineup. A guy with some speed. He doesn't make any money, as they say, with the ball in the air. So when the ball is on the ground, we're happy about that. When he's hitting line drives or ground balls, that's where he's at his most effective. And he's hit the ball hard on the ground [in] several at bats in the St. Louis series and in the Giants series, but when the balls are hit hard on the ground and they're at people, it's really a fraction of an inch for going on a tear with the bat and struggling with the bat for a guy like Denard."

"The great thing about Denard," Rizzo continued, "is that he works extremely hard. And he gives you that constant every day. He's a terrific defender in center field. It allows the pitchers to be better, to be more aggressive. And a team like us that's built on pitching, defense and athleticism, he's a guy that fits very nicely for us."

Asked about Rosenthal suggesting the Nats trade Span, since he might, in fact, end up being the odd man out in the near-future, Rizzo, who, of course, would not benefit in any way from discussing it publicly if he planned on considering it, dismissed the idea.

"He was like a god to me growing up." - Strasburg on Gwynn 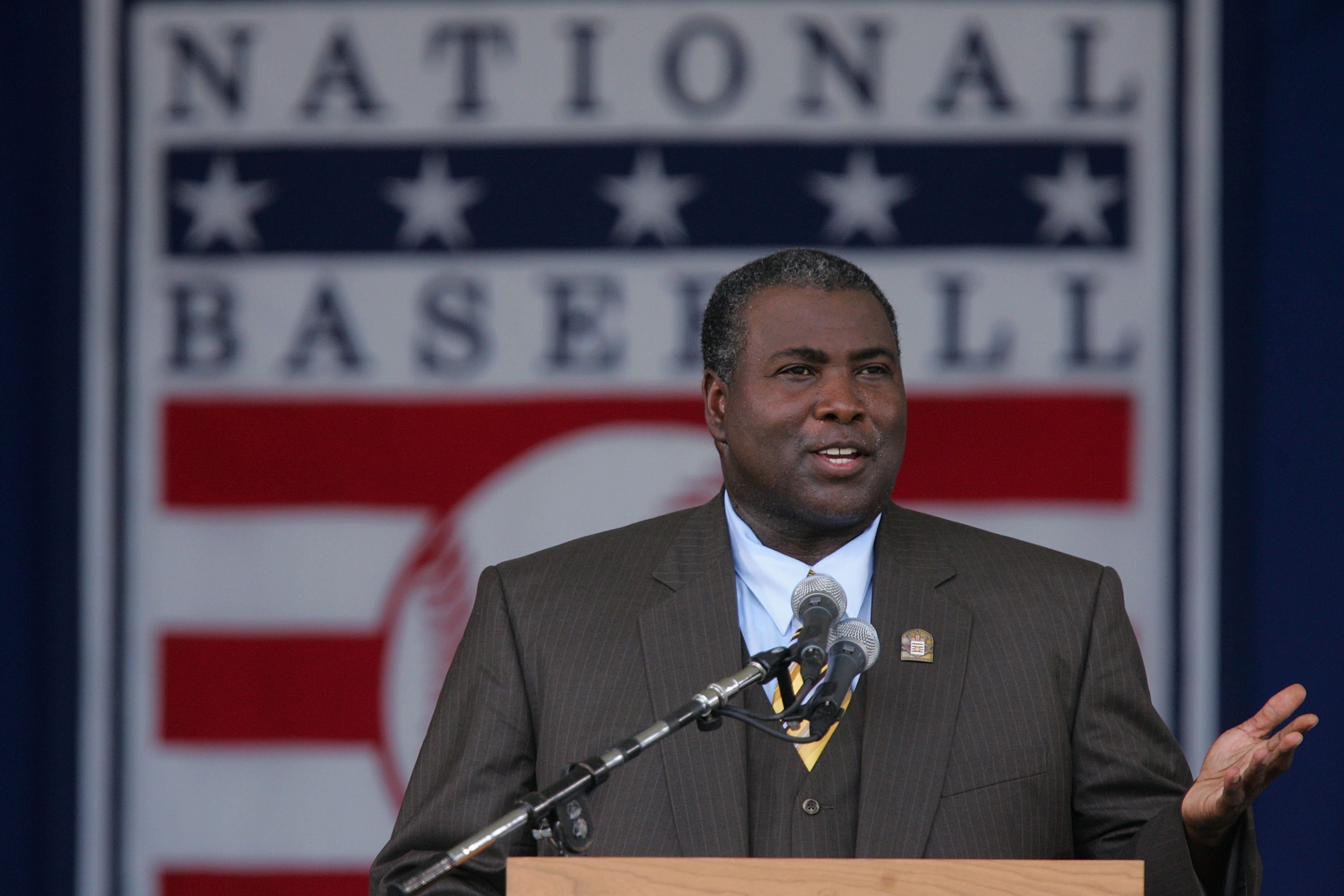 "We're not looking to move Denard," he said. "He's a guy that we acquired to hit at the top of our lineup, give us great speed and defense and an igniter at the top of the lineup and we feel that we have that with Denard and he's a good fit on the ballclub. When the prognosticators come out and say we have too many good players, we should move one of them, those are really short-sighted type of ideas, because the minute that you move a pitcher because you have too many starters or an outfielder because you have too many players... sure enough the situation remedies itself by somebody going down or somebody's lack of performance and that type of thing and you look back and need that guy."