I can't even. There is too much. 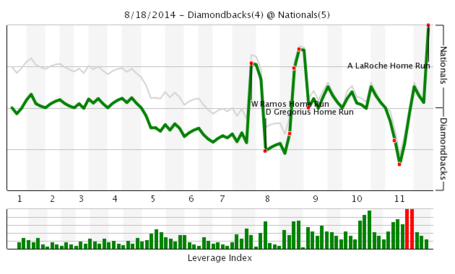 Tonight's WPA brought to you by one more moon dance, with you: