Washington Nationals' center fielder Denard Span was determined to improve his runner game this season. In his 117th game, the 30-year-old outfielder set a new single-season high in stolen bases when he swiped his 27th base of the 2014 campaign.

Share All sharing options for: Denard Span steals 27th base to set Nationals up for another walk-off win

"Sabermetrically and with a scout's eye, he's a front line defensive center fielder," Washington Nationals' GM Mike Rizzo told reporters after the 2012 trade with the Minnesota Twins that brought Denard Span to the nation's capital.

"He's a confident leadoff type of hitter," Rizzo continued. "He appeals greatly to us because of his skill set as an offensive player. You know, high average guy, .350 OBP-type of guy, doesn't strike out -- one of the tougher guys in the league to strike out -- so a contact bat and can really, really run... from the left side of the plate, which keeps our lineup balanced and a guy that in the past has stolen a lot of bases and we feel is really going to come into his own as a base stealer in the National League."

"[He's] a guy that in the past has stolen a lot of bases and we feel is really going to come into his own as a base stealer in the National League." -Mike Rizzo on Denard Span, November 2012

In his final season with the Twins, Span stole 17 bases in 23 attempts.

In his first season in D.C., Span stole three more, taking 20 bases in 26 attempts. He wasn't quite the high-average, .350-OBP guy the Nationals were looking for, at least not in the first half.

As the Nationals made a run toward the end of the season, Span really turned it on.

In a January interview at NatsFest, Span talked about just wanting to keep doing what he did at the end of the 2013 season.

"I'm just looking forward to going out this year and building off my last month and a half of the season and just doing bigger and better things," Span said. "I'm excited."

Happy as he was with the way the season ended, however, Span wanted to improve on one aspect of his game.

"I haven't been as successful stealing bases in my career, but that's something that every day I strive to get better at and I will get better. I'll get more than 20 this year, I'll tell you that."  -Denard Span, January 2014

"I haven't been as successful stealing bases in my career," he said, "but that's something that every day I strive to get better at and I will get better. I'll get more than 20 this year, I'll tell you that.

"I've got a speed coach, obviously, that I work out with every offseason. But I've been doing a lot of plyometrics, a lot of explosive stuff, and just trying to improve in any way I can. Work on reaction time, little drills, stuff like that so, hopefully, I'm confident that that is going to translate over onto the field."

On Thursday afternoon, Span set a new personal high in stolen bases when he took his 27th base of the season, taking second after a one-out single in the bottom of the ninth when he and everyone in Nationals Park knew he would attempt to put himself in scoring position in what was then a 0-0 game.

The difficult circumstances in which he set his own personal season-high impressed Nats' skipper Matt Williams.

"Knowing that everybody knows," Williams said, "especially [Arizona manager Kirk Gibson] and the Diamondbacks know he's going to try, we've got to try to get in scoring position there. [Reliever Evan Marshall is] quick to the plate. [Span] picked a good pitch to go on, slider, so he had a little bit extra time and that may have made the difference. It's a pretty good throw. 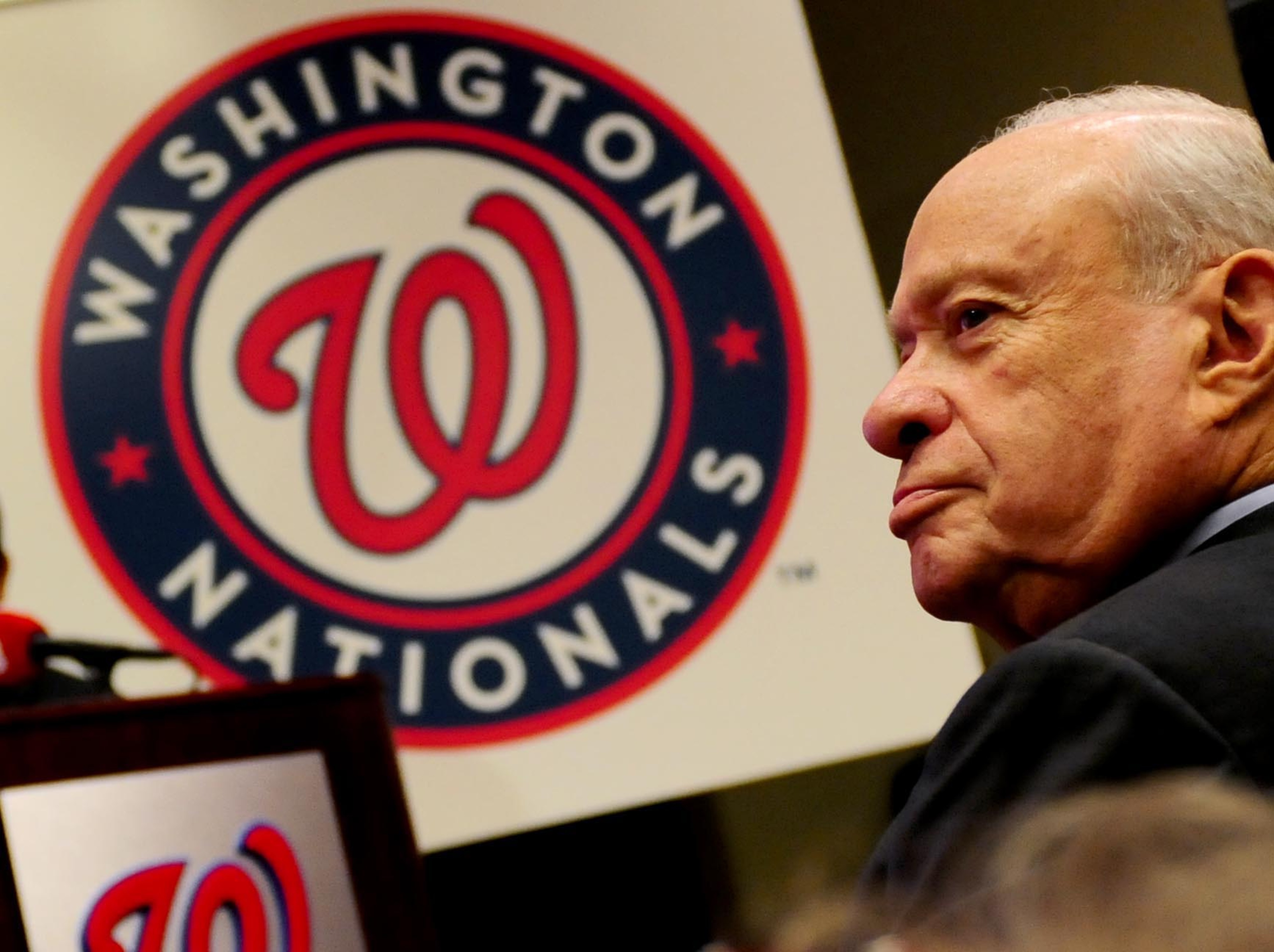 "[Marshall is] less than 1.3 to the plate, so he got a good jump and made a nice slide. The slide is really important, so everybody knows that at some point it's going to be off-to-the-races there to try to get to second and he did a nice job of getting there."

Span stole second and then scored on Anthony Rendon's single in the next at bat when D-Backs' third baseman Jordan Pacheco bounced a throw by first baseman Mark Trumbo and into the photographer's well at the far end of the first base dugout.