During last week's introductory press conference in the nation's capital, new Washington Nationals' right-hander Max Scherzer discussed reaching out to some Nats he had history with before and after his 7-year/$210M free agent deal was announced.

"After I signed, [Doug] Fister reached out and sent me a couple text messages," Scherzer said, "and I was obviously happy to rejoin him because he's a really good pitcher and there's a lot of things you can learn from him, even myself.

"He asked me about if we played cards on the plane and if we had a PPR league in the fantasy football league and it was kind of weird, out-of-nowhere questions..." -Matt Thornton on Max Scherzer's subtle inquiries before signing

"But I was also working out with Matt Thornton as well and the next day we were just joking about all the different things. And I was kind of picking his brain the previous week, you know, 'How's the clubhouse?' and all the little things that go on, different things throughout the year, so I feel very comfortable about joining this clubhouse."

"I actually work out with him in the offseason," Thornton explained. "The last two or three offseasons we work out together in Tempe, Arizona at Fischer Sports. So, he asked me -- I think about a week before -- he asked me about if we played cards on the plane and if we had a PPR league in the fantasy football league and it was kind of weird, out-of-nowhere questions and then all-of-a-sudden -- about five days later -- he came in and that's when we heard that they had agreed on terms, it wasn't official yet, so I kind of had a little headstart on you all."

Thornton: Scherzer asked me a week before if we play cards & if we have a PPR fantasy league & 5 days later he'd agreed to terms #Nationals

Thornton said he wasn't really too surprised that those are the questions Scherzer was asking.

"I think those of us that know Max at least remotely well, it's kind of his M.O.," Thornton joked.

"The $210[M] is awesome and absolutely his family is set until probably the Earth ends, but I think he cared more about those little side bets and the fun money and the fantasy leagues and all that stuff. It's just the competitive nature of him wanting to win everything." 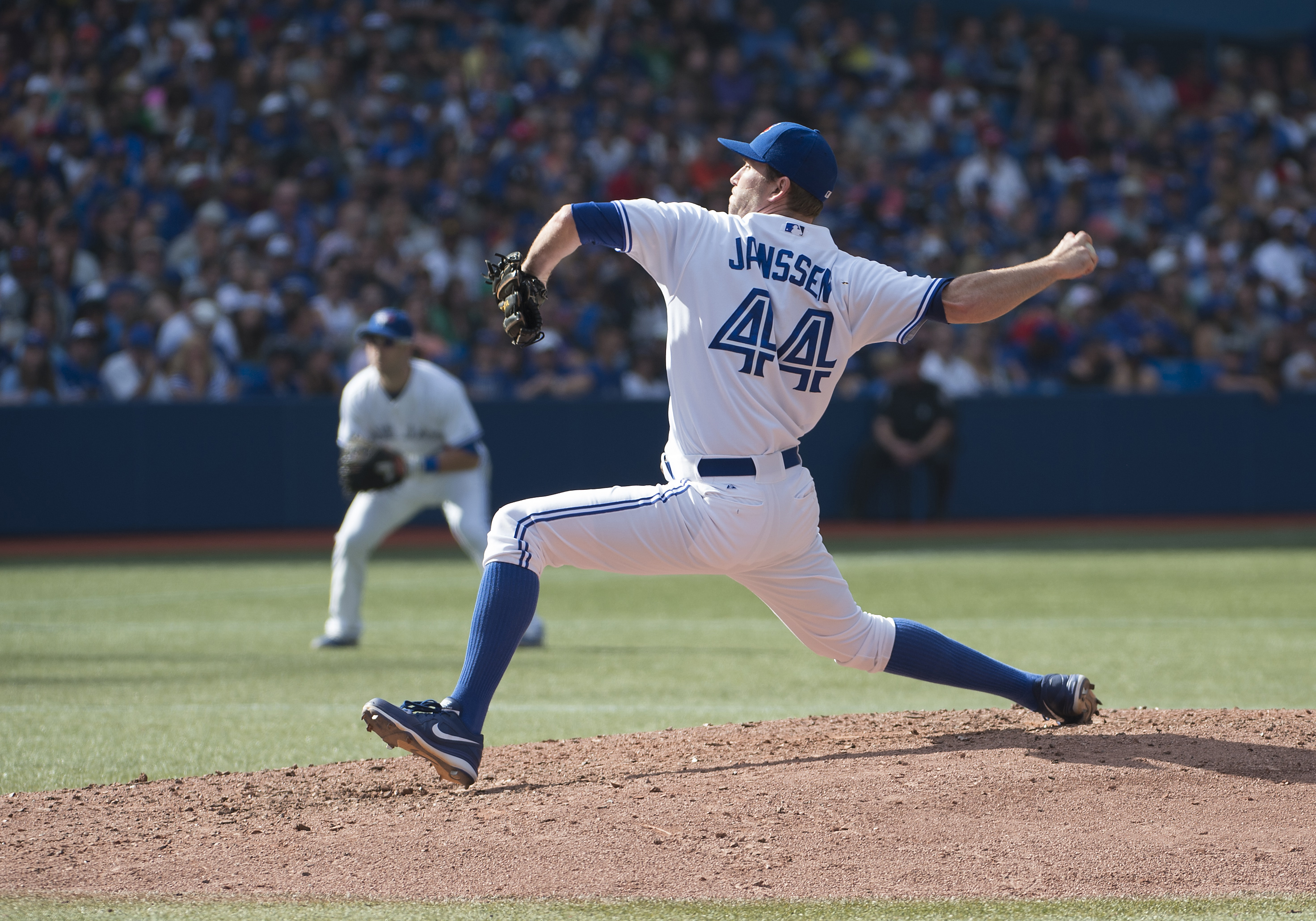 Adding Scherzer to the Nationals' rotation, Thornton said, really did strengthen what was already a strength.

"Well, he's one of the best pitchers in baseball, period," Thornton told Bowden and Stern. "Obviously, going into the season before they went and got Max, I thought we had one of the best rotations in baseball. What I saw from Stephen Strasburg the last month and a half of the season, even Gio [Gonzalez] started clicking towards the end. Tanner [Roark] was good all year. Doug [Fister] is Doug and is going to go out there and do what he does and get the games going real quick. And of course Jordan Zimmermann is probably going to be one of the most highly-touted free agents next offseason.

"So we were in a pretty good place, but you're giving us not [only] a great pitcher, but one of the best in the game..."