Washington Nationals' GM Mike Rizzo told reporters last week that though the Nats' coaches were relieved of their duties, a number of them could return to the organization in different roles. The Nationals announced where a number of them landed...

In a conference call with reporters last week in which he discussed the dismissal of manager Matt Williams and his coaching staff, Washington Nationals' GM Mike Rizzo explained that some of the Nats' coaches had been offered opportunities elsewhere within the organization.

"We've offered several jobs to several of our former major league coaches in our system. We love all these guys, they've been with us for years and years..." -Mike Rizzo on potentially reassigning Nationals' coaches after relieving them of their duties

"We have not offered a renewal of a contract for any of our coaching staff," Rizzo said.

"That's not to say that some of the coaches will not be back if the new manager decides that they are people that he would like to have on the staff, but also doesn't restrict us from hiring them in different capacities in and around our minor league system.

"We've offered several jobs to several of our former major league coaches in our system. We love all these guys, they've been with us for years and years and they've done a great job with the organization throughout their time here and we certainly hope that a handful of these guys take us up on the opportunity to work with us in a different capacity."

This afternoon, the Nationals announced where a number of the coaches landed:

The #Nats announced the following personnel moves on Monday: pic.twitter.com/iX53c3qC2S

As noted in the tweet from the Nationals' official Twitter account, former bench coach Randy Knorr, who was rumored to be a candidate for the managing gig after interviewing for it last time there was an opening, has been named a Senior Assistant to the GM.

Third Base Coach Bob Henley is now a Senior Adviser of Player Development. Bullpen Coach Matt LeCroy will be the Double-A Harrisburg Senators' manager and Brian Daubach, who managed the Senators, has been promoted to Triple-A, where he'll serve as the Hitting Coach for the Triple-A Syracuse Chiefs.

The moves to relocate the Nationals' coaches will give the new manager an opportunity to bring on their own staff when the Nats do hire a new skipper. 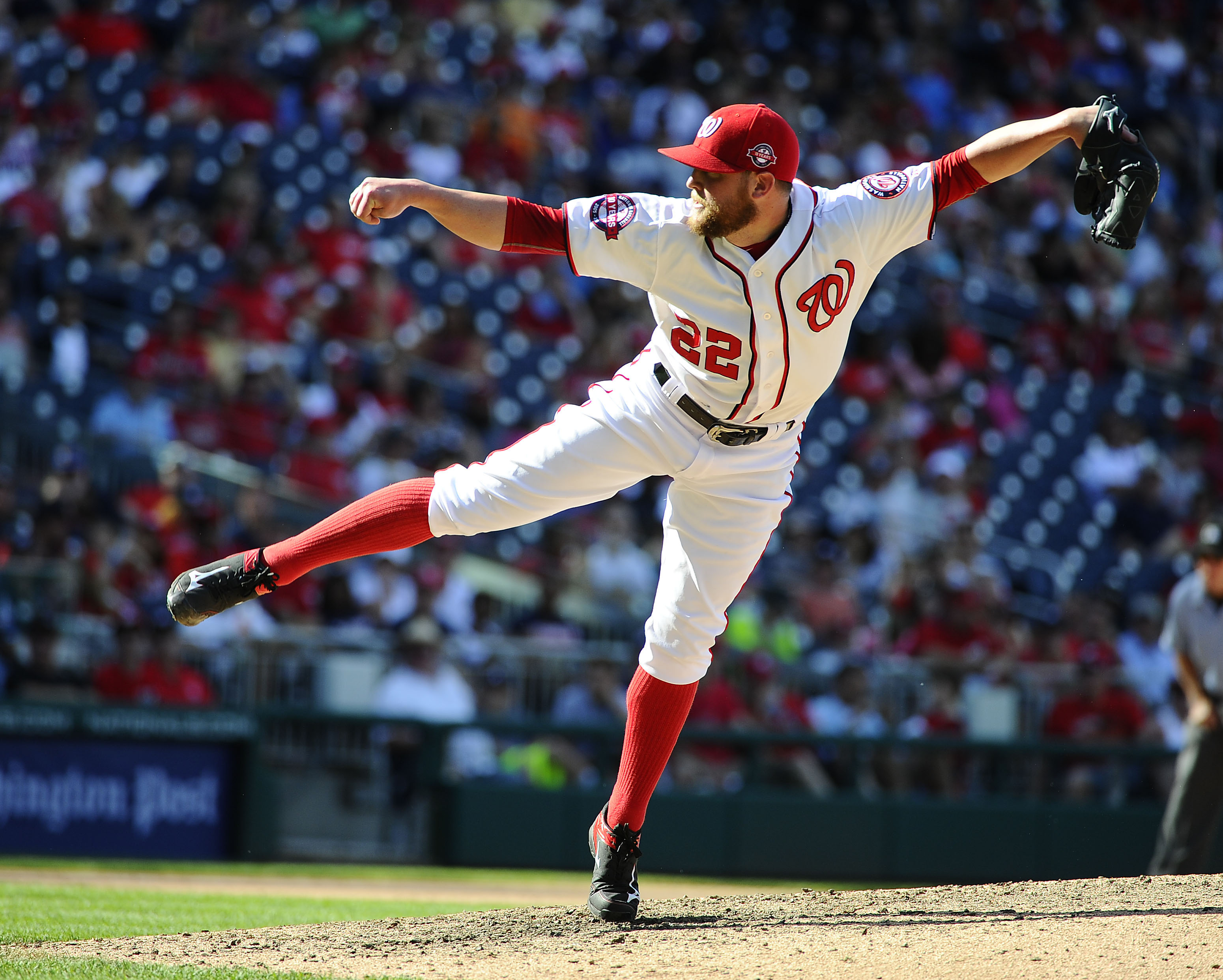 There was no word today on what the future holds for Pitching Coach Steve McCatty, Hitting Coach Rick Schu, First Base Coach Tony Tarasco or Williams' one hand-picked coach, Mark Wiedemaier, who served as the Nationals' Defensive Coordinator and Advance Coach.

There has been no official word from the Nationals on the progress of their search for a new manager, though a number of names have come up in the last week with some expressing interest (Cal Ripken, Dusty Baker, Bud Black, Charlie Manuel), while the Nats have reportedly asked for permission to speak to others (Phil Nevin) who are currently employed by other organizations.

Dave Martinez (Cubs' bench coach), Don Wakamatsu and others have been rumored as potential targets as well, though no reports of anyone actually interviewing have come out yet.