Phil Nevin reportedly interviewed with the Washington Nationals on Tuesday. According to several reports this afternoon, today it was veteran skipper Dusty Baker meeting with Nats' brass as they search for their seventh manager since 2005.

As they search for a new manager, the Washington Nationals have reportedly begun interviewing candidates this week.

This afternoon, San Francisco Chronicle writer Bruce Jenkins, citing a "rock-solid source" wrote on Twitter that veteran manager Dusty Baker met with the Nationals to discuss the job that became available when the Nats relieved second-year skipper Matt Williams of his duties on the bench in the nation's capital last Monday.

CBSSports.com's Jon Heyman too confirmed the news that Baker met with the Nats' brass, writing this afternoon that his sources told him the 66-year-old veteran of 20 major league seasons on the bench interviewed for the job and several other candidates will in the near future.

"The Nats have met or will meet with former Padres manager Bud Black and former Twins manager Ron Gardenhire, as well," Heyman wrote. "Black's meeting is said to be this week, as well."

Heyman noted that the former major leaguer-turned manager, "... would be a very serious candidate for a situation with a strong team ready to win." 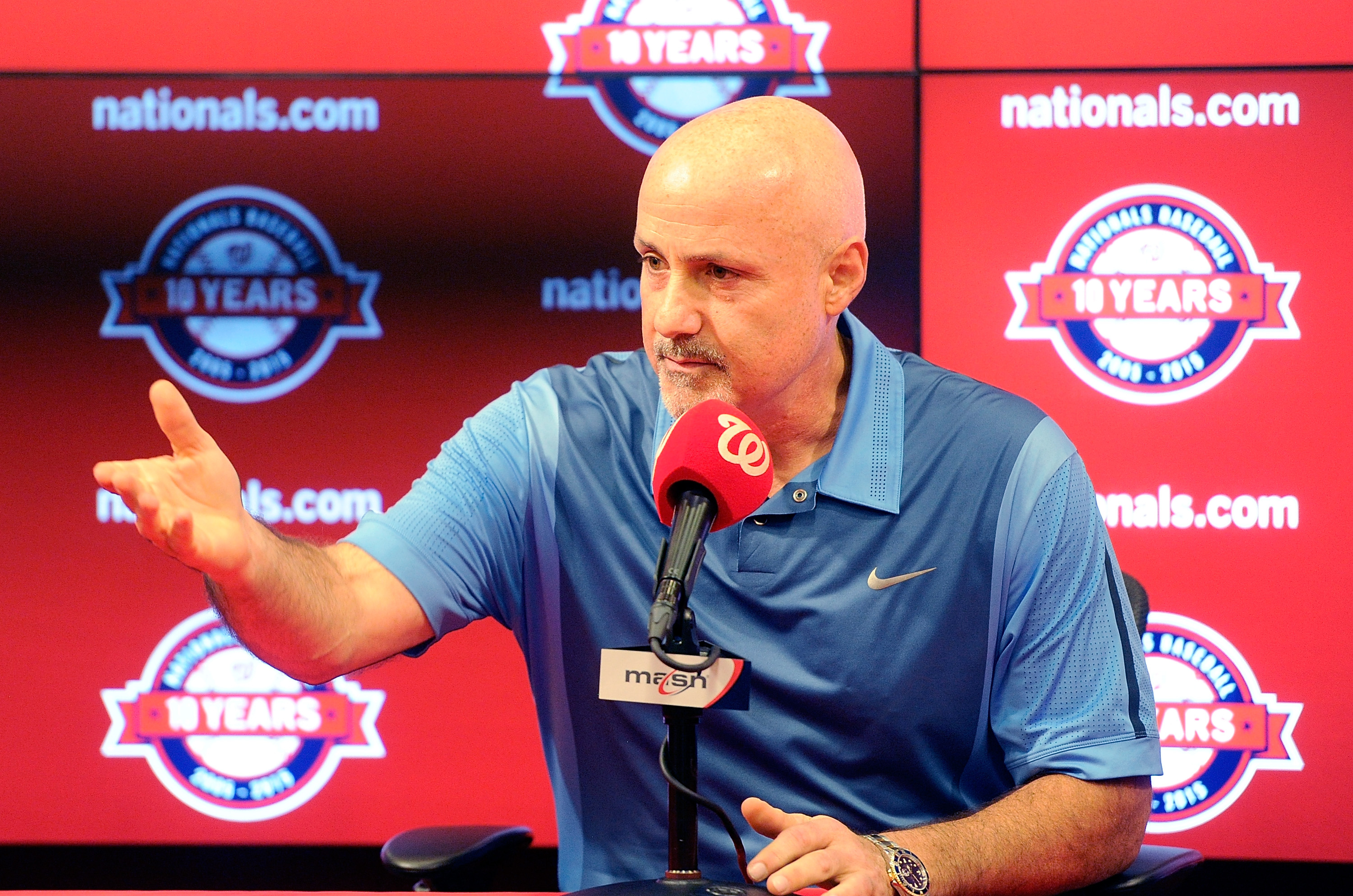 Nationals' GM Mike Rizzo, when he spoke to reporters last week about Williams' dismissal, said that he still believes the Nationals are close to competing for a World Series championship.

"But," Rizzo added, "we're going to be open-minded and look for the best candidate we can that allows us to win a championship here in the very near future."