Washington Nationals' GM Mike Rizzo has previously stated that he won't trade either Jonathan Papelbon or Drew Storen unless there are "real baseball offers" out there, though rival executives apparently find that public stance amusing.

While acknowledging that there were teams expressing interest in both Jonathan Papelbon and Drew Storen, Washington Nationals' GM Mike Rizzo told reporters at the GM Meetings in Boca Raton, Florida two weeks back that he wouldn't just give the relievers away if he did deal either of them.

"As of today, they’re both in the bullpen," Rizzo said, as quoted by Washington Post writer James Wagner. "They’re both good relief pitchers. Unless someone makes us a real baseball offer, they will be."

Rizzo restated his stance on his willingness to deal either reliever when he spoke to the MLB Network's Harold Reynolds and Matt Vasgersian last Friday morning.

"We like [Papelbon] and [Storen] at the back end of the bullpen," Rizzo said.

"They're both under contract and unless something happens where we get a real baseball deal to move one of them they're going to be in the back end of the bullpen, but we still need to upgrade the bullpen."

ESPN.com's Jayson Stark wrote on Monday that, "... clubs who have talked to the Nationals say they're trying to remake the back of their bullpen by trading both of the men who closed for them last year, Jonathan Papelbon and Drew Storen," and an official from one team in the closer's market, "... laughed about Washington general manager Mike Rizzo's recent quotes saying he doesn't feel any pressure to trade Papelbon in particular.":

"Everyone knows the situation," the official said. "They're saying they don't have to move him. But after the guy chokes [Bryce] Harper, they've gotta do something. And they've got to eat some money, because nobody's taking $11 million."

As Stark notes, ESPN.com's Jerry Crasnick, among others, has previously reported that Washington is rumored to be pursuing free agent reliever Darren O'Day and there are, "... rumblings that Aroldis Chapman is also on its radar."

Stark wrote on Twitter that he's heard the same:

I’ve now heard from 3 teams in the last few days that Nationals want to deal both Papelbon & Storen, while chasing O'Day, Chapman & others

Papelbon has a no trade clause that allows him to block trades to twelve teams and as Stark notes, he has, "scared off several teams because of his often-tempestuous personality," leading an American League executive he spoke to to suggest that the Nationals shouldn't expect more than a "a very minor prospect" in return for Papelbon, who was acquired by the Nats in a late-July deal that sent minor league starter Nick Pivetta to the Philadelphia Phillies. 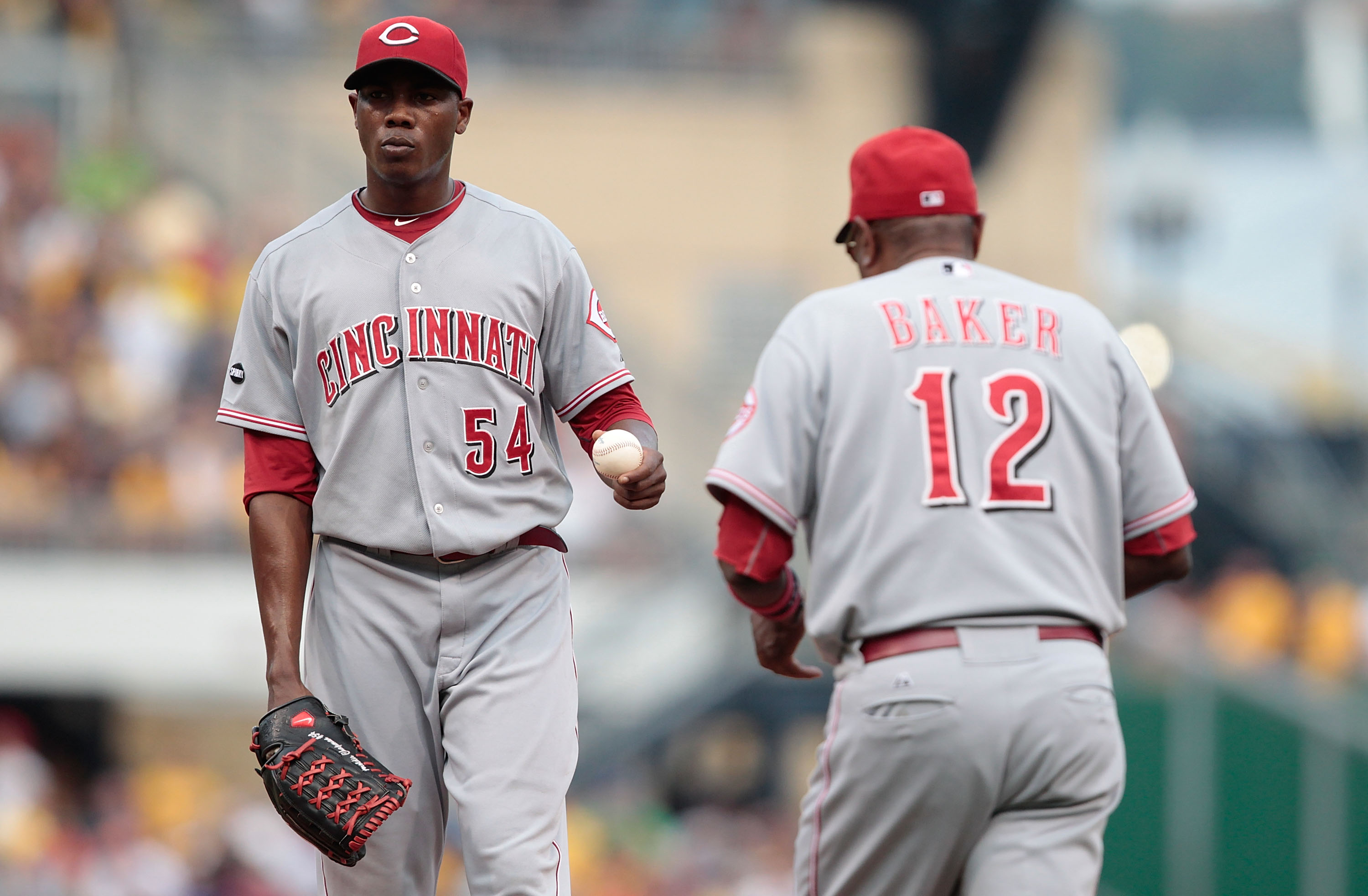 Storen too presents problems, Stark writes, since his "late-season issues" and the Nationals lack of confidence in the right-hander are a cause of concern for some, though he quotes a National League executive he spoke to who said they would, "... put him in the eighth inning every day and pay him good money to do it."

Can Rizzo somehow find deals for both relievers and rebuild the bullpen this winter? It's not going to be an easy task, but as he acknowledged, the Nationals do, "... need to upgrade the bullpen."