One report early this morning says the Washington Nationals have signed veteran reliever Shawn Kelley, who pitched for the San Diego Padres in 2015. It would be the second bullpen addition of the winter for the Nats, who signed lefty Oliver Perez last week.

According to an early morning report by the Yes Network's Jack Curry on Twitter, the Washington Nationals have signed 31-year-old, seven-year veteran reliever Shawn Kelley.

Hearing Shawn Kelley is headed to the Nationals.

The move is the second the Nationals have made to add to their bullpen this winter after they signed left-hander Oliver Perez to a two-year deal last week.

"But we think that a bullpen that was sixth in the National League last year and at the end performed poorly, I think that can rebound."

"We like the bullpen that we have," Rizzo explained again when he met with reporters at the Winter Meetings in the Opryland Resort and Convention Center in Nashville, Tennessee.

"Last year we had the sixth best bullpen in the National League. It was better than league-average, it didn't end well for us. They pitched poorly down the stretch. But there [are] a lot of good, talented players in there."

Asked then if he'd spoken to other any other relievers after signing Perez or discussed any other deals for bullpen help, Rizzo declined to offer any specifics. 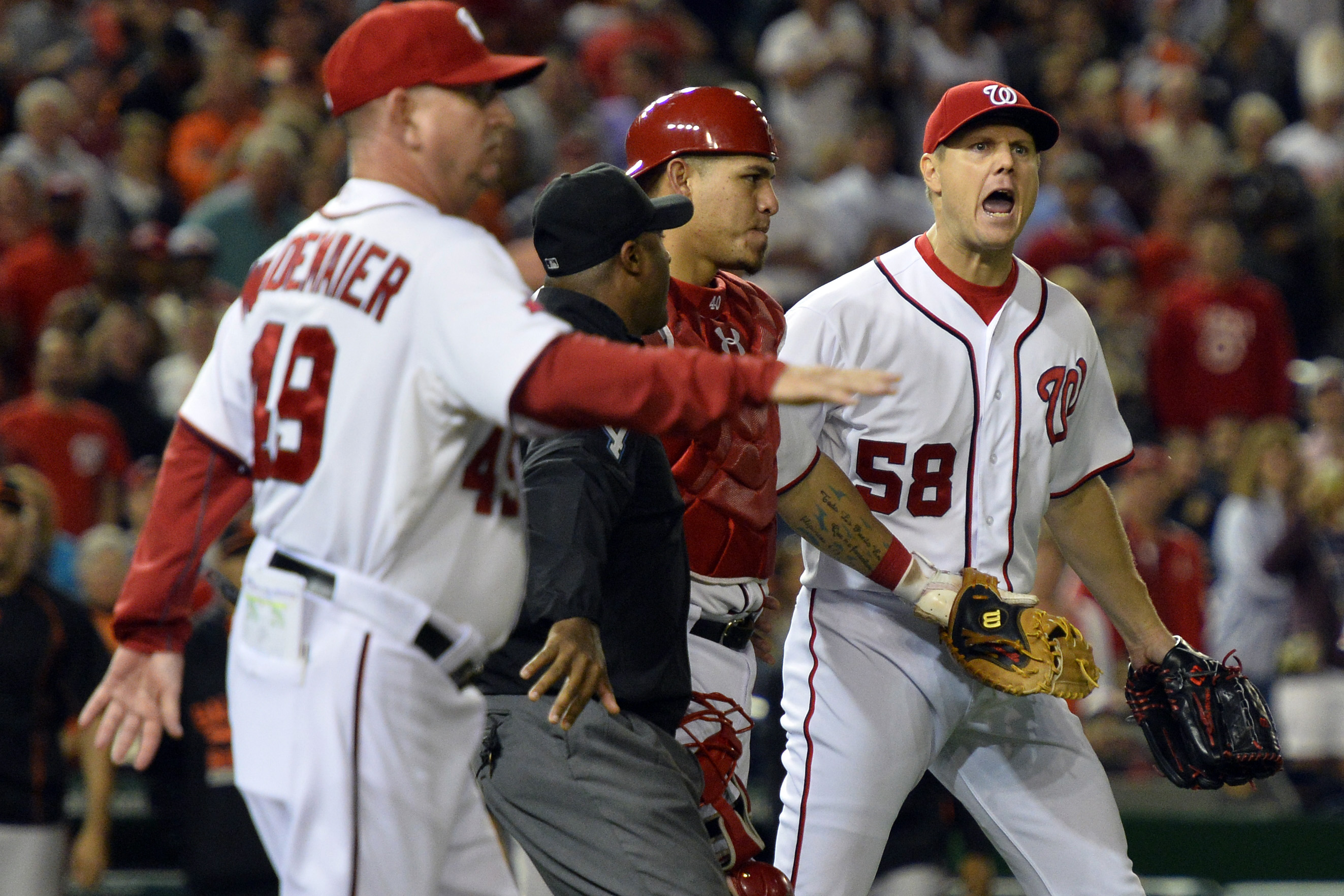 "I'll answer that by saying whatever way we can improve the ballclub, improve the bullpen specifically in your question, we'd certainly look into it."

Kelley, an '07 13th Round pick by the Seattle Mariners, was traded to New York in 2013, a year before he was sent to San Diego.

Thus far, Curry's report is the only one on the signing. There is no confirmation from the Nationals as of this morning...