New Washington Nationals' second baseman Yunel Escobar was reportedly initially reluctant to make the move from short, but according to Nats' skipper Matt Williams and Escobar himself, he's embraced the idea...

According to a report by CBSSports.com's Jon Heyman on Wednesday, after Yunel Escobar was traded for the second time this winter, from the Oakland A's to the Washington Nationals, who planned on moving him to second, the 32-year-old, eight-year veteran was, "... initially having strong misgivings about his move from shortstop."

After talking to Nats' GM Mike Rizzo and manager Matt Williams upon arriving at Spring Training, however, Escobar was said by Heyman to be, "all aboard with the plan to make him a second baseman," with Heyman writing that he, "... even seems excited about it."

"We explained to him yesterday that we view him as a very important part of our team and he expressed to us that he is 100% bought in to playing second base." -Matt Williams on Nats' second baseman Yunel Escobar

"'What do you mean that I'm not playing the position that I've played generally my whole life?'"

"He should have that response," Williams said. "That's normal. We explained to him yesterday that we view him as a very important part of our team and he expressed to us that he is 100% bought in to playing second base. He loves D.C. He loves the National League. He's had some of his best years there. He is excited to be here with this club and ready to go. He asked us to be patient with him, because it's something new. And we explained that we're here to help in any way that we can. If he wants to take grounders at 5:00 AM, we'll be here and we'll help him along that way."

Escobar told NatsInsider.com's Mark Zuckerman, through translator (and Director of International Scouting) Johnny DiPuglia that he was totally committed to making the transition:

"'His mind’s clear. He understands, and the main thing is that he’s 100 percent committed to playing second base, and he’s willing to put all the effort and all the workload that is needed to play that position.'"

Williams was impressed with what he saw from Escobar today, as he worked out at second alongside double play partner Ian Desmond and continued the process of moving to second that he actually started earlier this winter.

"What I saw was a guy that certainly has skill and can play anywhere on the diamond if he wanted to," Williams said.

"Beyond that what I saw was a guy that came and asked for some extra work after practice and that's the most important thing for me. It tells me that he's going to take pride in playing second base, that he takes pride in his game in general and he wants to work at it, so we made an agreement that barring being sore or going through Spring Training soreness, that he would like to do that on an everyday basis which is a really good sign.

"So we are happy to oblige him with all the work that he wants to have at second, for sure."

New #Nats 2B Yunel Escobar said this was a "very big day" for him. He's excited."Everybody was focused & has a goal of bringing a WS to DC."

"We have to understand that he has played some games over there," Williams continued, when asked about what might be difficult about the move. "So it's not like he's never been there before, but everything is backwards on that side of the diamond."

Escobar, of course, is not alone in moving to a new position this Spring. He doesn't have to look far to find someone else who is getting a new start.

"Arm angles. Depth. Questions about where to play depth-wise and how close he is to second base turning a double play?" -Matt Williams on what Escobar needs to work on

"We've faced the same kind of dilemma with [Ryan Zimmerman], because they are both used to playing on the left side of the diamond. Once you move to the other side, things tend to go the other way. You have to return the ball to second base. So today, in his footwork sessions out there, that was a little bit of a challenge for him because he just hasn't done it very much. I would imagine that he'll be sore as we get through this because it's turning a different direction than he's turned normally playing shortstop. So that being said, that's one of them.

"Arm angles. Depth. Questions about where to play depth-wise and how close he is to second base turning a double play? Where is that position for him? It's different for everybody, but those questions will arise. We're ready and able to deal with them and make him comfortable being out there playing it."

Williams also said that the conversation he and Rizzo had with Escobar on Wednesday was not his first conversation with the infielder. He spoke to Escobar after the trade.

"I had a conversation with him through his interpreter over the phone that day, the day that we traded for him, the day it was official, and explained to him our desire.

"He explained to me his reservation about it because it's something new. I, for one, understand that that's the natural response, but again, we told him the same stuff that day. We're here to help. This is not something that is a bad thing. We feel that you're a vital part of our team and you're going to be out there playing and it's going to be good. 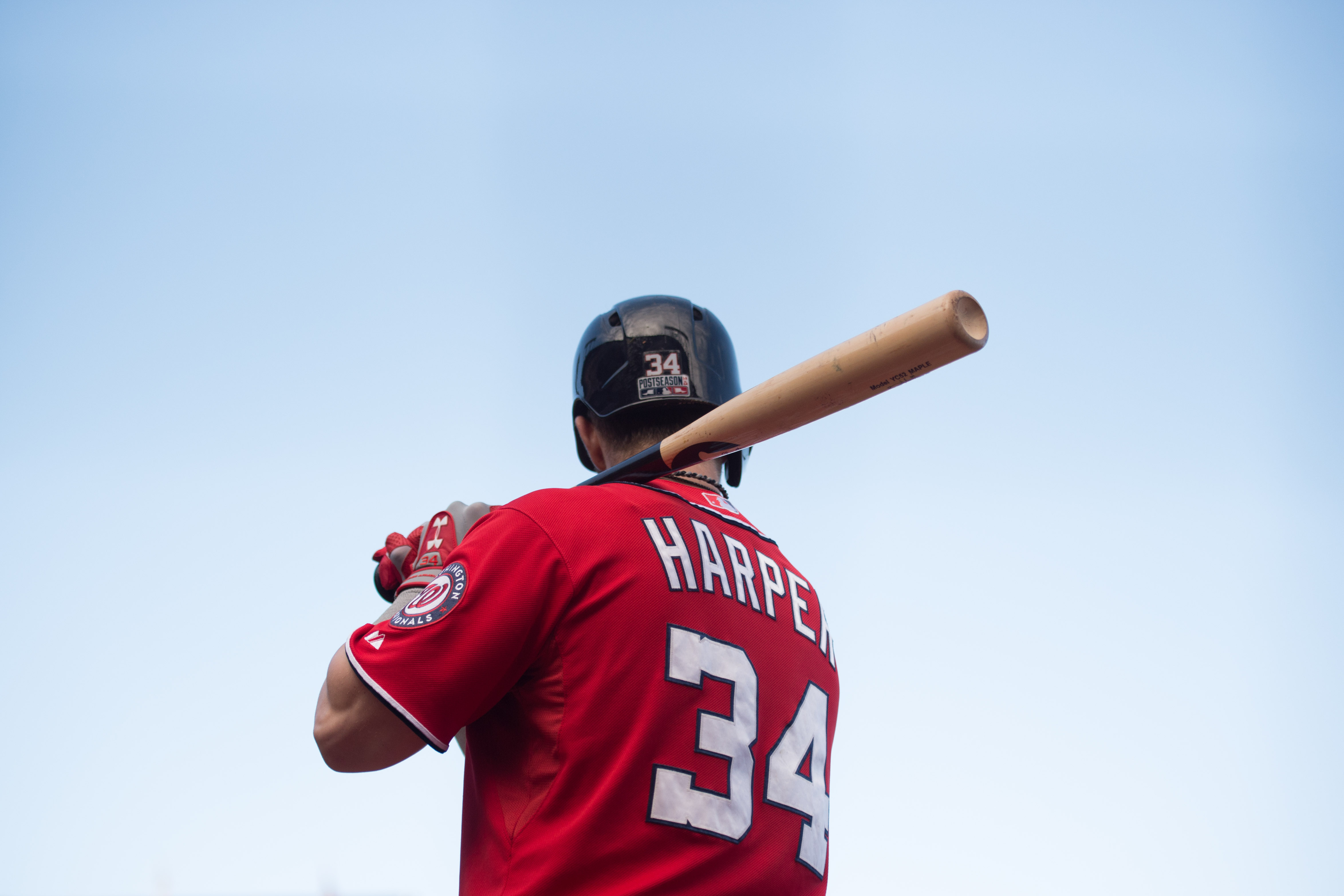 "So that being said, we had to reinforce that yesterday. He came in with a fantastic attitude and is eager to work and to learn the position. He's introduced himself to all of his teammates and it's a really good sign that on day one he wants to take early grounders and Ian Desmond is standing there with him, that's a really good sign."

Williams was asked if he was concerned at all about both members of the right side of the infield being new to their positions?

"It's important for them to get game speed and game reps. That being said, we have to be mindful of how much they play early. Zim's coming off a [hamstring injury]. We know that. Yunel is changing positions to a new position. It's going to be a transition for him. All of that being said, we have to get him those game reps. But they're both great athletes. You've got a Gold Glove third baseman and a guy that's played shortstop his whole life. They're making a transition but that athletic ability will take over. And once we get the finer points down for both of them, I think they'll both be just fine. They'll be great."