The Washington Nationals announced their latest round of roster moves this morning. Earlier this weekend, the Nats reassigned young catchers Spencer Kieboom and Pedro Severino to Minor League camp.

On Saturday, the Nationals optioned infielder Jeff Kobernus to Triple-A.

In an update this morning, the Nationals announced that they optioned right-hander Taylor Hill to Triple-A Syracuse and reassigned right-handed pitchers Eric Fornataro, Mitch Lively and Scott McGregor to Minor League camp:

Fornataro, 27, was selected off waivers from the St. Louis Cardinals this past November.

The Nationals designated Fornataro for assignment after they signed veteran reliever Casey Janssen to a free agent deal in early February, and Fornataro cleared waivers and was assigned to Triple-A Syracuse days later.

The right-hander gave up six hits, three walks and six earned runs in 2 ⅔ IP before he was reassigned today. 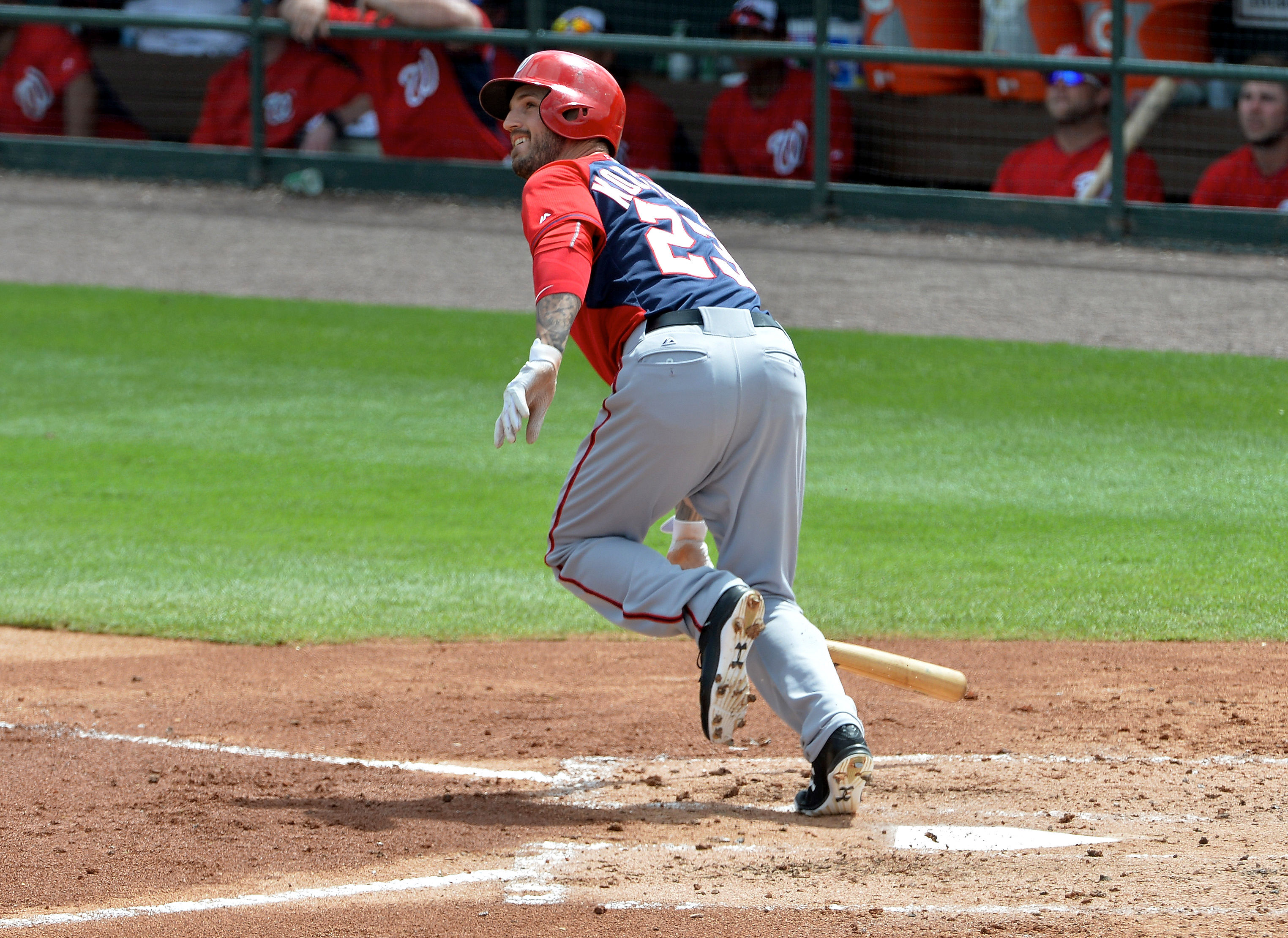 Scott McGregor, 28, signed on with the Nationals after the Cardinals released him last June, and pitched at Double and Triple-A in the Nats system last season. He gave up six hits and three earned runs in two innings pitched this Spring.

Taylor Hill, who turned 26 this week, gave up five hits, a walk and two earned runs in four innings of work before he was optioned to Triple-A today.