Kevin Frandsen endeared himself to teammates and fans in the nation's capital last season, but he was granted his unconditional release by the Washington Nationals this morning, after signing a 1-year/$1M deal with the Nats this winter.

Kevin Frandsen signed a 1-year/$900K deal with the Washington Nationals last March 26th, just three days after he was released by the Philadelphia Phillies. The veteran infielder posted a .259/.299/.309 line with eight doubles and a home run in 105 games and 236 plate appearances with the Nats last season, finishing his eighth major league campaign at -0.4 fWAR. Frandsen then avoided arbitration with the Nationals this winter, signing a 1-year/$1M deal.

This morning, however, Frandsen was granted his unconditional release by the Nats, who announced the move on their official Twitter account:

The #Nats have granted INF/OF Kevin Frandsen his unconditional release and reassigned OF Tony Gwynn Jr. to Minor League camp.

Gwynn, 32, impressed this Spring after signing on with Washington on March 2nd. In 14 games, the veteran outfielder was 15 for 44 with two doubles, a triple and a home run.

Frandsen was just 3 for 35 in 22 games this Spring before he was released this morning. He told reporters this winter that after last season's difficult loss to the San Francisco Giants in the NLDS he was eager to get back to work this Spring and help the Nationals bounce back.

The 2014 season ending like it did, Frandsen said, "was a shock at the beginning, and at the same time I felt like a lot of guys were bitter. We're a better team, but we didn't play better baseball. And so for me, the vibe, I don't if you guys felt that in there afterwards, there was a lot of bitterness, like we didn't do enough." 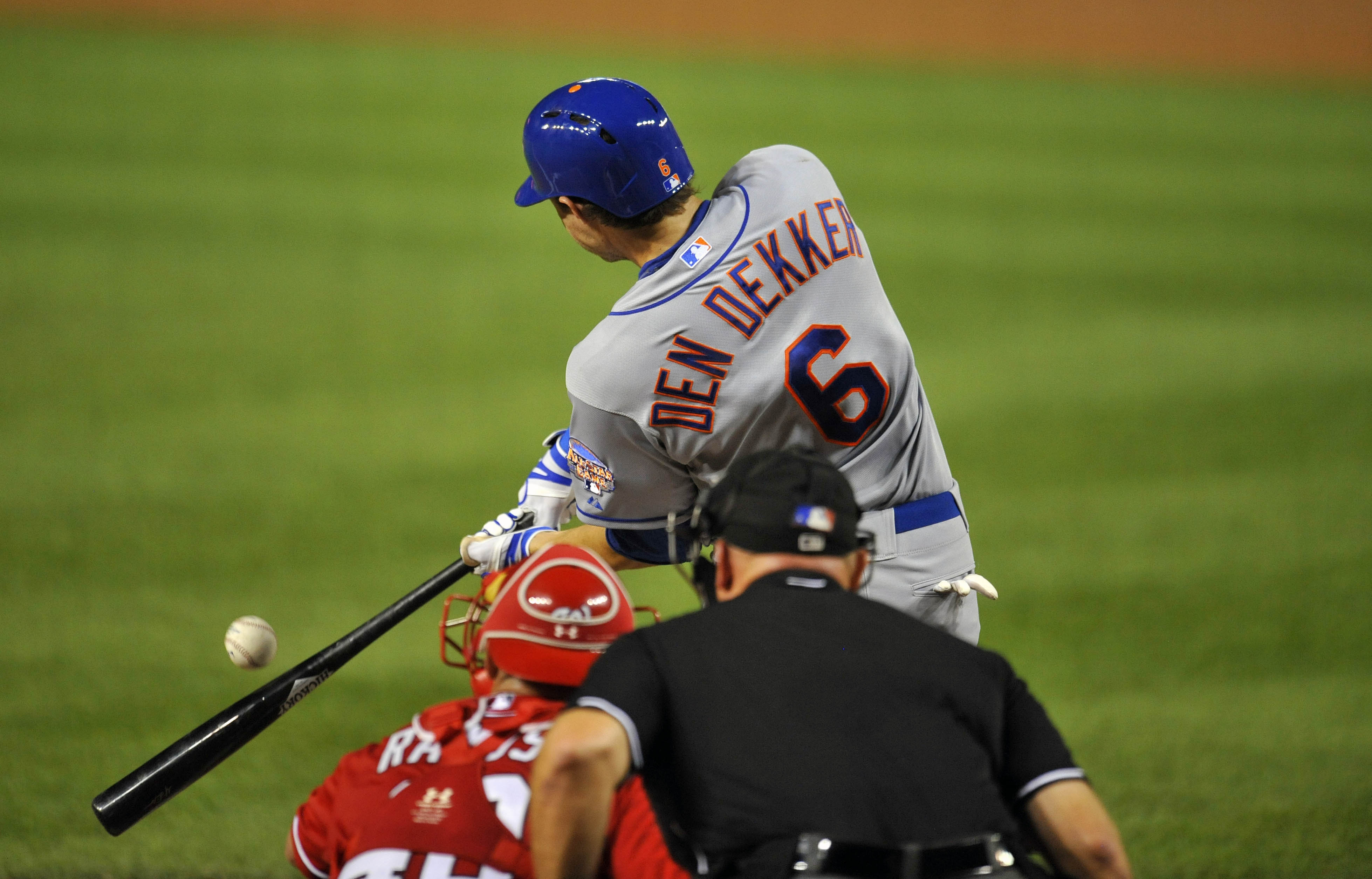 With Frandsen out of the mix, the Nationals are left with infielders Mike Carp, Danny Espinosa, Ian Stewart, Clint Robinson and Dan Uggla in camp competing for roles alongside shorstop Ian Desmond, first baseman Ryan Zimmerman and Yunel Escobar, who has seen time at third and is playing there again today, as Anthony Rendon works his way back from a knee injury.