Nationals' 3B Anthony Rendon could start rehab assignment by Friday...

After playing three innings in an extended Spring Training game today, the plan is for rehabbing Washington Nationals' infielder Anthony Rendon to play five tomorrow, rest Thursday, and then, if there are no setbacks, head out on a rehab assignment on Friday.

Share All sharing options for: Nationals' 3B Anthony Rendon could start rehab assignment by Friday...

The last time we saw Anthony Rendon in action, the Washington Nationals' third baseman was making a diving play and strong throw across the diamond in a March 9th Grapefruit League game. Rendon, 24, injured his left knee on that play, suffering what was later diagnosed as an MCL sprain. Rendon has been progressing slowly after waiting for the pain to subside and if all goes as planned, according to what Matt Williams told reporters today, the Nats' 2011 1st Round pick could start a rehab assignment as soon as this Friday.

"I talked to him last night. I asked him, 'Do you have pain?' He said, 'No, there's no pain any more...'" -Matt Williams on talking to Anthony Rendon

"Three innings today, a couple of at bats," Williams explained.

"He'll graduate, if you will, to looking at five tomorrow and then he'll have an off day. And then after that, he'll get on his rehab assignment. That's the plan anyway, assuming that he comes out of today and tomorrow well, and the off day well. Then we'll look to a rehab assignment... Friday."

Today's game took place at the Nationals' facilities in Florida, where Rendon has been doing his rehab work.

"It was in extended Spring," Williams said. "He'll do two of those and then get a work day in between and then go out."

Williams also said that Rendon will spend most of his time at third base as he works towards his return. Rendon played second as a rookie in 2013 and moved back and forth last season before settling in as the everyday third baseman.

The Nats acquired Yunel Escobar this winter with the intention of having the veteran infielder play second with Rendon at third, Ian Desmond at short and Ryan Zimmerman at first base on a full-time basis now.

"He'll graduate, if you will, to looking at five tomorrow and then he'll have an off day. And then after that, he'll get on his rehab assignment." - Matt Williams on plan for Anthony Rendon after today

With Rendon out, Escobar has shifted over to third (as has Danny Espinosa) with Espinosa and Dan Uggla splitting time at second as well.

"He may play both," Williams said when asked about plans for Rendon.

"Third is a little less demanding right now. So as he gets into the swing of it, he may get over to second base as well, but for right now it's going to be third just to make sure that we can try to monitor it as much as possible. Doesn't have to move as much, there's no real threat of a guy sliding in there a lot, on double play balls things of that nature."

The good news, is that the pain has subsided, and after weeks of waiting and working towards this, Rendon is back at it.

"I talked to him last night. I asked him, 'Do you have pain?' He said, 'No, there's no pain any more,'" Williams related, "which is probably the biggest thing."

"It does get a little stiff, but the pain has subsided. So, that's a real good sign that that's not an issue and then beyond that, it's getting into shape. Because anything that has to do with your legs and not being able to do much, then you're not in baseball shape. So we want to make sure that he's in shape, that his legs are underneath him. 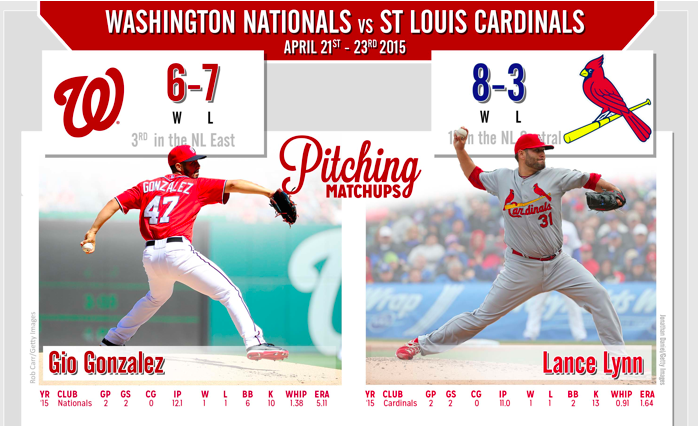 "So beyond the pain, that's probably the biggest thing. His swing will come. The timing will come. All of that. But we don't want him getting out there too quickly and not being in baseball shape and ready to go."

The next step will be competitive action after doing work in extended Spring games.

"He's been doing it for a little while," Williams said, "although it's been guarded, it's been controlled. Once he gets out there playing in games, you can't control it and his natural instinct will take over. You never go as hard first-to-third in practice as you will in a game."

"It's important for him to be in shape when he gets here, because he's one of those guys that will play just about every day."