Washington Nationals' skipper Matt Williams talked before and after yesterday's game about the final decisions on the bullpen and the roles the Nats' relievers might play at the start of the 2015 campaign. Blake Treinen, Drew Storen and more...

The announcement on Saturday afternoon that veteran lefty Rich Hill was reassigned to minor league camp seemed to settle things in the Washington Nationals' bullpen. Hill and Xavier Cedeno were the last two lefties standing before the latest round of cuts.

"We have options, which is a good thing. We have lefty options and righty options." -Matt Williams on the Nats' set-up/eighth inning role

We haven't done that yet," Williams said.

"We know that Rich has pitched really well in spring training. He's got pedigree. He's been in the big leagues. He understands it. We will officially do that tomorrow, late. But for Rich, I want him to make sure that he stays ready and he's able to help us if need be."

Williams talked before Saturday's game about some of the roles in the 'pen, like the set-up role, that was supposed to be filled by Casey Janssen before he was diagnosed with tendonitis in his right shoulder that will at least delay the start of his 2015 campaign. So who will be the set-up man/men at the start?

"We have options," the second-year skipper said, "which is a good thing. We have lefty options and righty options.

"We talked about Drew [Storen] and him throwing today. He hasn't had a back-to-back yet, so it may be even an option in the ninth, depending on how he's feeling and his workload, because he hasn't done that yet.

"We may have to look at that too. So that will be a day-by-day-type thing early on to try to set it up. It's a little bit different from last year. This year it is a little bit in flux. We have guys who are capable of doing it. They are not concerned about [who the setup guy is]. They are worried about going and getting one out, getting three outs and getting us to the next inning."

"We think he's ready. He thinks he's ready. And no issues with the foot, which is a good sign." - Matt Williams on Nats' closer Drew Storen

Storen, who was pulled from his last Grapefruit League outing with a blister on his right foot, retired one of the four batters he faced in the exhibition with the New York Yankees on Saturday, giving up a one-out double by Didi Gregorius and a two-run home run by Chris Young.

When the next batter reached on an error, Storen was replaced on the mound, but though the results weren't there, Storen's foot was fine.

Blake Treinen came out in the ninth inning of the game yesterday, throwing a quick, dominant, 17-pitch, 12-strike, scoreless frame that once again showed what kind of weapon the hard-throwing right-hander could be in a bullpen role. Williams talked after the game about what Treinen has done to continue to impress everyone. 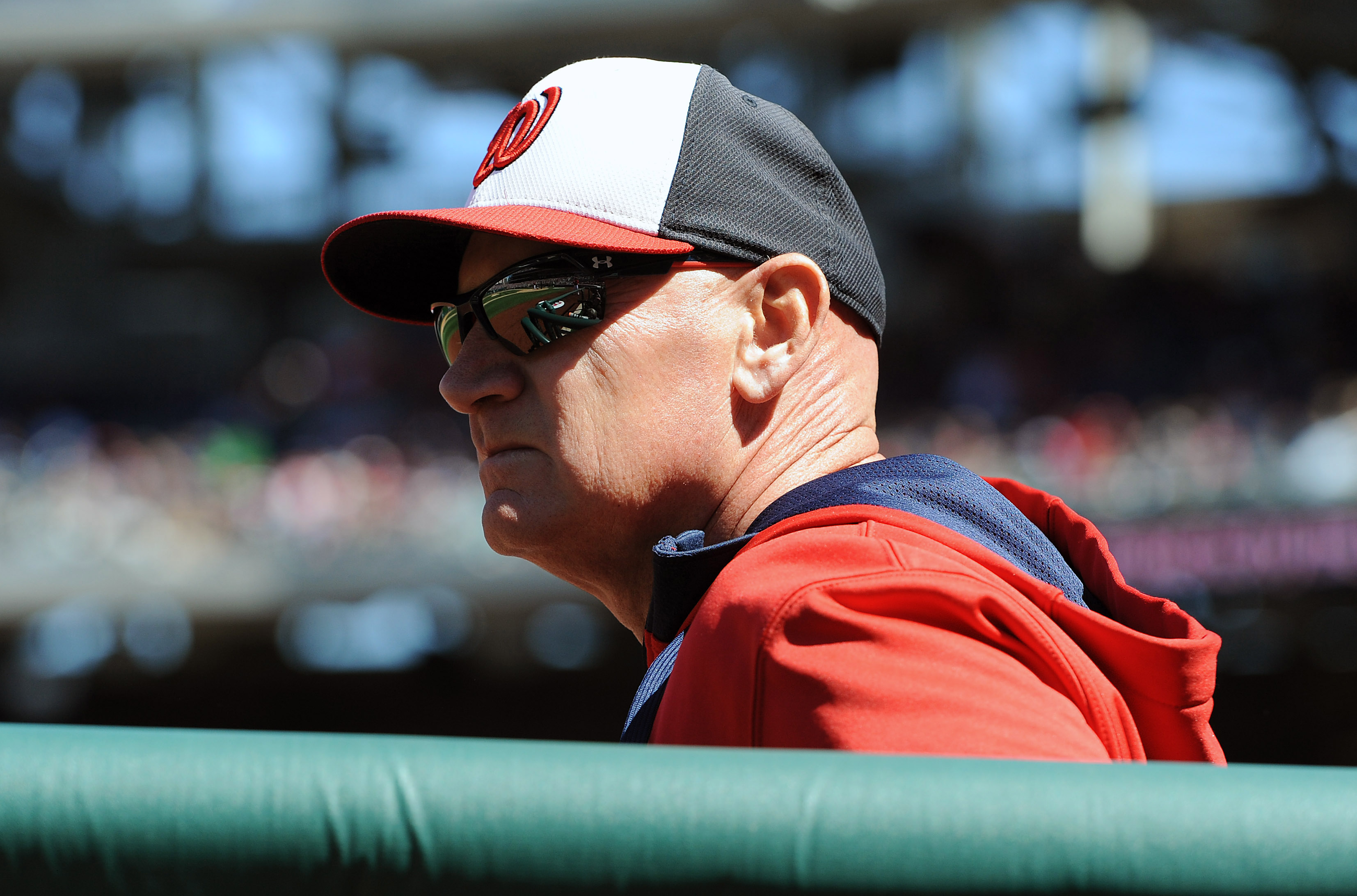 "Just versatility," Williams said. "He's continued to show that. So he came up last year, he was a long guy, we got him in situations where he'd get out of an inning and finish another. He started for us. This year, he's shown us that he can do certainly the first two, he can come in for one and get an important out when we need it and he's pitched well enough to say, 'Would he be a guy that we look to in the seventh, eighth, to help us there?'"

So could he end up as the Nationals' set-up man at the start?

"He could be," Williams allowed. "We can use Blake there, we can use Aaron [Barrett] there or a combination of Aaron and Matt [Thornton]."

"The game will give us that scenario and we'll adjust accordingly."