Share All sharing options for: Nationals' starters up to 41 ⅓ scoreless after Doug Fister shuts Braves out for seven

By the time right-handed starter Doug Fister was done with his seven scoreless innings on the mound tonight in Washington's 7-0 win over the Atlanta Braves, Nationals' starters had piled up a combined 41 ⅓ scoreless innings going back to the top of the second in Friday night's series opener with the Pittsburgh Pirates.

"I think that they work hard and they're prepared. They go out there and have willingness and a game plan to win. So they've been doing well." -Matt Williams on Nationals' starters

Joe Ross, Max Scherzer, Gio Gonzalez, Stephen Strasburg, Jordan Zimmermann and Fister managed to set a new Nationals' record for scoreless innings pitched by starting pitchers and a franchise record going back to the Montreal days, when Expos' starters combined for 39 straight scoreless in August of 1981.

Over the last 43 ⅓, the Nats' starters have allowed just one earned run (0.20 ERA). The dominance from their starting pitchers helped the Nationals to reel off six straight wins after they dropped the first two games of their just-completed eight-game homestand to the Tampa Bay Rays.

"I think that they work hard and they're prepared," Nationals' manager Matt Williams said this afternoon after Fister's outing.

"They go out there and have willingness and a game plan to win. So they've been doing well."

"There's a lot that's been written," he said, referring to the "best rotation" in baseball cries which followed the signing of Max Scherzer to an already-strong rotation this winter, "we all know that, but they have to go out and pitch well and we have to score runs behind them to get them to this point, so I'm happy for them, they're all feeling good, which is first and foremost and their last turns around the rotation were good."

Fister, in his second start since coming off over a month on the DL, dominated Braves' hitters this afternoon in the nation's capital, giving up just four hits and a walk in a 111-pitch effort.

"Continued to be down in the zone," Williams said.

"Forced some contact and we pushed him to 110-ish, which was good and got him through that last inning too, so I thought he pitched really well, was in command out there throwing it where he wanted to."

"He was good today. Lots of 3-2 curveballs today. He got some swings and misses on the curveball which is another weapon for him to use." -Matt Williams on Doug Fister vs the Braves

He finished strong too, which Williams said was a good sign.

"Any time you're off for a while, the endurance is an issue," he said, "because you just haven't been on your regular turn, but today it was good. The early innings weren't stressful, which is a positive for him, it allows him to get deeper into the game. He was good today. Lots of 3-2 curveballs today. He got some swings and misses on the curveball which is another weapon for him to use."

Of the 13 curveballs he threw, nine were for strikes and batters offered at all nine, with three swinging strikes and just one put in play, for an out.

"He had feel for it today, which helps him," Williams said.

"He can throw it in any count, at any time, he threw a couple early in counts to get ahead and then late in counts too, so it's just another pitch for him to use that's off his sinker and off his changeup."

Fister also received plenty of support with the Nationals jumping out to a 6-0 lead after three and cruising to a 7-0 win that gave them a sweep of the three-game set with the Braves.

The right-hander and the other Nats' starters have also gotten help from their defense over the scoreless inning stretch. 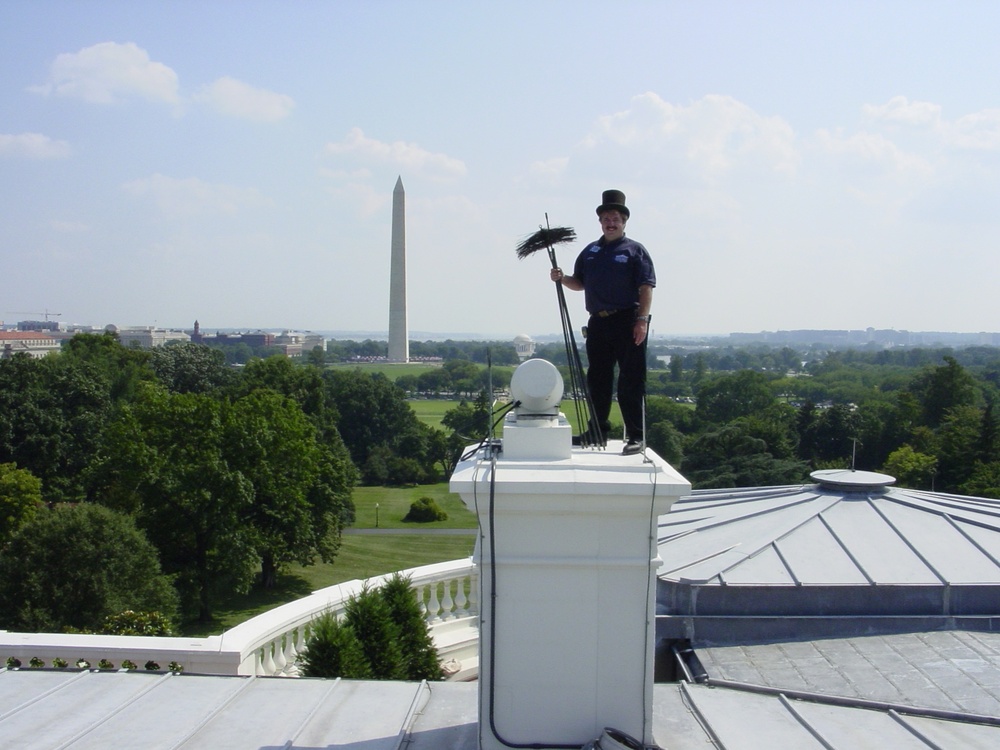 "With a couple of hiccups notwithstanding it's been pretty good for the last month, month and a half," Williams said.

"That's important for us, for our pitching staff to play good defense behind them, is important.

"Get the outs we should get and we saw some good plays today. Denard [Span] made a sliding play, and we'll turn in those great ones, but the routine ones are important."