The Washington Nationals acquired Joe Ross and a PTBNL from the San Diego Padres this winter in the three-team, 11-player deal that included the Tampa Bay Rays. On Thursday, the Nats announced that Ross was being called up to the majors...

Share All sharing options for: Nationals' prospect Joe Ross set to make MLB debut vs the Cubs in Nats Park

Then-21-year-old right-hander Joe Ross was ranked 10th overall in the San Diego Padres' organization by Baseball America on their Top 10 prospects list for 2014 when it was released in December of 2013.

"He was a guy that we thought would be quick through the minor leagues for us, but this has accelerated his development even a little faster than I thought he would." -Mike Rizzo on calling prospect Joe Ross up to face the Cubs

On December 19, 2014, Ross was included in the three-team, eleven-player trade between the Padres, Tampa Bay Rays and Washington Nationals, dealt to the Nats along with a player to be named later widely reported to be 2014 first-round pick Trea Turner, who can't be included in the deal until a year after he signed with San Diego (6/13/15).

Ross was assigned to the Nationals' Double-A Eastern League affiliate to begin the 2015 campaign.

On Friday afternoon, the Nationals announced they were calling Ross up to start in DL'd right-hander Stephen Strasburg's spot in the third game of four with the Chicago Cubs in the nation's capital.

"It's opportunity for him to get here,'" Nationals' manager Matt Williams told reporters, including MASNSports.com's Byron Kerr before Friday's game.

"'He's pitched very well. An opportunity for him to make his major league debut tomorrow and we're excited about it.'"

"I think he was a guy that we thought would be quick through the minor leagues for us," Nationals' GM Mike Rizzo explained when he spoke to reporters on Friday afternoon in Nationals Park.

"But this has accelerated his development even a little faster than I thought he would."

"He was a guy we identified in the draft, before the draft, and in his early days as a minor League player," Rizzo said.

"He’s got really good stuff and he’s performed admirably at each level he’s at and that’s one of the reasons we felt he’d be the guy..." -Mike Rizzo on calling Joe Ross up to face the Cubs

"Our scouts did a great job of identifying him as a pro player and we made the trade for him and sent him to Double-A again.

"He ended last year in Double-A, we started him there this year and he’s really pitched well for us. He’s gotten better each and every start. He’s a stuff guy that throws strikes with multiple pitches and he’s prepared to take on the challenge of the big leagues at a young age."

"He’s in an important stage of his career," Rizzo continued.

"He’s got really good stuff and he’s performed admirably at each level he’s at and that’s one of the reasons we felt he’d be the guy, at least until some of our veteran starters get ready."

The Nats also called 23-year-old, 2010 4th Round pick A.J. Cole up on Thursday afternoon, leading to some speculation about whether or not he would get the nod in this afternoon's game.

Cole made his MLB debut earlier this season, struggling in a brief, two-inning outing against the Braves in which he gave up nine hits and nine runs, four earned in Atlanta's Turner Field.

Cole's made two appearances in long relief for the Nationals since his debut/, and though Rizzo said he still thinks of the right-hander as a starter long-term, he'll remain in the bullpen for now.

"Right now, he's giving us length and innings in the bullpen," Rizzo explained, "but we definitely consider him an elite prospect and a guy we're counting on to be a starting pitcher for us in the very near future."

"I think he's struggled here in the big leagues with consistency, but when he goes down in the minor leagues, he performs admirably at the pace that he should be. 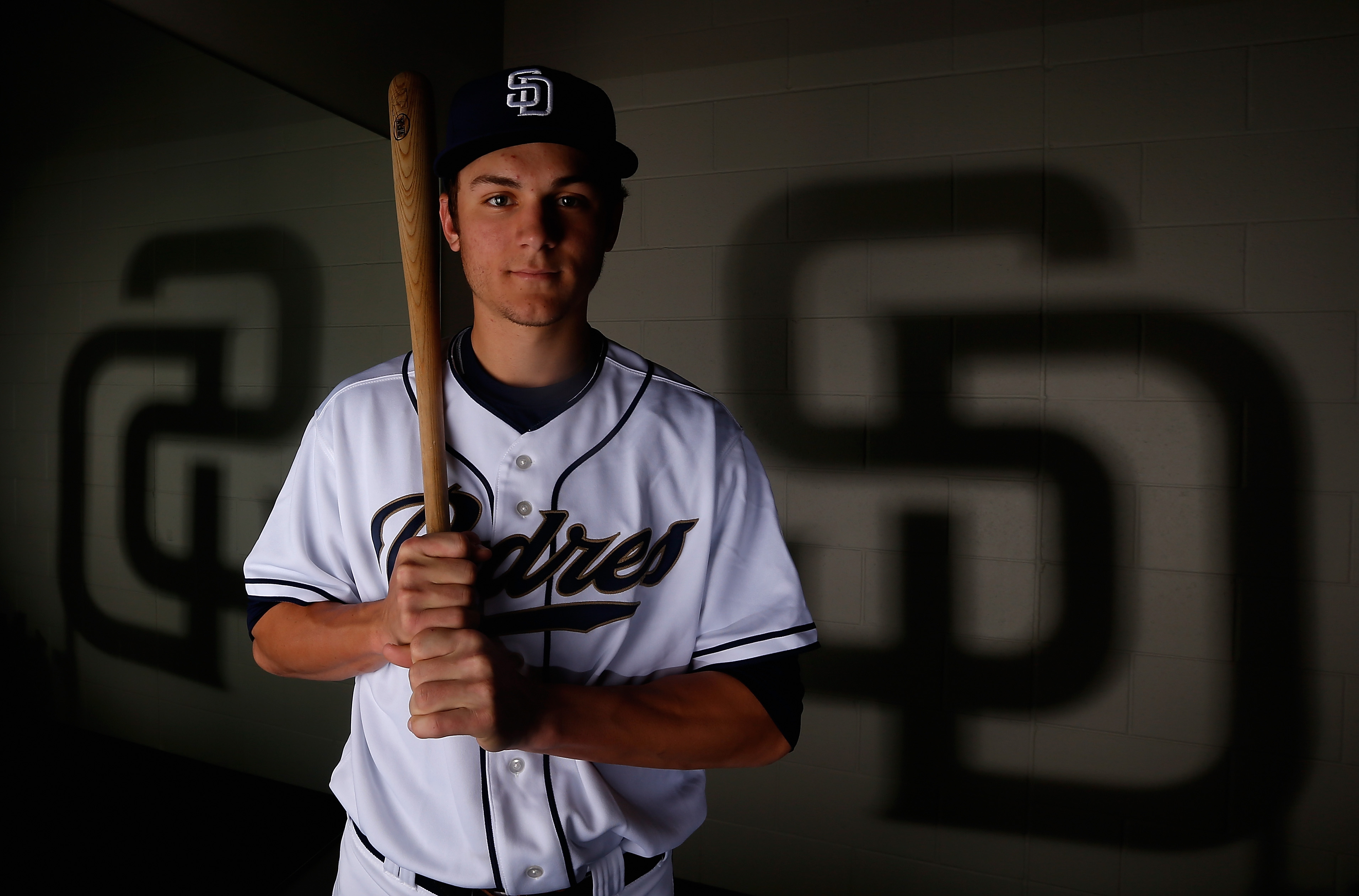 "It may be my fault a little bit for rushing him to the big leagues a little bit. Maybe he wasn't ready. So we're going to be cautious with him and careful with him, but he's a great talent and he's got great stuff, great demeanor, a great makeup. And he's going to be a really good pitcher for us."

This afternoon, Ross will get a chance to test himself against the Cubs.

"I think we're going to see a guy that's confident with good stuff and fits the profile of a front-of-the-line starting pitcher," Rizzo said. "Big, strong, durable, a guy that's got good stuff."

Can he help the Nationals to their second straight win over Chicago? We'll find out at noon...