The Washington Nationals made a few moves this afternoon. Denard Span was placed on the 15-Day DL. Jordan Zimmermann was placed on the Paternity list. Aaron Barrett was reinstated from the DL and Wilmer Difo was called up from Double-A

As expected, Denard Span was officially placed on the 15-Day DL with "back tightness" this afternoon and Wilmer Difo was called up from Double-A Harrisburg to take the injured outfielder's place on the Washington Nationals' roster.

Span, 31, has been dealing with back spasms for the last month which first became a problem during a June 7th game against the Chicago Cubs in the nation's capital.

"Having those surgeries, not having an offseason to get my body strong, my body has just been behind the eight-ball..." -Denard Span on the back issue which landed him on the DL

When he spoke to reporters in Nationals Park's clubhouse earlier this week, he explained that the issues were likely tied to the offseason surgeries he had for a sports hernia and a core muscle injury sustained this Spring which led to the veteran outfielder starting the season on the DL.

"Having those surgeries, not having an offseason to get my body strong, my body has just been behind the eight-ball," Span explained, "and trying to still play at a high level that I'm accustomed to, I've put a lot of stress on body parts that I normally wouldn't put stress on if I were in good condition. So, I'm going to have to take a step back and figure out what's going on."

Span visited a specialist on Thursday after the back remained an issue over the last month.

No word on what the doctor told him yesterday, but the Nationals announced he would go on the DL this afternoon, retroactive to July 7th

Difo, 23, is 1 for 6 so far this season in minimal action over two stints in the majors.. The shortstop/second baseman was the top-rated infielder on Baseball America's list of the Nationals' Top 10 prospects before the season began. 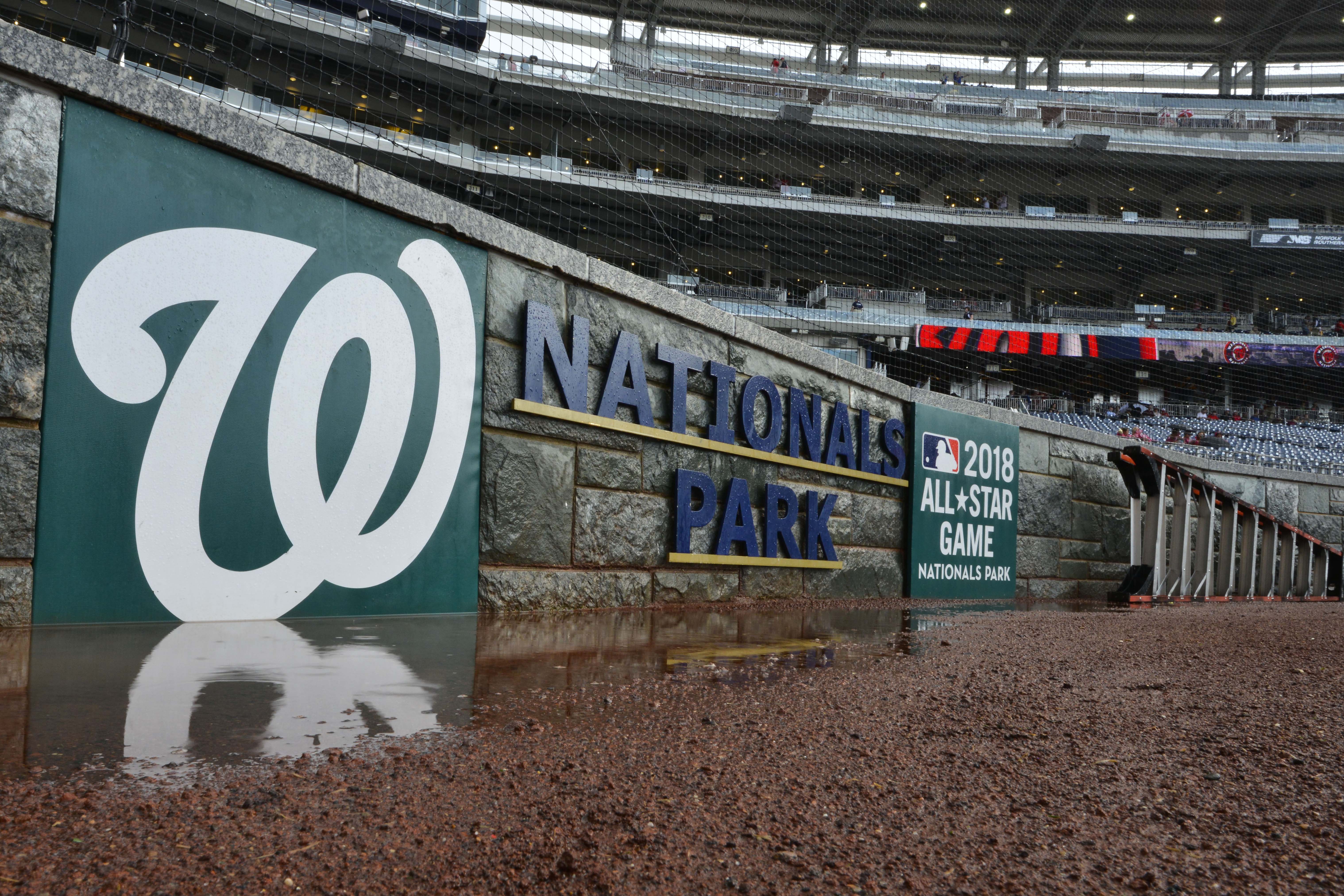 In addition to the move with Span, the Nationals' placed right-hander Jordan Zimmermann on the paternity list and reinstated right-handed reliever Aaron Barrett from the DL after he missed 24 games with a bicep strain.