Washington Nationals' right-hander Joe Ross took the loss in the series finale with the Pittsburgh Pirates, but he managed to put together a solid outing in PNC Park. Matt Williams and Mike Rizzo are impressed...

Share All sharing options for: Nationals' starter Joe Ross has handled his time in the majors "like a veteran"

The warnings issued to both benches after Joe Ross hit Starling Marte in the side with a fastball in the third inning of Sunday afternoon's series finale in PNC Park were ridiculous. Sorry, Chris Conroy.

It clearly was not retaliation for the hit by pitch Yunel Escobar took from Gerrit Cole in the first at bat of the second, and that one didn't appear intentional either.

"Just unrattled. For such a young pitcher he's not rattled. Regardless of situation, who he's facing, it doesn't matter." -Matt Williams on Nats' starter Joe Ross

And there was a man on, so why would Ross put two runners on base in front of Andrew McCutchen?

McCutchen hit a slider off the plate outside off the end of his bat, lining it to center for an RBI single that put Pittsburgh up 2-1 in what ended up a 3-1 win over Washington which gave the Pirates three of four in the weekend series with the Nationals.

An error on a throw home by Michael Taylor on the play allowed Polanco to advance to third before the hit by pitch and McCutchen's RBI hit.

Those hits came after Ross gave up a liner back up the middle on a 94 mph 0-1 fastball to Gregory Polanco in the third that drove Chris Stewart in from second to tie things up at 1-1.

He was asked after game about the fact the he just missed making a catch on Polanco's hit, a low line drive that shot past his outstretched glove.

The Pirates' third run came on a solo home run by Neil Walker in the fourth on a 91 mph 2-0 fastball.

Ross went six innings overall, giving up five hits, a walk and the three earned runs in a 78-pitch effort in his fifth start for Washington.

"Other than that he was pretty good. The McCutchen ball to drive the run in, the ball up the middle in the air and then of course, the homer. But other than that he kept us in the game and gave us a chance."

"He was okay," Williams continued.

"He left a ball 2-0 over the plate to Walker. Ball of the end of the bat to McCutchen and of course the error hurt him, so I thought he pitched well though, gave us a chance."

"Sometimes you have to throw the age out the window or the level that he's performing at out the window, and just say, 'Hey, do we think that this guy is going to be ready...?'" -Mike Rizzo on the decision to call up Joe Ross

Williams told reporters what has impressed him most is the 22-year-old right-hander's demeanor so far in the majors.

"For such a young pitcher he's not rattled. Regardless of situation, who he's facing, it doesn't matter.

"And he's been effective. He's given us an opportunity to keep us in games and allow us to stay ahead or come back.

"He hasn't let it get out of hand, which is great. He just continues to pitch well."

In an MLB Network Radio interview last week, Nationals' GM Mike Rizzo too talked about how impressed he's been with the Padres' 2011 1st Round pick Washington acquired from San Diego this winter.

Asked about how Ross has reacted to the jump from Double-A to the majors, Rizzo said he's handled it, "Like a veteran." 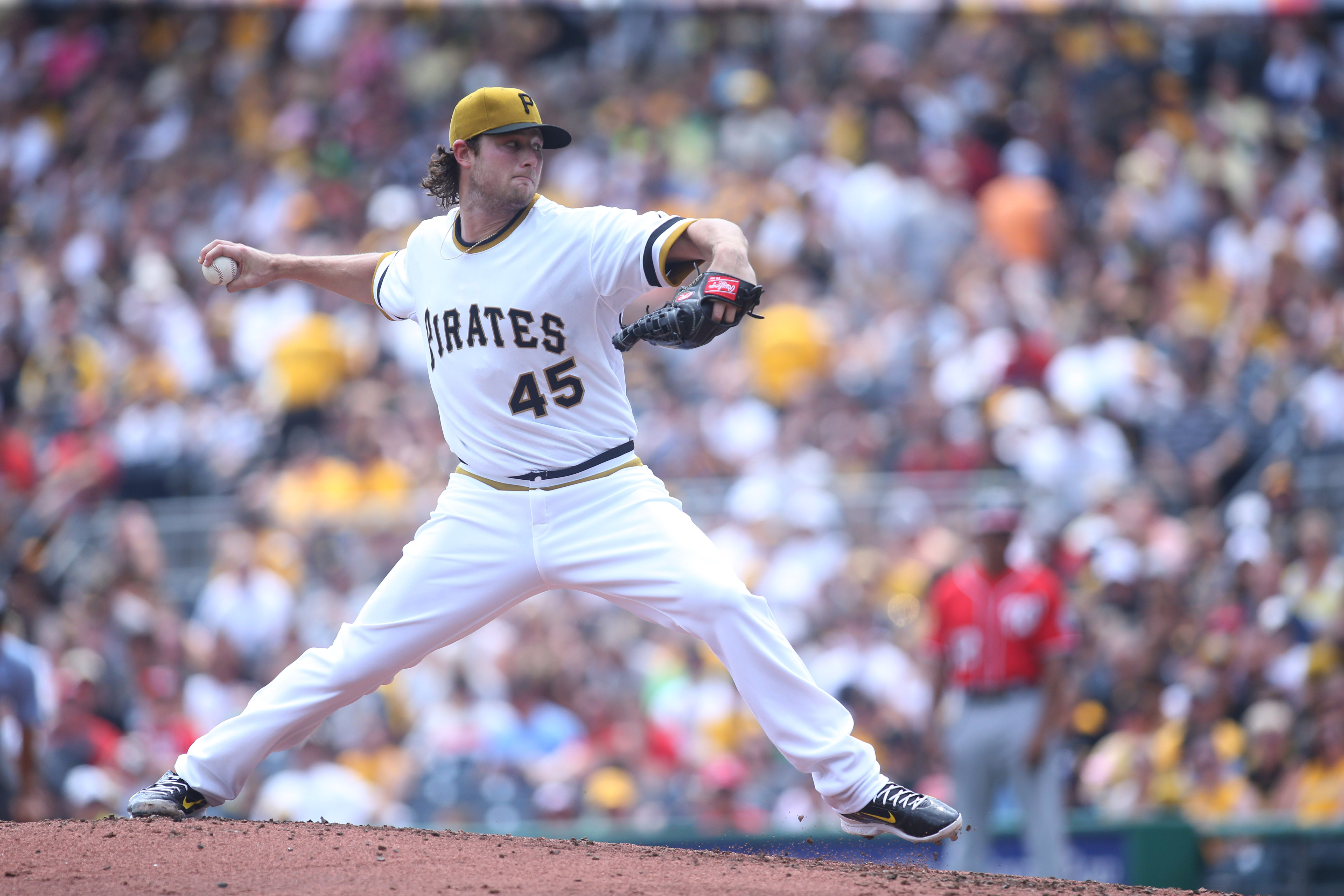 "I'm telling you," Rizzo said. "The influence his brother [Tyson] has had on him must be terrific, because this guy, at [22], when we started talking about bringing him up, people thought we were crazy -- some in the organization thought we were crazy -- but what I saw in this guy was a poised, polished young man that pounded the bottom half of the strike zone with some sink at the end of it, 95 and with a good slider and he shows you all the skills of a really good starting major league pitcher."

"Sometimes you have to throw the age out the window or the level that he's performing at out the window," Rizzo continued, "and just say, 'Hey, do we think that this guy is going to be ready for the big leagues stuff-wise, command-wise, make-up-wise?' And he checked all three boxes and the reports that we had from our people in the minor leagues said, 'The one thing that I can guarantee you, he will not be overwhelmed or afraid of the big leagues,' and they couldn't have been more correct."