Matt Williams ends up talking about the Washington Nationals' struggles every night these days. GM Mike Rizzo told 106.7 the FAN in D.C.'s Grant Paulsen on Wednesday that he's looking forward to the stretch run.

Matt Williams was asked after the Washington Nationals' win in the first game of three with the Los Angeles Dodgers in Chavez Ravine about the importance of taking the series opener with Zack Greinke and Clayton Kershaw lined up for the second and third games of the series.

"It's just important to win," Williams said, "so we'll look forward to tomorrow. We can't look past anything at this point. We have to play tomorrow and we're going to have to play well to beat these guys, so we'll try to do that."

"If we had that answer we certainly would fix it. That's the way baseball is sometimes. Last night we came out and scored a bunch, tonight we couldn't do that." -Matt Williams on Tuesday's loss to the Dodgers and Greinke

The Nationals, who are 10-16 so far in the second-half, and have won back-to-back games just once since the All-Star Break, where shut out by Greinke and the Dodgers' bullpen on Tuesday night.

So what's kept the Nats from putting a winning streak together?

"If we had that answer we certainly would fix it," Williams told reporters in LA.

"That's the way baseball is sometimes. Last night we came out and scored a bunch, tonight we couldn't do that.

"So, hopefully tomorrow is more like last night and we can get Clayton tomorrow. But boy, if we had that answer we'd sure use it if we could. Again, I like where the offense is at. No runs tonight, but some balls squared up against a really good pitcher. And hopefully more of the same tomorrow against Clayton. Hopefully our luck is a little different."

It was not. Kershaw shut the Nationals out over eight innings on the mound, taking a no-hitter into the sixth and the Dodgers took two of three from the Nats, who fell 3.5 games behind the New York Mets.

With the Mets' sweep of the Rockies today, that lead is up to 4.0 games.

So why can't the Nationals build any momentum and string wins together?

"You take it game by game," the Nats' skipper said. "Two nights ago we scored a whole bunch of them. So does that spark, potentially? But then again you've got to face those two guys too. So that can take it the other way. Every day is different, I can say that, so hopefully more like the first night and less like the last two."

"We worry about today's game today and then tomorrow's game tomorrow. That's our process here. We're not focused on the Mets or any other team, we're focused on the Nationals." -Mike Rizzo on 106.7 the FAN in D.C.

Before the Nationals' loss in the series finale with the Dodgers, General Manager Mike Rizzo talked to 106.7 the FAN in D.C.'s Grant Paulsen about the position the Nats find themselves in with 49 games to go.

"We worry about today's game today and then tomorrow's game tomorrow," Rizzo said, echoing his manager's daily comments about the team's approach to the daily grind.

"That's our process here. We're not focused on the Mets or any other team, we're focused on the Nationals. And if we play the way we're supposed to play and do things that we normally do, we feel good about ourselves, so we don't look ahead, we look at today's game."

Though the Nationals eventually won the division by 17.0 games last season, on August 13th, they were just 5.0 games up before they put some distance between themselves and the Mets and Atlanta Braves.

"We've been spoiled the last couple of years by having big leads in mid-to-late August and clinching divisions early," Rizzo said. "But that's not how it normally is, this thing is going to be grinding it out till the end and we hope at the end of it we're on top." 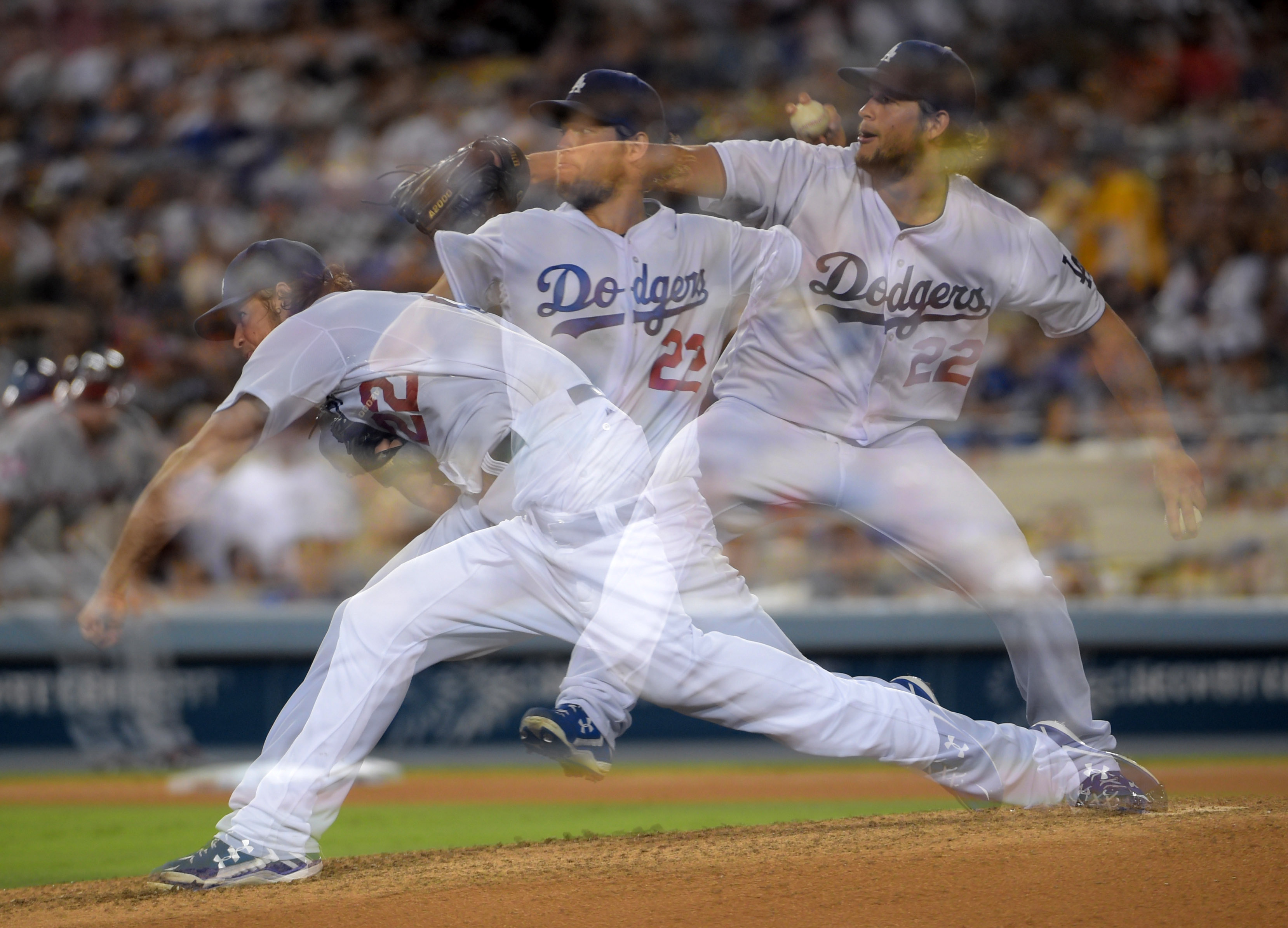 The stretch run, Rizzo told the show's host, "is fun."

"I've been through a lot of these things. And believe me, the exception, not the rule, is to win your division by 17.0 games. That doesn't happen very, very often. To clinch in mid-August or late August or early September doesn't happen very often, these things typically go down to the wire, because the parity is so great in Major League Baseball today, and we're looking forward to it. It's going to be a fun late-August through September and we hope through October and I'm going to sit back and enjoy every minute of it and watch this team really grind it out and battle it out until the end."

The Nationals start a four-game set with the 60-53 San Francisco Giants tonight as they try to avoid dropping their third straight game.