Can Jordan Zimmermann lead the Washington Nationals to a win in tonight's series opener in Colorado and help bring a halt to the Nats' six-game losing streak? He left his last start against the Rockies with a lead...

After taking the loss in last week's series finale with the Los Angeles Dodgers in Chavez Ravine, Nationals' right-hander Jordan Zimmermann was left winless in his last six starts with Washington 2-4 in his outings over that stretch.

"It just hasn't gone my way the last couple starts. Everyone in here is grinding, trying to score runs. You've got one of the best pitchers in the game out there it's not going to be easy..." -Jordan Zimmmermann on loss to Clayton Kershaw and the Dodgers

In seven innings on the mound in Dodger Stadium, Zimmermann gave up just two hits, a walk and one earned run, but he ran up against a well-nigh unhittable Clayton Kershaw that night, who threw eight scoreless on 101 pitches in a 3-0 win.

"It's a function of who you're facing sometimes," Matt Williams said after the loss. "Clayton was pretty good tonight again and so [Zimmermann] gave us a chance, kept us in the game, gave us a chance to win."

In his previous outing, Zimmermann gave up four hits and one earned run in 6 ⅔ IP against the Colorado Rockies he's facing again tonight in a 5-4 loss in which he received no decision.

Zimmermann left the game with the Nationals ahead 4-1, but Drew Storen gave up a grand slam by Carlos Gonzalez in the eighth as the Rockies rallied and eventually won.

"We had the lead," Williams told reporters after the loss.

"Had it set up for our bullpen the way we want to have it set up and the guy that we want in there in the eighth inning for sure. It didn't go our way tonight, but we have to be ready for tomorrow."

"You always want to win ballgames," Zimmermann said after the loss to the Dodgers.

"It just hasn't gone my way the last couple starts. Everyone in here is grinding, trying to score runs. You've got one of the best pitchers in the game out there it's not going to be easy. Tonight was his night and it just didn't work out for us." 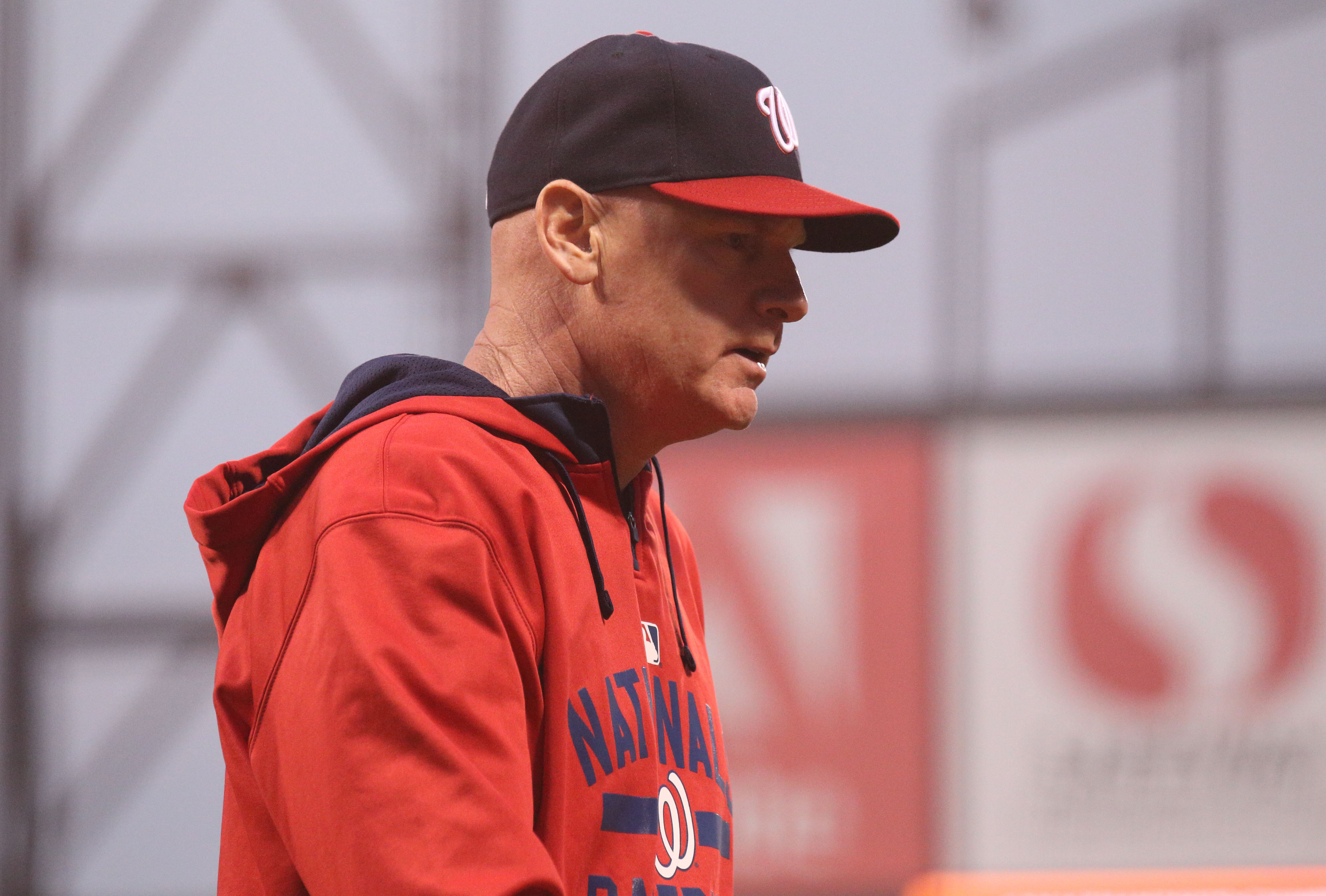 Asked how they could get back on track, after what was their second straight loss in LA, Zimmermann said, "Take three out of four from San Francisco."

Well that didn't happen, of course.

The Nationals were swept in their four-game set with the Giants so now they turn to Zimmermann again tonight in the series opener with the Rockies in Coors Field, as they try to snap a six-game losing streak that's left them a game under .500 at 58-59 and 4.5 games out of first in the NL East.

Can he help beat the Rockies and end the Nats' losing streak and his own streak of winless starts? We'll find out at 8:40 PM EDT tonight.