After Matt Williams was forced to use all but two of his relievers last night -- [ed. note - "Did you notice he didn't use Jonathan Papelbon in the ninth? Why is no one talking about that?"] --  in the Washington Nationals' 8-5 loss to the Cardinals, he talked to reporters in St. Louis about having to potentially add some new arms to the bullpen for the finale of the three game set in Busch Stadium.

"We're going to see what we've got," Williams said.

He told 106.7 the FAN in D.C.'s The Sports Junkies this morning that right-handers Tanner Roark and A.J. Cole will both be called up at some point in the near future, when Roark is available to return to the majors after he was optioned to the minors, and Cole when he's ready to throw again after starting recently.

This afternoon, however, the Nationals made two bullpen additions, bringing both Rafael Martin and Matt Grace back up to the majors in time for the third game of three with the Cards. 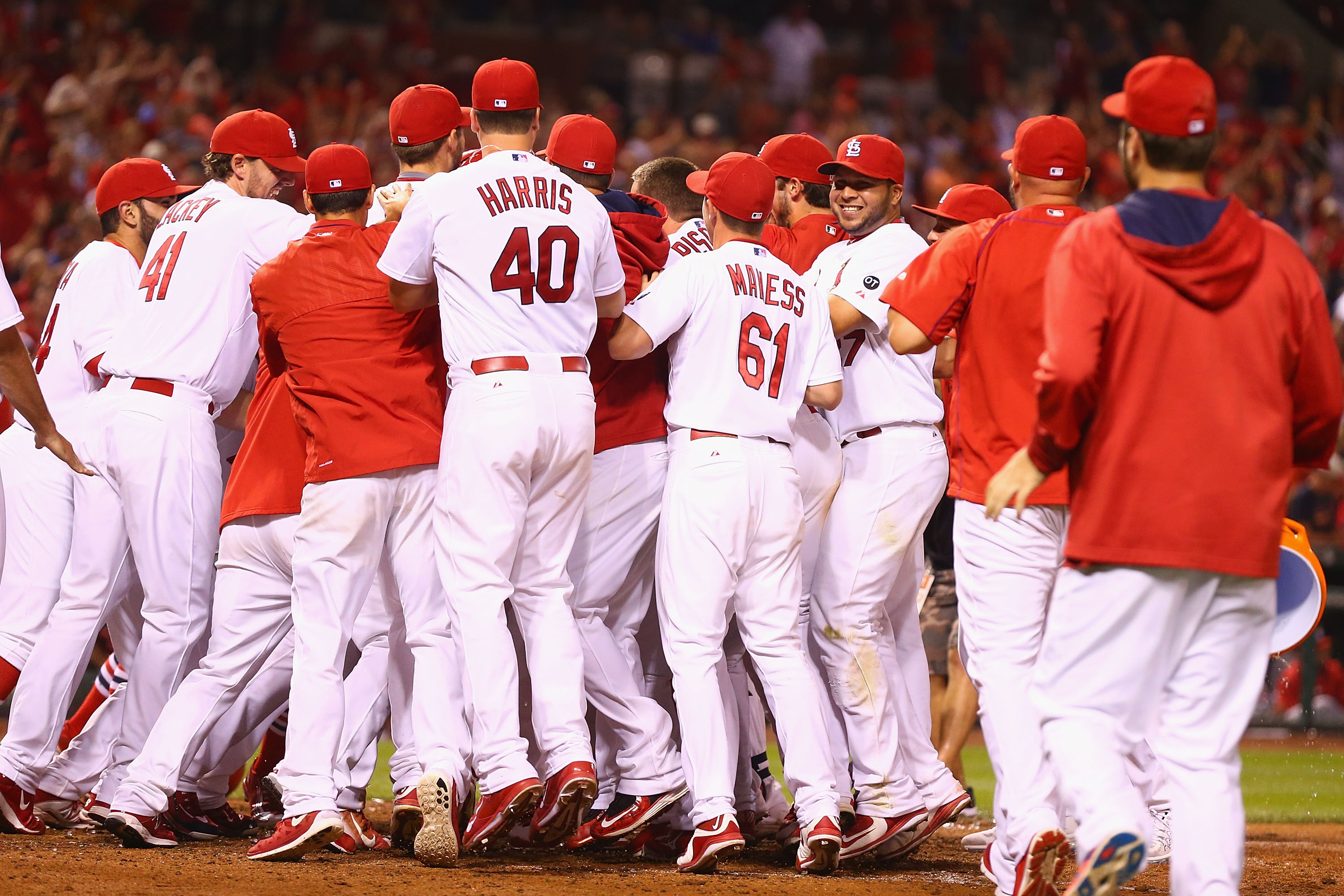 No word yet on which relievers are/aren't available for tonight's game, but the Nationals have to hope Max Scherzer can bounce back and go deep into his outing opposite Cards' left-hander Tyler Lyons.

The Nationals did add Sammy Solis on Tuesday as well, so they now have four left-handers in the bullpen with Felipe Rivero, Matt Thornton and Grace.