Will this be Stephen Strasburg's final season in the nation's capital? If so, he'll be well paid. Strasburg and the Washington Nationals have reportedly avoided arbitration by agreeing on a $10.4 contract for the 2016 season. Strasburg earned $7.4M in 2015.

Share All sharing options for: Washington Nationals avoid arbitration with Stephen Strasburg, who reportedly gets $10.4M

After struggling following an ankle injury sustained during a workout in Spring Training that the Nats believe led to back issues and altered mechanics which caused Strasburg to struggle throughout the first few months of the 2015 season, he finished strong, putting up a 1.90 ERA, a 2.09 FIP, eight walks (1.09 BB/9) and 92 Ks (12.48 K/9) over his final 66 ⅓ IP.

According to reports this afternoon by CBSSports.com's Jon Heyman and MLB.com's Bill Ladson, Strasburg, now 27, received a raise from the $7.4M he made last season to $10.4M when he and the Nationals avoided arbitration and agreed on the one-year deal which was announced today. The Nationals have not yet confirmed the deal.

Strasburg could be heading into his final season in the nation's capital. The top pick of the 2009 Draft is set to become a free agent next winter if he and the Nationals can't agree on a long-term deal before then.

GM Mike Rizzo was asked in December if the Nationals would try to sign the righty to an extension before he hits what looks like a relatively weak the free agent market.

"We've always tried to think about our core players, to extend them to contracts," Rizzo told reporters at the Winter Meetings.

"We tried it with several of the players that have left us for free agency in the past. I would conceive we would do the same for him."

Is Strasburg heading into his final season in D.C.? 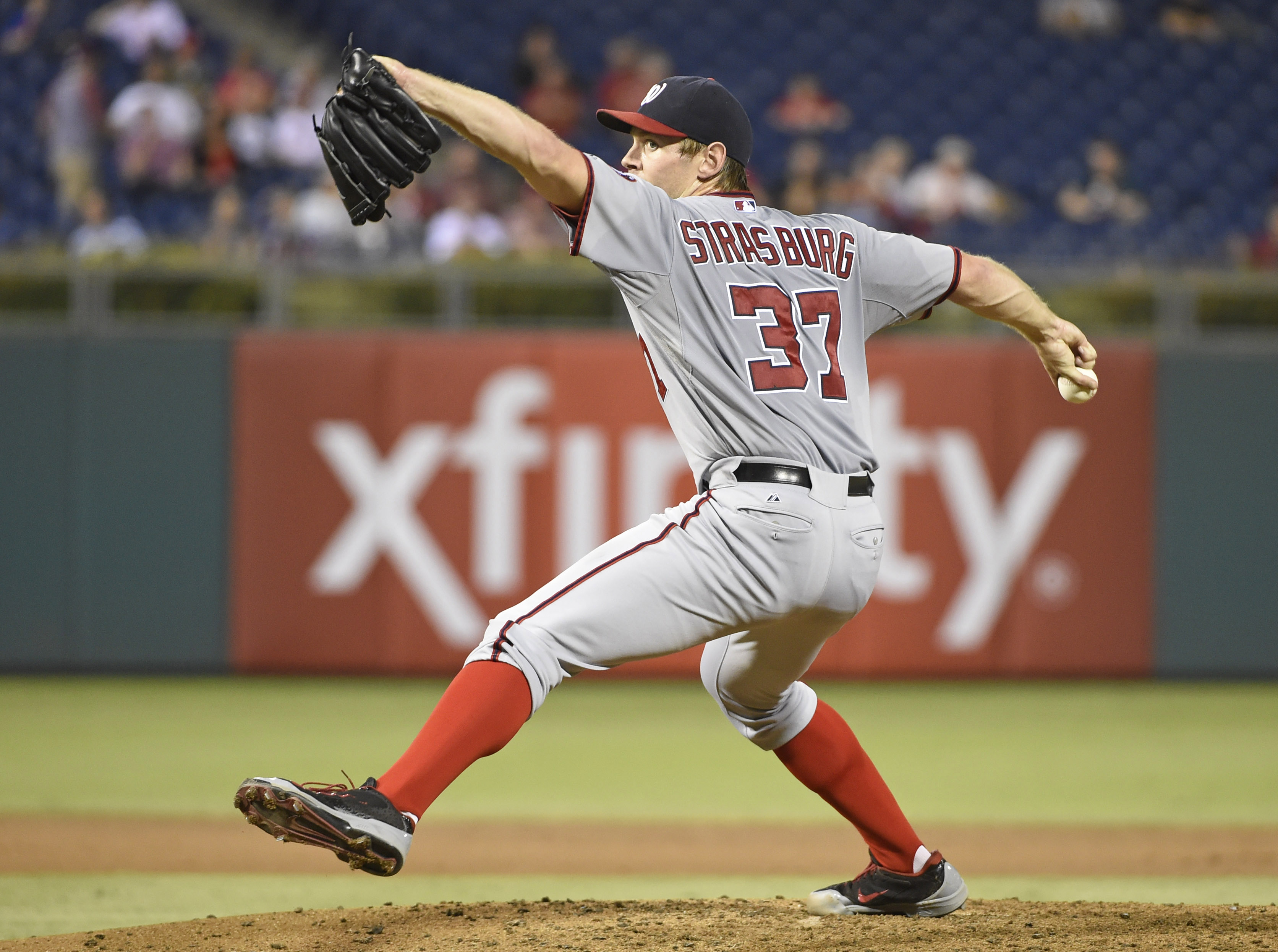 Strasburg said he won't let the fact that he might be preparing for his final season in D.C. distract him.

I've found with pitching that I pitch better, I don't stress out as much, if I just focus on the now," he explained.

"I went into this game, as a kid, wanting to play the game because I loved to play, because I'm competitive, because I want to win.