According to reports today, the Washington Nationals and New York Mets have offers on the table and the NL East division rivals are waiting on a decision from free agent outfielder Yoenis Cespedes, which could come in the next 24-to-48 hours...

The scenario that's playing out right now as the Washington Nationals wait for Yoenis Cespedes to decide on a home for the next one, three or five years is all too familiar for fans in the nation's capital after what's transpired already this winter with failed bids to sign the likes of Darren O'Day, Ben Zobrist and Jason Heyward and a failed attempt to trade for Brandon Phillips.

Unfortunately, it also feeds the (far too simplistic, thus popular) narrative that there must be something rotten in D.C. after the aforementioned players spurned the Nationals' advances this winter, with some even taking less money to sign elsewhere. (So, I guess no one told Daniel Murphy and Oliver Perez and Shawn Kelley and Yusmeiro Petit what a toxic environment exists inside the Nats' clubhouse.)

"We made an aggressive, legitimate, market value offer to a terrific player and he decided to take it elsewhere..." -Mike Rizzo on the Nationals' rumored $200M offer to Jason Heyward

The Nats' reportedly have a 5-year/$100M-ish dollar offer on the table for Cespedes, but the 30-year-old outfielder, as FOXSports.com's Ken Rosenthal reported last night, is still talking to the New York Mets, who acquired him last July, and for whom he became an instant hero with a red-hot couple months for the NL East and National League champs.

The Mets, however, as Rosenthal noted, have been, "unwilling to go beyond three years," in spite of the impressive numbers he's put up in the majors and in spite of the big season Cespedes put together in 2015.

In spite of Washington's offer, is reportedly longer and for more overall money than New York's, Rosenthal cited, "two sources with knowledge of his thinking," who said Cespedes, "prefers to stay with the Mets."

Why would he take less money and shorter term deal? Rosenthal took a stab at the free agent's thinking.

He reportedly enjoyed his time in New York, for one, and maybe he didn't want to join his fifth team in four years in the majors?:

"Changing teams again might not appeal to him. Joining the Nationals also might concern him, given the number of strong personalities in their clubhouse.

Would they finally make an offer, which Rosenthal noted, they had not as of last night, as the Mets waited for, "Van Wagenen to signal that Cespedes is willing to accept a term of three or fewer years before opening negotiations."

This morning reports came out on Twitter which said the Mets made a formal three-year offer:

Sources: Mets, Cespedes discussing an opt-out clause after the 1st year of a three-year deal. Would allow him to test market again Fall '16.

For Cespedes, 3-year deal/opt-out in '16 would give him chance to cash in next fall. For Mets, would limit financial obligation.

Expectation among some parties in the talks is that Cespedes will make his choice in the next 24 to 48 hours.

not many would turn down 5 years for 3, even 5 with deferrals. but @ynscspds is rare breed. interesting call #nats #mets

And... nine-ish hours later, that's where things stand. Cespedes is reportedly weighing offers from the Nationals and the Mets... 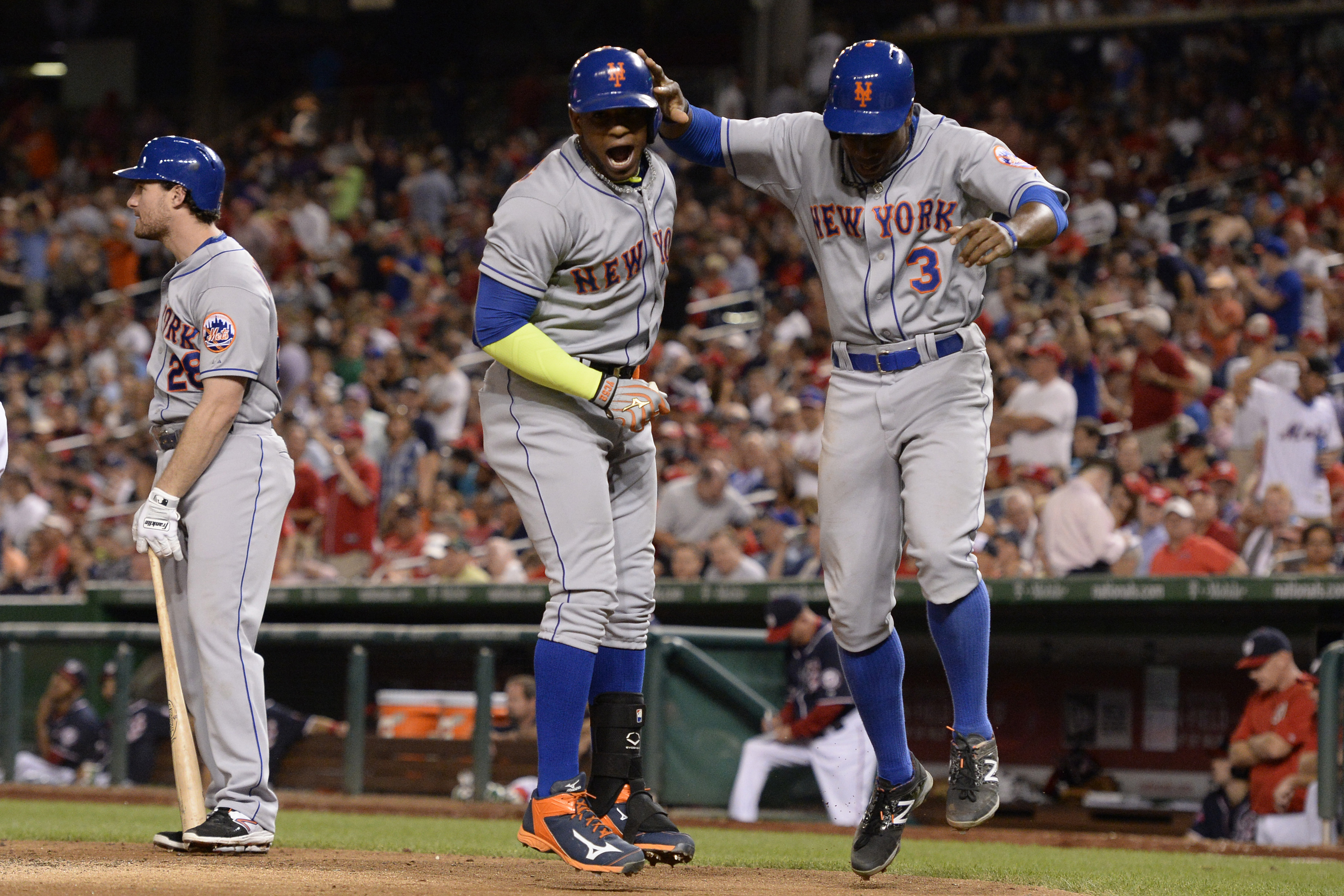 No word on other teams being involved, though the Chicago White Sox have long been rumored to have interest.

If Cespedes took a three-year offer from the Mets with the Nationals' five-year (reportedly) on the table, "... it would be pretty much unprecedented in the annals of baseball business," Davidoff and Martin wrote.

Whatever reasons Cespedes gave, the narrative that the Nationals are now somehow an undesirable destination for players would only grow, because, really, who turns down more security and more money? Right?