Doug Fister missed time with a forearm injury and struggled to keep the ball down when he was on the mound in 2015, so the Washington Nationals didn't make a qualifying offer to the right-hander, who signed a one-year deal with the Houston Astros today.

Jordan Zimmermann signed a 5-year/$110M deal with the Detroit Tigers back on November 30th. Washington will get a compensatory draft pick for the right-hander, since they made a qualifying offer to their 2007 2nd Round pick before he hit free agency.

The Nationals did not make a qualifying offer to Denard Span, who signed a 3-year/$31M with the San Francisco Giants on January 7th, after an injury-filled campaign during which the 31-year-old outfielder underwent three separate surgical procedures while dealing with core muscle, back and hip injuries.

This afternoon, 31-year-old righty Doug Fister signed a one-year deal with the Houston Astros after a 2015 campaign in the nation's capital which saw the veteran starter struggle with a forearm issue which cost him a month on the DL and seemingly caused command issues which led to him ultimately being bumped from the rotation in August.

The Nationals didn't make a qualifying offer (which this year was worth $15.8M) to Fister, who reportedly received a $7M base salary with incentives that could earn him as much as $12M, so they won't receive a compensatory pick for him signing with the Astros today.

Washington will, however, receive another pick when/if Ian Desmond finds a new home. 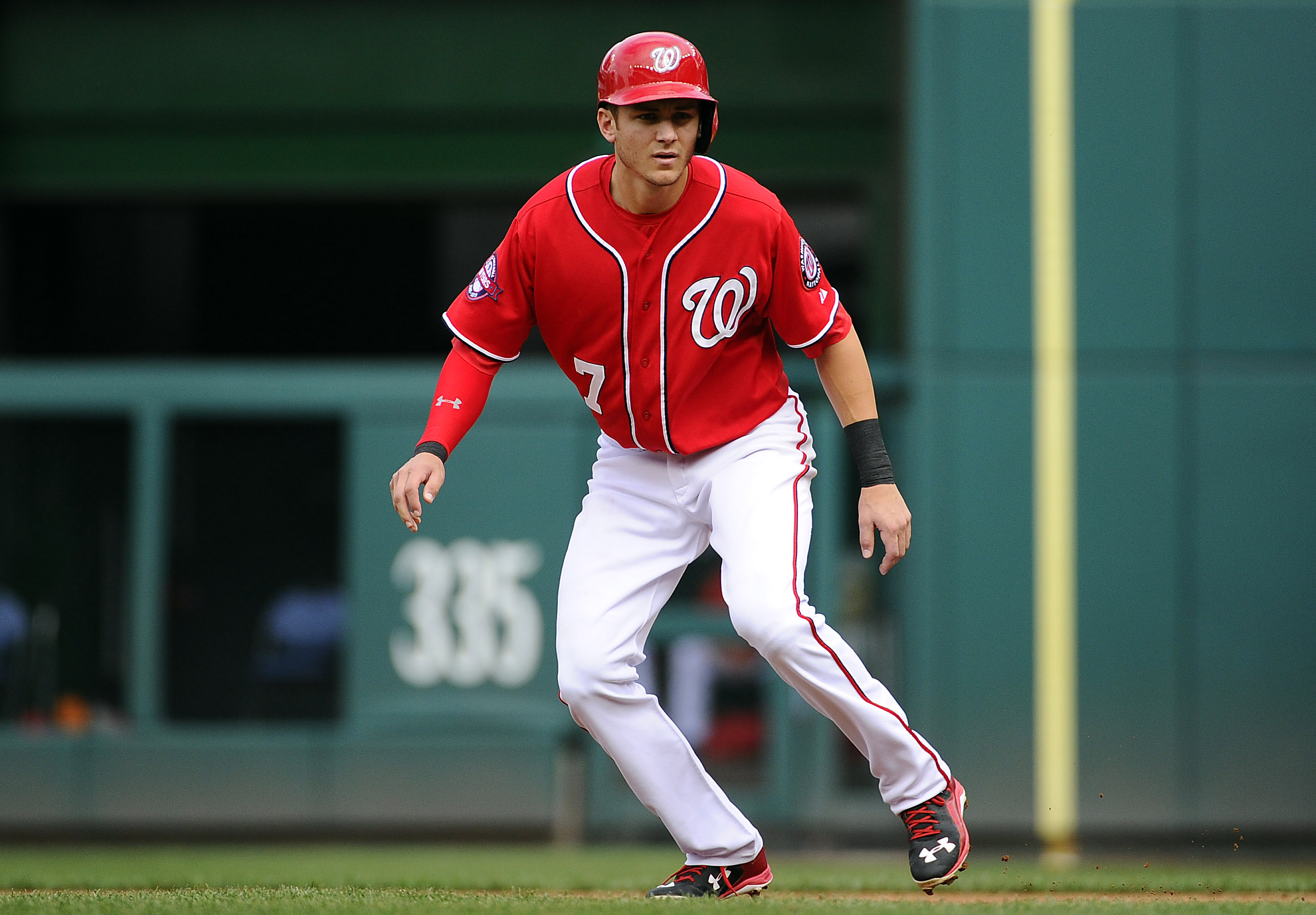 As of today though, the 30-year-old infielder remains unsigned, coming off a disappointing .233/.290/.384 season in which he fell one home run short of twenty homers for the first time since 2012 and finished at 1.7 fWAR, down from 4.7, 4.8 and 4.0 fWAR in the previous three seasons, respectively.

Are you surprised Span and Fister found homes before Desmond? Where do you think the last of the Nationals' big four free agents will eventually land? Did the Nationals make the right decisions as far as their qualifying offers go?

Should they have made a qualifying offer to Span? Would he have taken it? Is Fister a bounce-back candidate in your mind?