Drew Storen declined to comment in the immediate aftermath of the trade that brought veteran reliever Jonathan Papelbon to the Washington Nationals in last July's trade with the Philadelphia Phillies.

Storen closed for the Nationals to that point, but part of the deal with Papelbon was a guarantee that he would be the closer in D.C., which meant Storen would be moved to a set-up role which the Nationals struggled to fill all season after trading Tyler Clippard to the Oakland A's.

"I think that there was always a very clear path of communication and I think that [Rizzo] recognized that it was a good opportunity to give Drew the chance to move on." -Brodie Van Wagenen on Drew Storen getting traded to Blue Jays

"All I’m going to say is obviously I’m aware of the move," he told reporters. "Talked to [GM] Mike [Rizzo] about it.

"Talked to my agent. We’ve had some ongoing discussions. Until those have progressed, I’m just going to leave it at that."

Storen and his agent, Brody Van Wagenen, as Washington Post writer Barry Svrluga reported, met with Rizzo on a road trip to New York after the trade, seeking, "... to alleviate concerns that the club no longer believed in their erstwhile closer."

Storen reportedly requested a trade at that point.

His season with the Nationals ended early, however, when he suffered a non-displaced fracture of his right thumb following a frustrating outing against the New York Mets in early September.

Rizzo stated throughout the offseason that he was perfectly happy keeping both Storen and Papelbon if there wasn't a real baseball offer for either of the right-handers this winter, but earlier this month, he found a deal that he liked and he shipped the Nationals' '09 1st Round pick to Toronto.

Storen was dealt to the Blue Jays, along with cash, in return for 27-year-old outfielder Ben Revere and a Player to be Named Later.

Rizzo, who oversaw Storen's selection in the first round of the 2009 Draft and brought him up to the majors, told reporters after the deal that he spoke with the 29-year-old after the trade was completed.

"He’s a guy who we drafted 10th in the country and brought to the big leagues fast. He really performed for us. I’ve got a great affinity for Drew." -Mike Rizzo on Nationals' 2009 1st Round pick Drew Storen

"Drew and I had a great conversation last night when I talked to him," he said.

"He’s a guy who we drafted 10th in the country and brought to the big leagues fast. He really performed for us. I’ve got a great affinity for Drew. The one thing Drew and I can say honestly is that we’ve had some difficult conversations but we’ve had them eye-to-eye, man-to-man.

"This is a guy who really cared about the organization and really handled himself in a professional way every single time. I’m proud to say that he’s a product of the Washington Nationals scouting and player development system and performed admirably for us in the big leagues. Wish him nothing but the best in Toronto unless we play him then we want to beat him."

"The thing that I appreciate with Mike is that he and I have always had that relationship where we can sit down and talk about things," Storen told Washington Post writer James Wagner:

"A lot of things, especially in this game, can be lost in translation. But whenever something came up, we were able to sit down and talk about it and understand where each other was coming from. I sat there and I thanked him because he was the one that stuck his neck out, drafted me high as a reliever, gave me the opportunity to get to the big leagues quick and allowed me to get the ball late in games quick early in my career.

Mike gave me that opportunity. I know that things happen in the game but no matter what we’ve always had a straightforward relationship and for me the personal relationships mean more than anything."

In an MLB Network Radio interview this afternoon, Storen's agent told hosts Jim Bowden and Jim Duquette that the deal was the best thing for everyone involved.

"I think it was important for everybody," Van Wagenen said. "I think first off, Mike Rizzo and I and even Drew and Mike Rizzo directly, had a pretty unique level of transparency and honest dialogue with each other going back to when the trade was made for Papelbon in July. 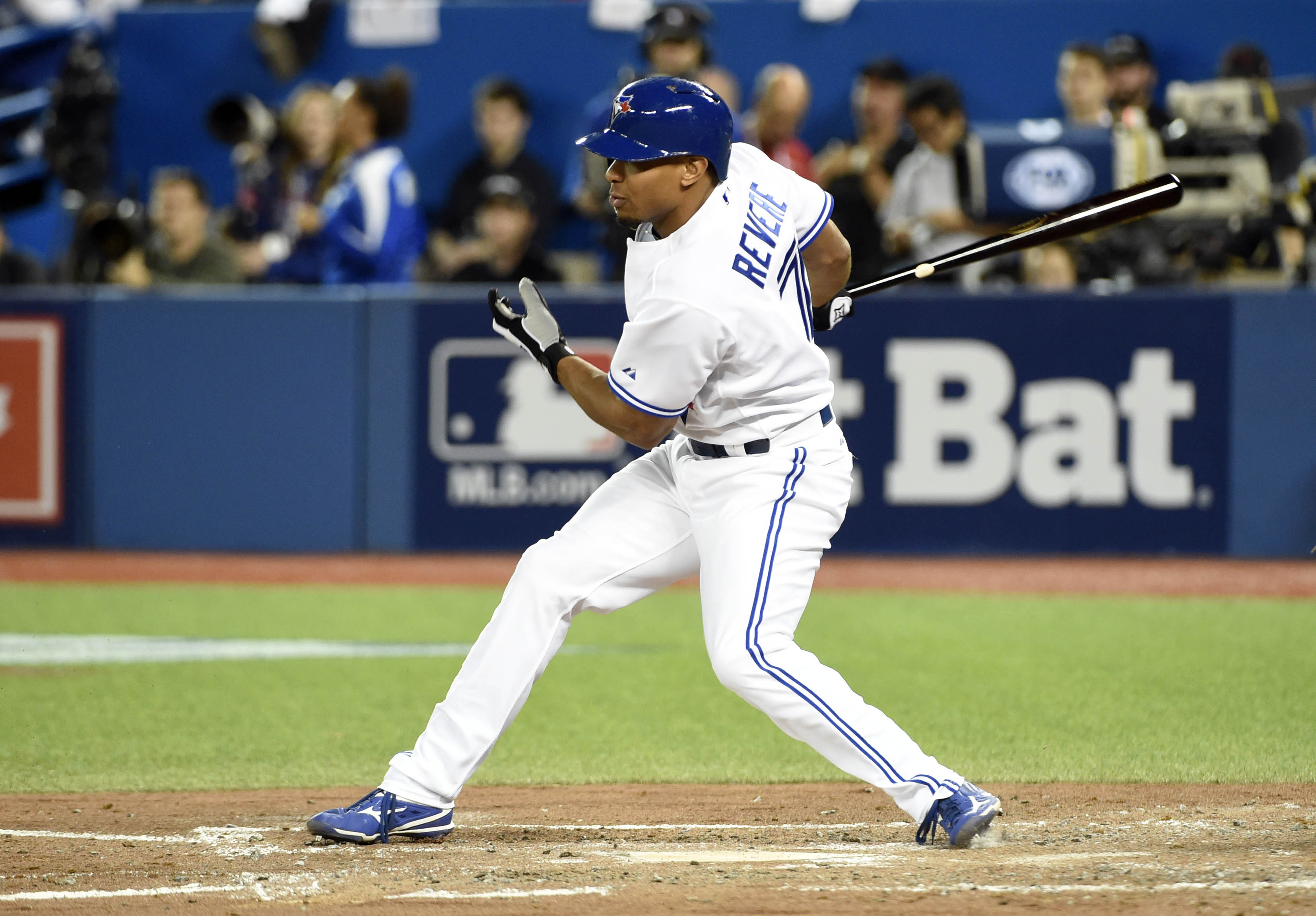 "I think that there was always a very clear path of communication and I think that [Rizzo] recognized that it was a good opportunity to give Drew the chance to move on.

"He was able to make a good baseball trade, and from Drew's perspective, I think he is really excited to have a fresh start on a competitive team where he has a good chance to pitch in the back of a bullpen and continue his journey and write his next script.

"But I think it was a great move for everybody involved and I think the Nationals needed to sort of turn the page on Drew's tenure there, and for Drew, I think he's really appreciative of Rizzo for giving him the chance to start his big league career there and then in turn give him a chance to have the next chapter of his career start in 2016."