Bryce Harper joked this past November that Jayson Werth told him that if he wants to stop the haters from booing him as the Washington Nationals travel around the country then maybe, "stop doing all your stupid commercials." Harper listens to some stuff Werth says...

Share All sharing options for: Nationals' NL MVP Bryce Harper featured in Gatorade "Your Game is Our Lab" ad...

When he accepted his NL MVP Award this past November, Bryce Harper joked about all the so-called "haters" who boo him on the road around the league.

"I absolutely love it," the 23-year-old unanimous MVP said. "I really do."

"Jayson [Werth] always messes with me and says, 'If you don't like it, then stop doing all your stupid commercials,' and everything like that... but I enjoy doing that stuff." -Bryce Harper on fans booing him around the league

"I enjoy getting booed when I go to places. It makes me thrive, it makes me play well and that's something I enjoy. Jayson [Werth] always messes with me and says, 'If you don't like it, then stop doing all your stupid commercials,' and everything like that. But there's some truth to that. But I enjoy doing that stuff."

Apparently Harper does "enjoy doing that stuff" and please don't take it personally that Werth called all these commercials "stupid" Gatorade peeps because Harper's latest commercial spot "dropped" this morning.

It was apparently filmed during Harper's "iced" out hair phase and shows images of Harper "... comprised of data points" that "... demonstrate how their bodies serve as the canvas with which [Gatorade] creates sports fuel innovations."

What does "Data Point Harper" look like? And really, that hair doesn't look so bad does it?

You can watch the new ad below: 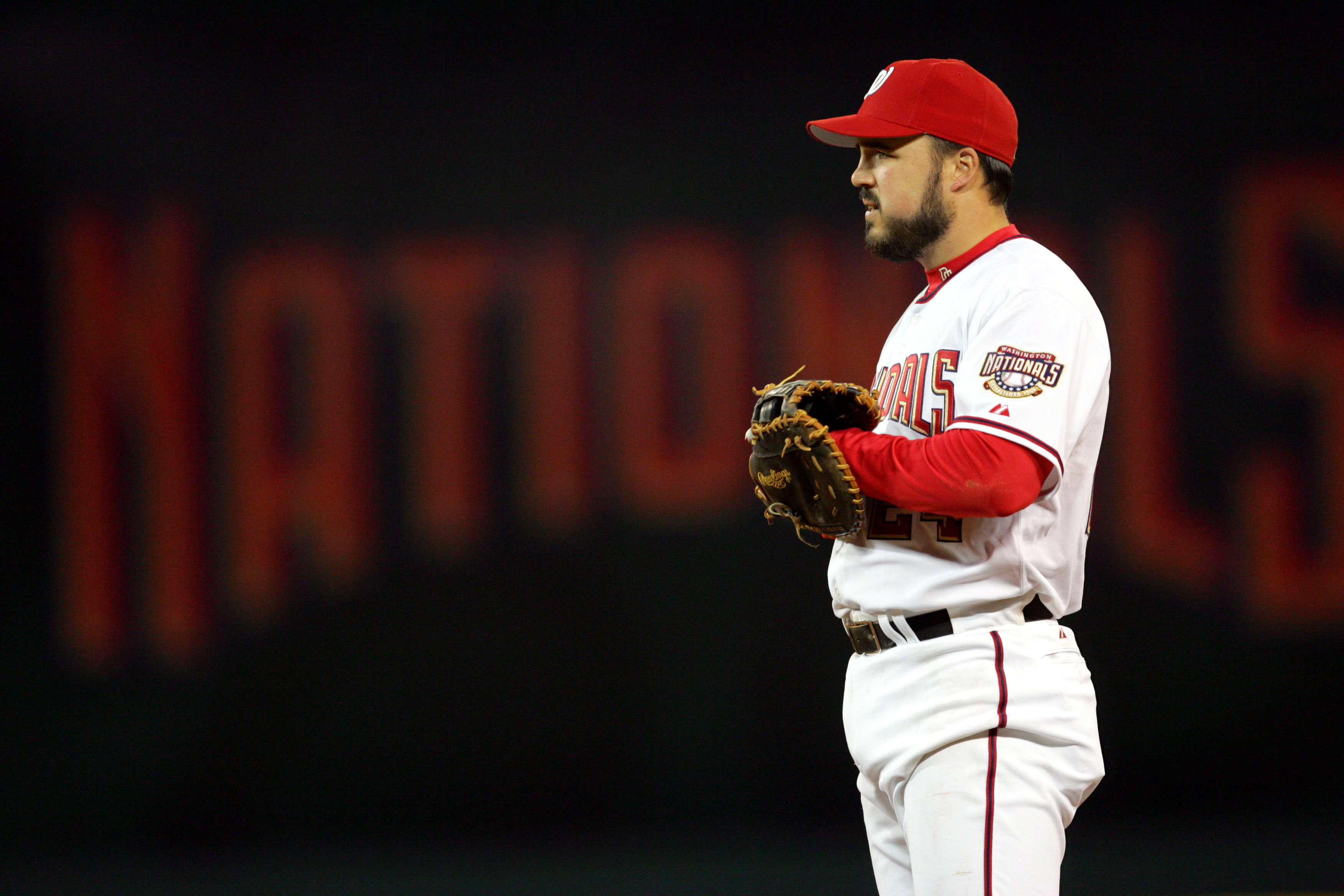 "Exact same thing I did last year I did this year," Harper told reporters upon arriving at Spring Training.

"Stuck with the same routine, stuck with everything I could to just feel good. Feel great coming into Spring.

"Swing feels awesome. Made no changes with that. Program, routine, everything like that, the same every single day. Took my month off and got right back into it with everything."

If only Gatorade was studying writers and monitoring us using data points to try to maximize our performance and recovery. I will, however, say, that I don't know how I ever lived without Green Apple Gatorade...