Dusty Baker told reporters this morning that the MRI on Washington Nationals' outfielder Ben Revere confirmed the initial diagnosis of a right oblique strain. Revere left the season opener early with what he described as a rib cage issue. No timetable for return...

Ben Revere was placed on the 15-Day DL with a right oblique strain on April 6th, (retroactive to the 5th) after suffering the injury while swinging the bat on Opening Day in Atlanta.

Revere, 27, was scheduled for an MRI around the time of the Nationals' home opener on Thursday, but Dusty Baker didn't have any additional information before or after Washington's matchup with the Miami Marlins.

This morning, Baker told reporters that the test on Revere confirmed the original diagnosis.

"This guy is muscular. He's small, but he's built like Mighty Mouse and so we just have to -- it's in the hands of the trainers, the doctors and the Lord to heal him." -Dusty Baker on Ben Revere's right oblique strain

"It's what we thought it was," Baker said. "It's an oblique strain. This stage you don't have any timetable on it. And we're treating it aggressively, daily, and just hope it heals soon."

Baker was asked if, after initially saying he hoped Revere could return when the fifteen days on the DL were up, he still thought it was a possibility that the center fielder and leadoff man would only miss fifteen days?

"Everything is a possibility when you're dealing with the unknown. When you don't know something, you can't say it's going to be a week after that, we don't know.

"I think this is the first time he's ever done it. This guy is muscular. He's small, but he's built like Mighty Mouse and so we just have to -- it's in the hands of the trainers, the doctors and the Lord to heal him."

He didn't have any additional information of the severity or grade of the strain.

"I just hope he gets well soon," Baker told reporters. "Like I said, we're treating it aggressively."

He also commented on the increasing frequency of oblique strains, especially compared to his own playing days in the majors (1968-86).

As for a potential cause of the increase?

"When I played the guys weren't in the kind of shape these guys are," he said.

"I think that maybe you can over-train. Who knows? And just like rotator was called bursitis back then, it probably had a different name to it. 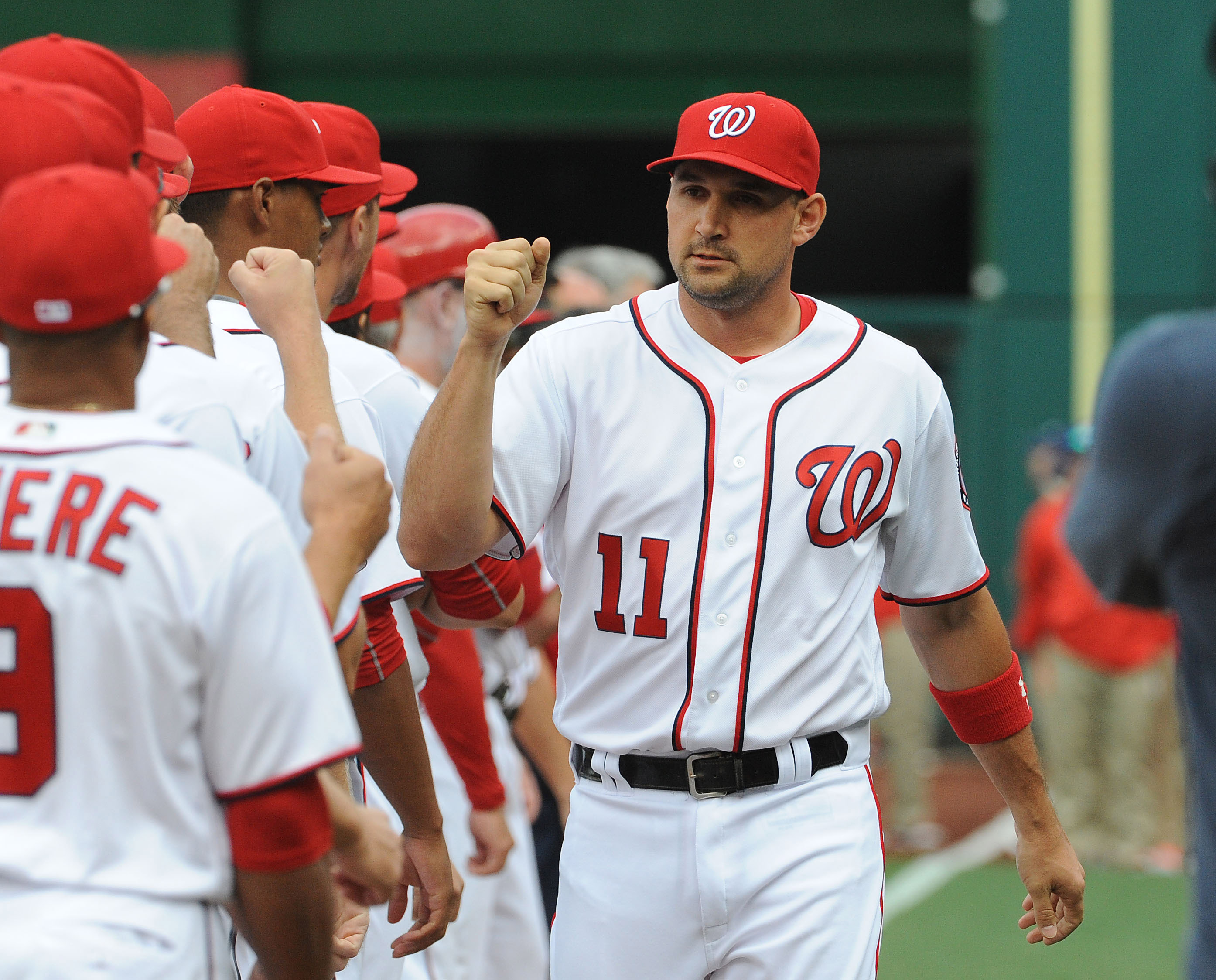 "We never heard that oblique muscle, you guys probably didn't until five, six years ago, so, I don't know what it is, I'd be speaking out of turn, you've got to ask a doctor."

He did, however, acknowledge that players swing the bat a lot more now than they ever did when he played.

"Oh, yeah, they take a whole bunch more swings now. I think, just my opinion, they over-hit, they hit too much, but how do you tell a guy not to swing when they're used to swinging from the time they're kids."

More information on Revere's recovery and potential return date when it's available...