Nationals' skipper Dusty Baker has been there before and he can tell Michael Taylor what he needs to do to snap out of his early season funk, but it's up to the Washington Nationals' 25-year-old outfielder to go out and do it.

After an 0 for 5 night in the series opener with the Minnesota Twins on Friday, 25-year-old Washington Nationals' outfielder Michael Taylor was 10 for 62 (.161/.185/.290) with two doubles, two home runs, two walks and 23 Ks just fifteen games into his third major league campaign.

Nats' skipper Dusty Baker gave him a day off on Saturday afternoon.

Baker was asked before the second game of three with the Twins in D.C. if he would consider moving Taylor out of the top spot in the order when he returned to the lineup.

He had previously said he preferred keeping Taylor in the leadoff spot (with Ben Revere on the DL) so that the rest of the Nationals' lineup stayed the same, and as he wanted it.

"I'd be more willing to switch things up if we weren't winning, you know," Baker said.

"It just goes to show you sometimes that Spring Training doesn't translate to how you do during the season early, but what does translate is how we feel that Michael has the ability to return to that form. I mean if you've never done that well before and it's something else, but he has played well for us."

Taylor's Spring, of course, was at least in part attributable the fact that he was seeing a lot of fastballs in Grapefruit League action, as Baker explained earlier this week.

Baker and his staff, he said, were just concentrating on keeping the young outfielder focused on what he needs to do to improve.

"The main thing is that Michael has to remain confident and work and relax and try to take as much tension out of himself as possible, which is very difficult to do when you're not doing as well as you'd like to do," Baker acknowledged.

Opposing pitchers, he said, are not necessarily just attacking Taylor with breaking balls, but they have a book on him and now it's up to Taylor to adjust.

"They attack him with -- breaking ball is a big part of it -- but sometimes they get you so breaking ball conscious that you're not hitting what you normally hit, the fastball," Baker explained.

"And so it's a period of adjustment and plus teams have an idea of how to pitch him and now it's up to him and us to help him determine what they're trying to do to him." 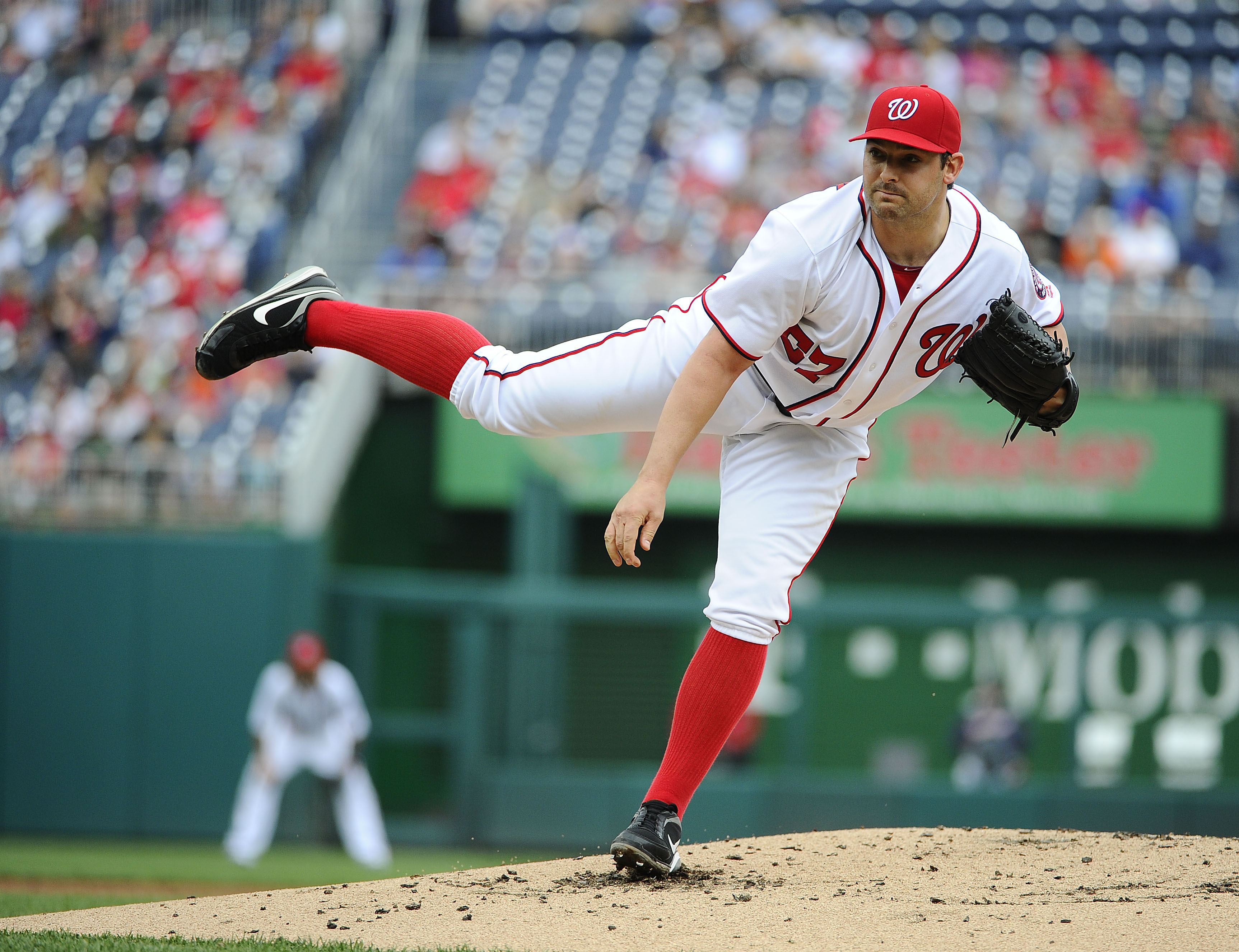 "I see what they're trying to do to him," Baker said, "but sometimes it's more difficult for you to see what they're doing than for somebody else to see it. I mean, I could almost call every pitch over there, but I've been around a hundred years, so I know patterns and different things, so we're just trying to convey that to him without him over-thinking and him trying to remain as natural as possible with what God gave him, all that ability."

"Ben [Revere] will be back soon -- we hope soon -- but leadoff wasn't the ideal situation where I wanted to put [Taylor] in, but that was best for the team right now.

"But after you bat leadoff one time in a game, the order doesn't matter too much, because you're going to come up with runners in scoring position and you're going to be second and third."