Washington Nationals' reliever Matt Belisle faced one batter in last night's game against the Philadelphia Phillies and retired that batter, but a right calf strain forced him from the mound. No word on if it will land him on the DL as well.

Washington Nationals' reliever Matt Belisle seemed to stumble as he pivoted after delivering the third pitch of his eighth inning at bat against Philadelphia Phillies' outfielder David Lough.

Lough lined the pitch to first, prompting the quick, abrupt turn by the right-hander. Once it was caught, by Nats' first baseman Ryan Zimmerman, Belisle walked around behind the mound, gauging the discomfort in his right calf.

"The reaction to break to the right side with that ball that was hit to Zim, the way my feet were and I moved, I strained it," Belisle explained.

"I had done this in the offseason working on sprints," Belisle said, "so I think I re-aggravated pretty much the exact same spot, the exact same movement..." -Matt Belisle on calf injury he suffered last night

The veteran reliever injured the same calf while he was preparing for the start of Spring Training earlier this year.

"I had done this in the offseason working on sprints," he said, "so I think I re-aggravated pretty much the exact same spot, the exact same movement, so I knew it immediately. That's why I had to pause going behind the mound.

"Luckily it's not near as bad as it was in the offseason, but it was definitely preliminary of what could be worse. Very, very, very frustrating."

Could he end up on the DL?

"I think we have to really do what we did, which was tough, and make the right move and not continue, ice up, I don't know if we're going to get an image or not, but just let it calm down and determine tomorrow cause nothing good could have come today. Tomorrow we'll have a real good idea."

Nats' skipper Dusty Baker said the same when he talked to the press after last night's 4-3 loss to the visiting Phillies.

Nationals drop 4-3 decision to the Phillies 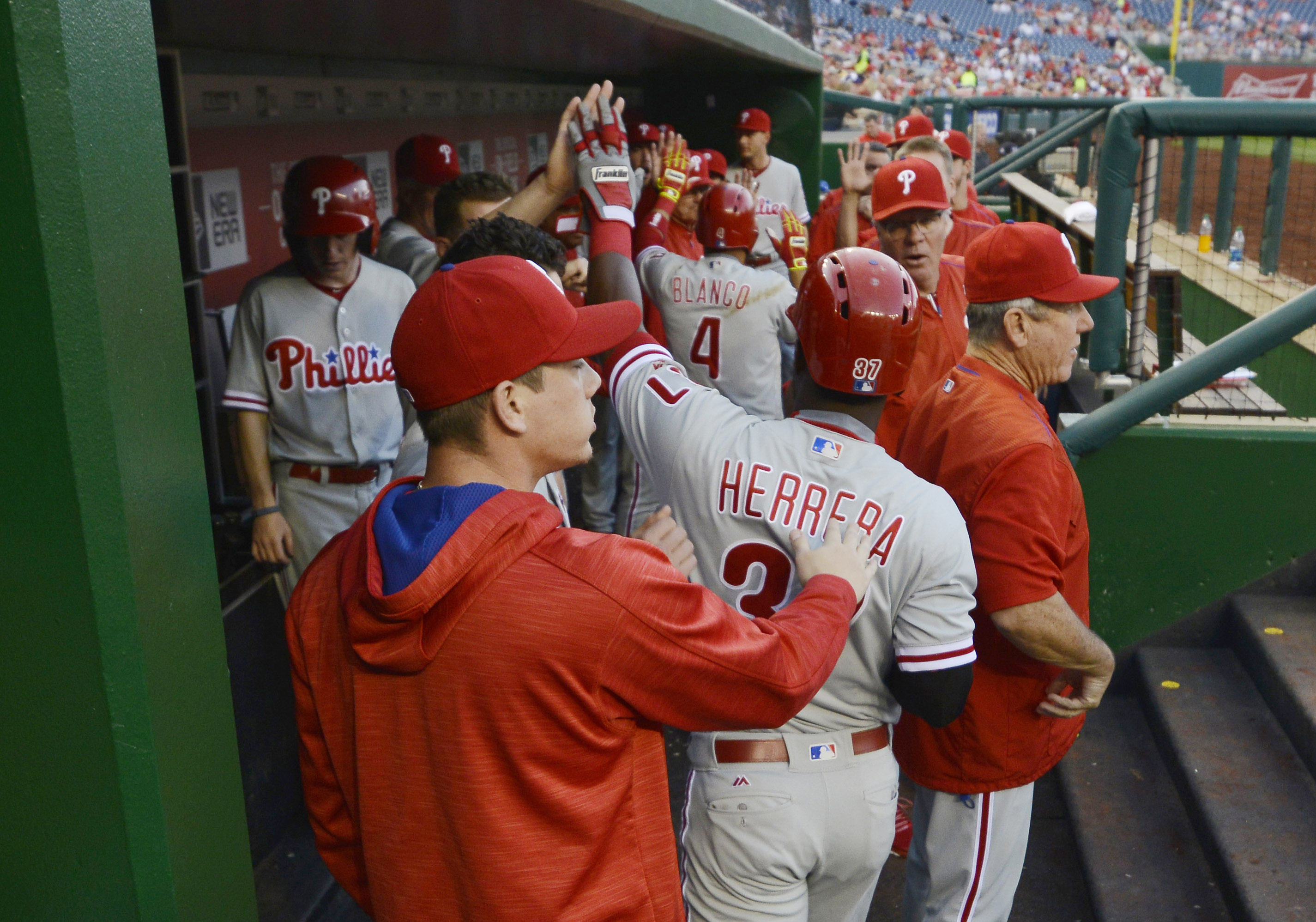 "Right now he's being evaluated," Baker explained. "He has a mild [right] calf strain and we're trying to decide the severity of it."

Belisle told his manager and trainer he could continue to throw, but didn't think he could run.

Will the Nationals need to make a move? We'll find out later today.