Nationals' skipper Dusty Baker on the current state of the NL East, series with Mets

Washington was 5-5 in New York last season, after a couple of years of dominating the Mets in their own home, but the defending NL East champs turned the tables on the Nationals last season. Now they start their rivalry up again with three in Citi Field.

Share All sharing options for: Nationals' skipper Dusty Baker on the current state of the NL East, series with Mets

Before the finale of the Washington Nationals' three-game set with the Philadelphia Phillies late last month in the nation's capital, Dusty Baker warned the baseball world to look out for the upstart Phillies, who'd taken each of the first two games in Nationals Park.

"My goal was to win wire-to-wire, but we already kind of messed that up a little bit," Baker joked. "We're still in a very good position even though we're not playing great..." -Dusty Baker on currently being in 1st in the NL East

The Phillies took the third game of three in D.C. that afternoon, and they've won 10 of 17 game since, leaving them 22-17 on the year, 1.5 games back in the NL East, percentage points behind the second place Mets and the Nationals, who are currently in first at 23-15 as they head to New York to start a three-game set in Citi Field.

And don't sleep on the Fish.

Miami's Marlins are currently 2.0 games out in the East, after splitting their four-game set with the Nationals this past weekend.

After the Nationals' 5-1 loss on Sunday, Baker talked to reporters about the state of the division and the challenges that lie ahead for the current division leaders.

"My goal was to win wire-to-wire, but we already kind of messed that up a little bit," Baker joked.

"We're still in a very good position even though we're not playing great and we're not hitting great," he continued.

"We're one game under .500 in May, I think we're 7-8 and my goal is always to try to win 15 games a month and we've still got action on that." -Dusty Baker on the Nationals' record this month

"We're all greedy. The fans are greedy. You guys are greedy. I'm greedy. Everybody is greedy, but we are where we are and we've just got to keep fighting."

The next fight takes place in New York, where the Nationals were 5-5 in ten games last season. They were 8-11 vs the Mets overall, a year after going 15-4 against their divisional rivals.

"It's a big series," Baker said. "And then we turn around and come back here and play them. And it's going to be a big series in Miami too, because now things are kind of bunched up between Miami, the Mets, Philadelphia and us, so somebody is going to make up some ground on somebody, because we're in the division now.

The Nationals, who will be playing the Mets for the first this season, are 13-9 against their other NL East rivals thus far, buoyed by a 6-0 record against the 9-28 Atlanta Braves.

Through ten with the Marlins, the Nationals are 5-5, and through six with the Phillies, the Nats are 2-4, with a 12-7 overall mark at home and an 11-8 record on the road thus far this season.

Baker on waiting for Revere and Rendon 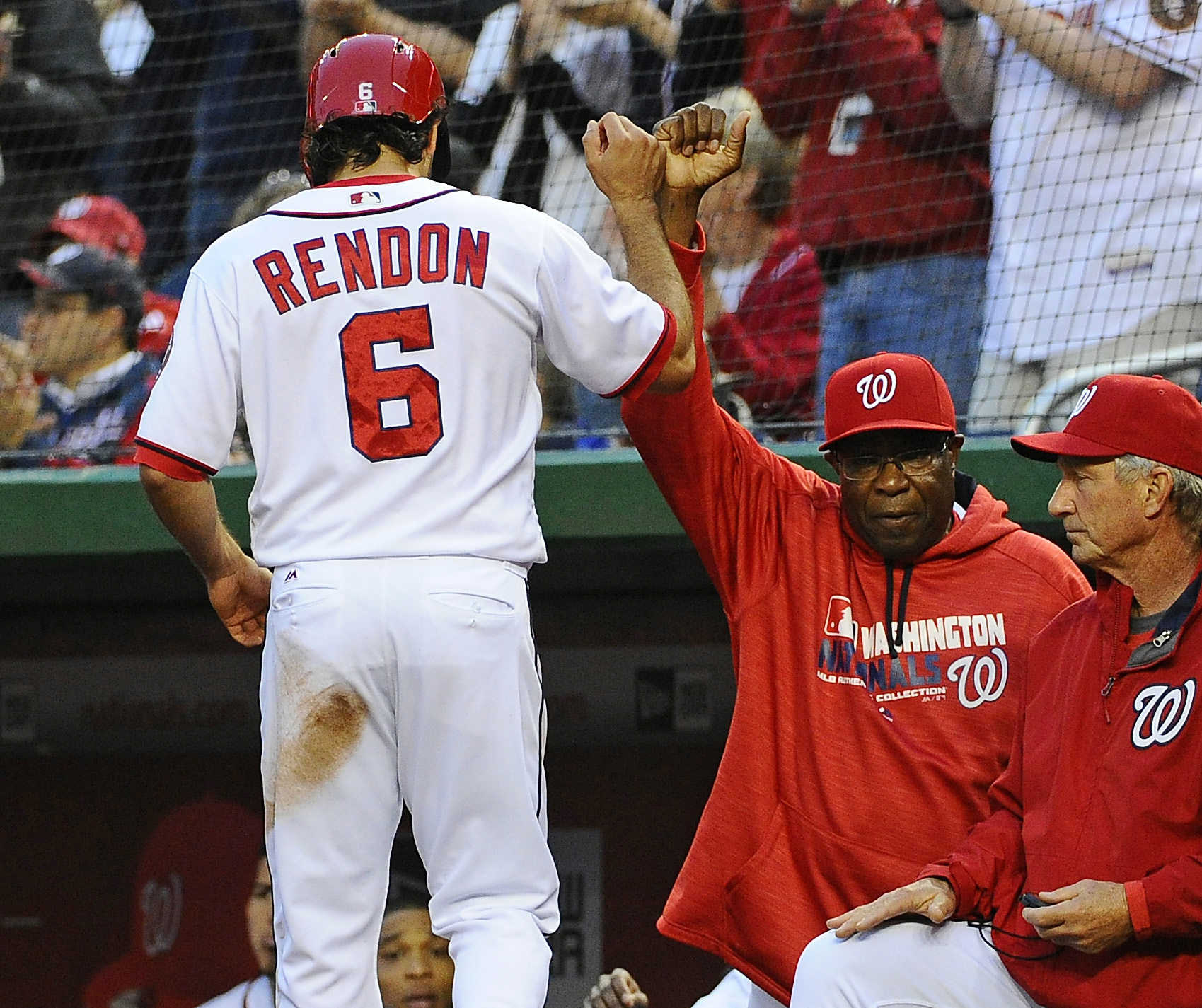 "We've just got to play better, we've got to execute better whether it's bunting or picking up the runners or advancing runners from second with nobody out, these are all the little things that constitute going into winning."