Dusty Baker on the Nationals' bats heating up, win over Cards: "I love home runs. Everybody loves home runs."

Washington Nationals' skipper Dusty Baker talked to reporters after the series finale about taking 5 of 7 games from the St. Louis Cardinals this season and having the bats warm up in recent weeks, though he'd like to see more men on base for the homers.

Share All sharing options for: Dusty Baker on the Nationals' bats heating up, win over Cards: "I love home runs. Everybody loves home runs."

With Thursday's win, the Washington Nationals took the season series with the St. Louis Cardinals, and they capped it all off with another win in the Sunday finale, pounding the Cards, 10-2, to take five of seven games from St. Louis this season.

The Nationals took the season series for the first time since 2012, sweeping the Cards in Busch Stadium and splitting the four-game set in D.C.

"Maybe the worm has turned, because I've heard the Cardinals they've been beating us pretty handily." -Dusty Baker on taking 5 of 7 from St. Louis

Dusty Baker hasn't been around to see St. Louis dominate the rivalry in recent years, but he liked what he saw this weekend in Washington and in all the Nationals' games with the Cardinals this season.

"It's sort of weird, we're not even in June yet, and we're finished playing them. We don't see them anymore until maybe the playoffs. We ended up 5-2 on the year with them and that's a pretty good year."

After battling back from an early deficit on Sunday, with an RBI single by Bryce Harper tying things at 1-1 in the fourth and a two-run single by Wilson Ramos putting them ahead, the Nationals piled on.

Anthony Rendon homered to make it 4-2 in the seventh, after the Cardinals pulled within one, and Jayson Werth hit a pinch hit grand slam that blew the series finale wide open before Ramos piled on with a two-run blast in the eighth that made it 10-2 in the end.

"If you can outscore the opposition generally in the seventh, eighth and ninth then you're usually going to be in the game or ahead of the game," Baker said.

"It's a high-powered offense on the other side, because they've got a lot of weapons, a lot of interchangeable parts, and they're a long ways from not being heard of in this National League.

"So it was a good series. And we win three out of four, we would have had a winning homestand, but you know, we got what we got and to come out of here with the split, and now we go on the road -- especially with the getaway day [win] before we go on this long road trip."

The three home runs the Nationals hit on Sunday gave them 10 homers in the four-game set with the Cardinals and 15 total over the course of the seven-game homestand, though 11 of the 15 were solo blasts.

Nationals 10-2 over Cardinals: Strasburg improves to (9-0) 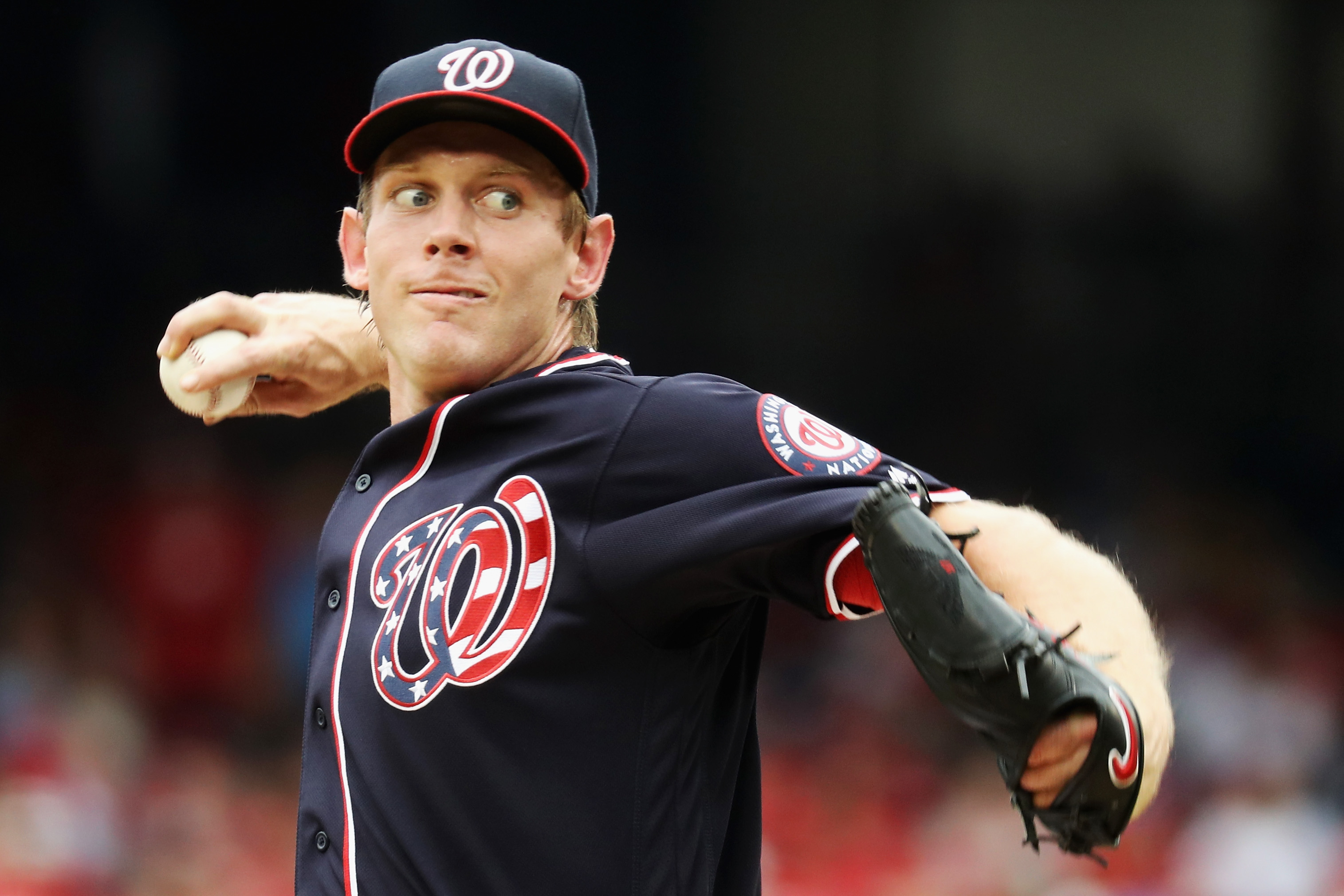